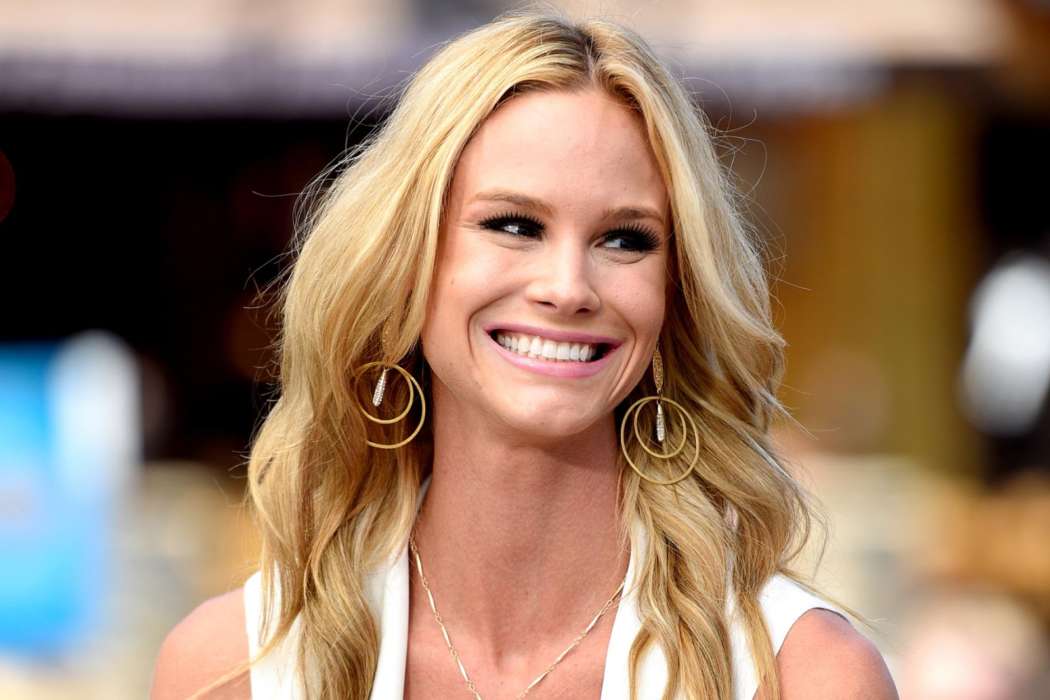 Meghan King Edmonds apparently isn’t able to speak with the kids, a new report from Us Magazine claimed. During her appearence on the Juicy Scoop with Heather McDonald podcast earlier this week, the star claimed, “they are almost 14 and 11,” in reference to Landon and Sutton.

According to Meghan, she isn’t able to speak with the kids, and she’s been blocked from their phones and social media accounts. Moreover, Jim has reportedly “told them things.” Fans of the former lovers know that Jim had Sutton and Landon with Allison Edmonds.

He also has Lauren and Hayley, who are 26, and 22, respectively. LeeAnn Horton was the mother of Jim’s older daughters, however, she passed away back in July 2015 from cancer. According to the reality star, her life has been difficult without Landon and Sutton because she was there for them during the majority of their lives.

Meghan stated she first met them when they were four and seven. Edmonds said she did so much for them, so it’s been a real challenge to see them go. Moreover, she believes it doesn’t help them for her to be removed from their lives.

Meghan claims Jim is doing everything in his power to “poison” their perspective of her. In a statement to Us Magazine, Jim responded by urging her to stop speaking about him in the media.

Additionally, he asked why his children would want to spend time with someone who’s actively trying to their father.

It was back in October 2019 when Us Magazine first dropped the news that Jim had filed for divorce from Meghan. She accused him of cheating on her with their nanny, Carly Wilson. In a statement to Us Magazine at a later date, Jim explained that the allegations were wrong and hurtful.

Back in November of 2019, Jim and Meghan agreed to a 50/50 joint custody of their children, including Aspen, Hayes, and Hart. The Bravo alum stated that she really hoped they would be able to work things out so they could co-parent amicably.