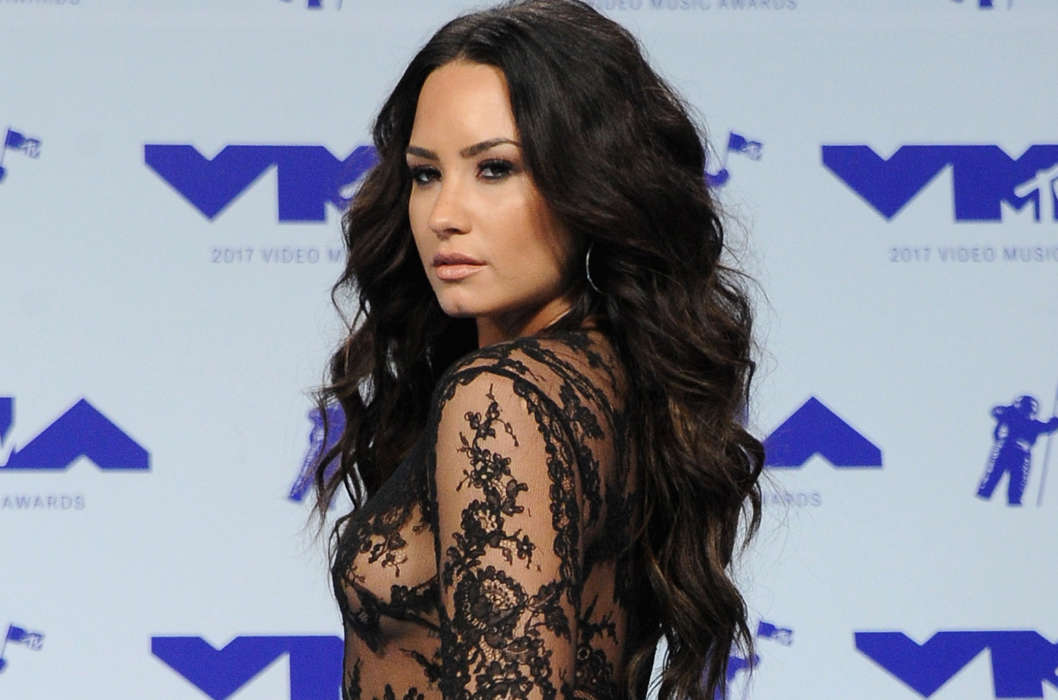 According to a report from Page Six, Demi Lovato, the 27-year-old pop-star, recently came back to Instagram following a brief social media hiatus. Last week, the star’s SnapChat was reportedly hacked. On her IG Story earlier today, Demi shared a photo of herself cuddling up to her dog followed by her time at a Lizzo concert.

It marks the first time that Demi has posted on a social media platform after a group called “Chuckling Squad” hacked into her Snapchat and posted nude photos that allegedly belonged to her. Lovato never spoke about the alleged hack publicly.

Reportedly, the hackers told users to head over to the chat room service, Discord, to see more pictures of the pop-star, and the organization later released a statement in which they claimed they had a “zero-tolerance policy” regarding illegal activity on their platform.

This wouldn’t be the first time that a celebrity was purportedly hacked by no-gooders online. Bella Thorne previously posted nude photos of herself on the internet after a hacker threatened to leak them. The 21-year-old took to her Twitter account at the time to state, “f*ck you and the power u think you have over me.”

A T for Tommy. RIP you special angel. Love you forever @sirtruss 🖤💔 thank you for the ink @rafael_valdez.. it’s beautiful and I’m so grateful for this 🙏🏼🙌🏼 If you or someone you know is struggling with addiction, please do not hesitate to ask for help. Please call 877.921.9653

Later on, Thorne took to her social media accounts to describe the ordeal at length, stating that she had been threatened by a man online who was using her own photos against her. The Disney alum stated that the person got their hands on something only “one special” person was supposed to see.

On social media, while many users had Bella’s back, some suggested it was all part of a publicity stunt to promote a book. Another star to face a hacking was Jennifer Lawrence, whose iCloud account was famously broken into.

The contents of her iCloud account featured extremely pornographic images that were later posted all over the internet. Following the hacking and subsequent media spectacle, J-Law said in multiple interviews that anybody who looked at those photos was essentially guilty of sexual assault. 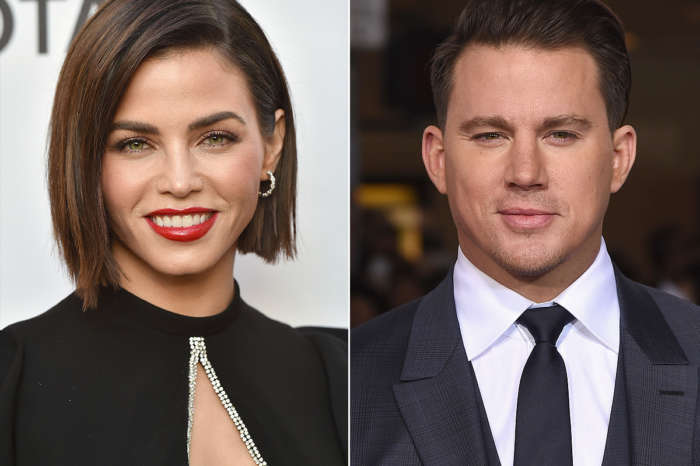