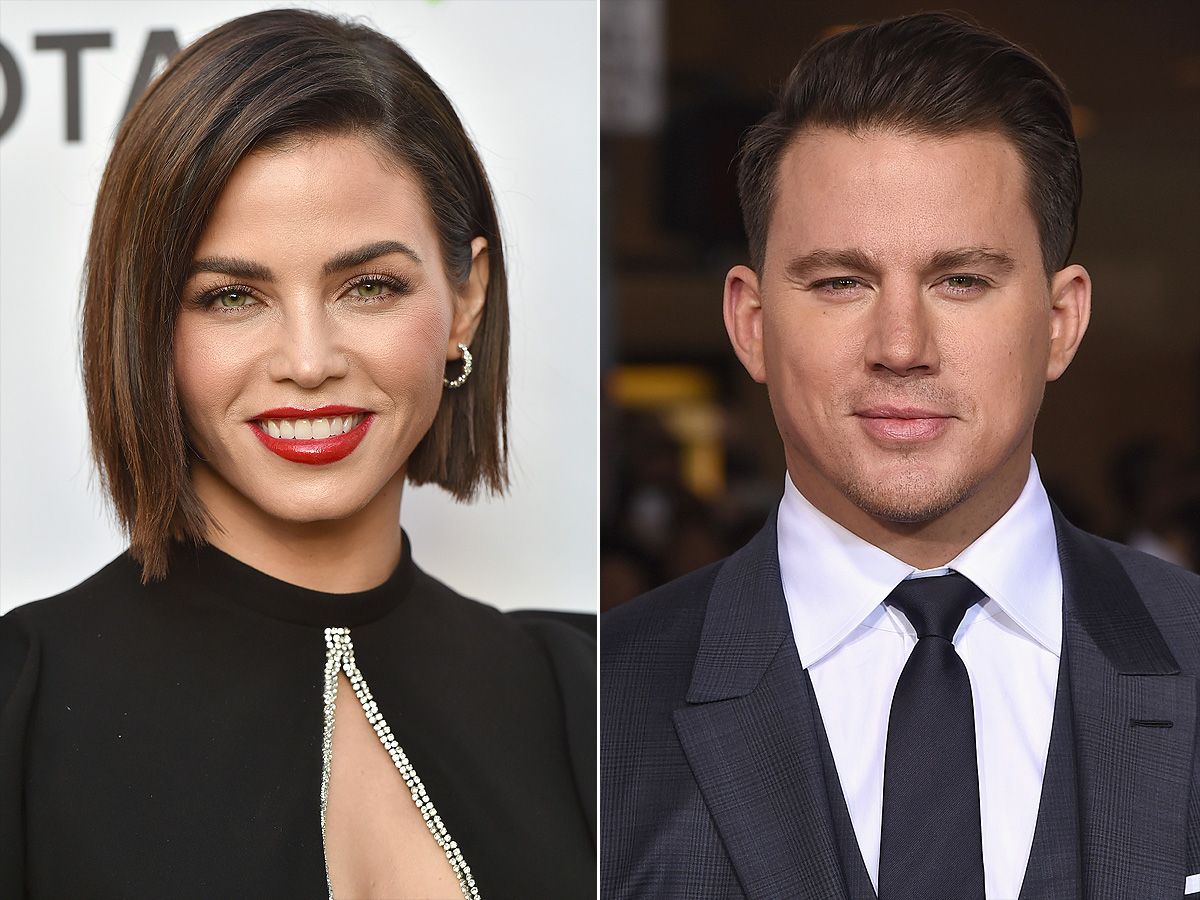 In her new book, the actress got candid about her divorce, revealing, among many other things, the reason why she put an end to her marriage with Channing Tatum despite almost a decade together. Furthermore, Jenna Dewan also admitted that she was pretty surprised he started a new relationship with Jessie J so quickly after their separation.

Gracefully You: How To Live Your Best Life Every Day, was released earlier today and it’s filled with intimate details about the star’s life and love life.

It is the first time she gets into the reason why their relationship ended last year as well!

‘I’d come to realize the dynamic I was in wasn’t serving me nor was it serving my daughter. First, I had to accept the realization this is not working and had moved into hurting,’ the mother of one writes.

Jenna mentioned that the two of them decided to split the very night before her first day filming the second World of Dance season but she was able to keep it under wraps most of the shooting time.

‘The public saw Channing and I in an idealized romanticized light. This made things difficult for me as I like being as honest and as real as I can,’ the actress explained the reason why she felt forced to keep it all a secret.

Today is the day….! Release of my book #gracefullyyou and the start of my book tour here in NYC! Clearly I’m a tad bit excited 😂💕 http://bit.ly/jdgracefullyyou

As for Channing’s romance with Jesse J, Jenna admitted that the first time she heard about it while on a plane, she was ‘blindsided.’

It was definitely a shock for the public to learn about the couple’s split.

After all, they seemed to be doing great and Jenna had even posted cute PDA pics with Channing throughout that same month they separated! 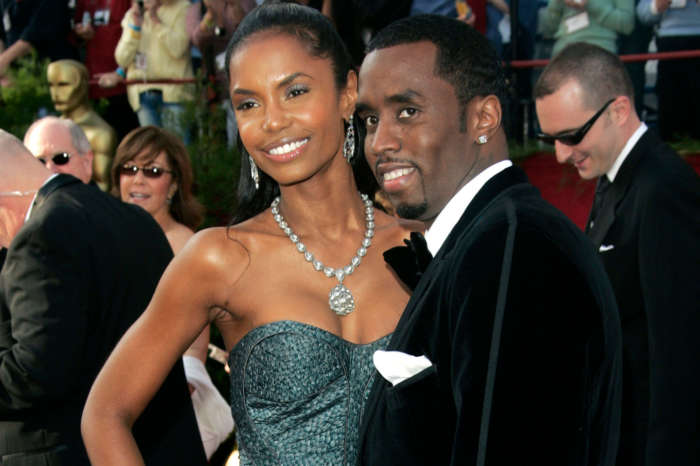 Diddy Posts Another Tribute To The Late Kim Porter - Check Out The Gorgeous Picture!