Diddy Posts Another Tribute To The Late Kim Porter – Check Out The Gorgeous Picture! 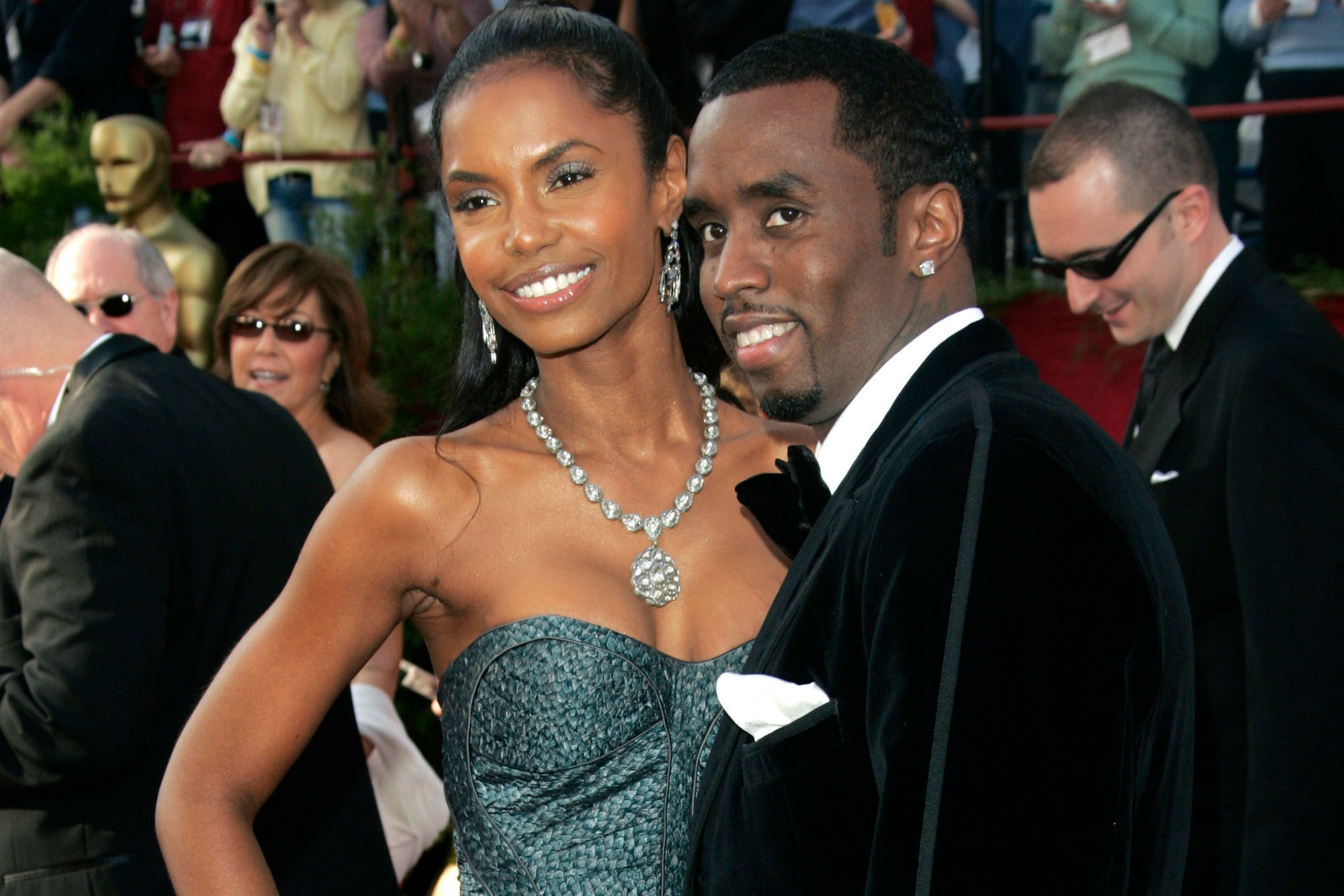 Diddy took to social media to remember his late ex and mother of some of his children again! The rapper has been paying tribute to Kim Porter ever since her shocking death quite regularly, proving that he really misses her.

This time around, he posted a pic of Kim in shadow with the bright sun behind her and the snap looks nothing short of gorgeous.

The late model can also be seen in front of a body of water and palm trees surrounding the area.

Kim poses with her hands raised up as to create the illusion that she is holding the sun in her very palms!

The photo just looks absolutely magical due to the amazing contrast between the light and dark in it.

It also feels like it totally conveys how much Diddy misses the mother of his kids.

As for the caption, this time around the man did not write a message dedicated to Kim or about her anymore.

Instead, he just made sure to tag her IG page and also added one single heart emoji.

Kim tragically lost her life at the age of just 47, the cause of death having been determined to be complications from her lobar pneumonia.

As for the beautiful pic Diddy posted, it definitely got fans right in the feels. 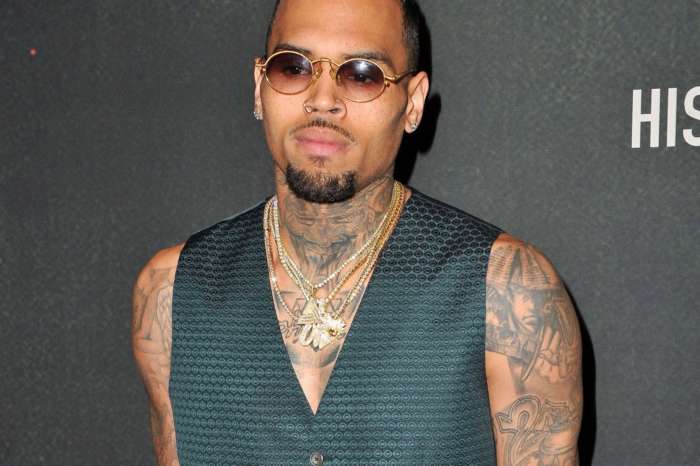