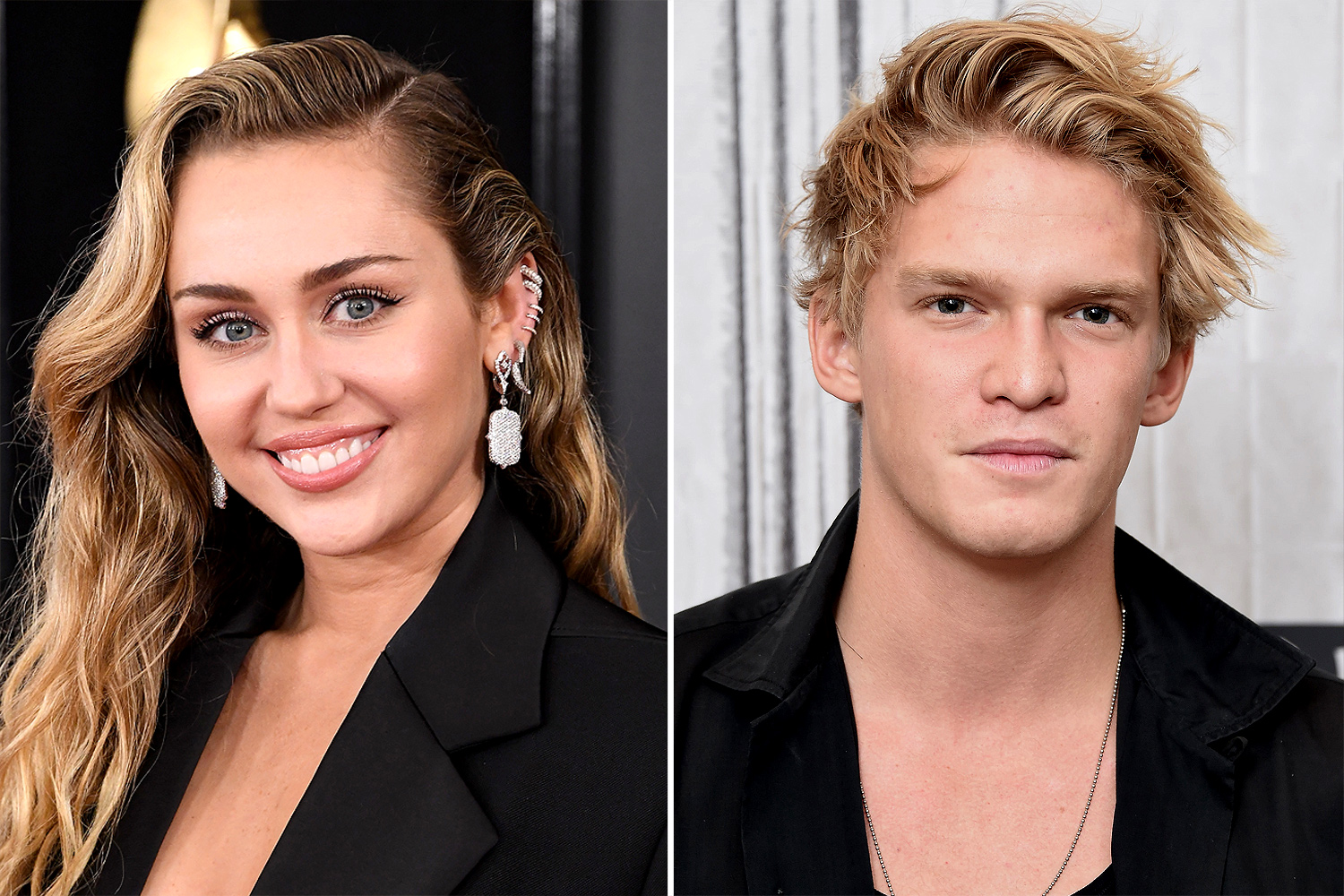 Miley Cyrus made a statement that many would be offended to hear in 2019, especially from someone like her. The singer is definitely an icon of the LGBTQ community and yet, she seemed to do it a massive disservice when she credited men with ‘turning’ women gay!

Even though what she said sounds really bad, her boyfriend, Cody Simpson was quick to defend her, insisting that people just took Miley’s words the wrong way!

The drama all started with an IG live session a couple of days ago, during which she shared her opinion, saying that women turn gay because ‘all guys are evil!’

It definitely sounded like she was implying people can actually choose or even change their sexuality, something she made sure to clarify was not the case, later on after the Instagram live claims got her under hot water.

As for Cody Simpson defending her, the Australian singer was on Australia’s The Project show when he insisted it was nothing but a misunderstanding.

‘People took that the wrong way I think. You do not choose who you fall for, you don’t choose who you love, whatever gender, whoever you are. No, she’s wonderful,’ Cody stated.

Miley’s original comment was probably meant to shade her former husband Liam Hemsworth in particular since she claimed she’d never met a good man before, with the exception of Cody.

To be fair, she did tell fans there were good men out there and not to give up.

Following the backlash, however, Miley tweeted: ‘I was talking s**t about sucky guys, but let me be very clear, YOU do not CHOOSE your sexuality. You’re born as you are. It’s always been my priority to protect the LGBTQ community I’m a part of. Happy Monday!’