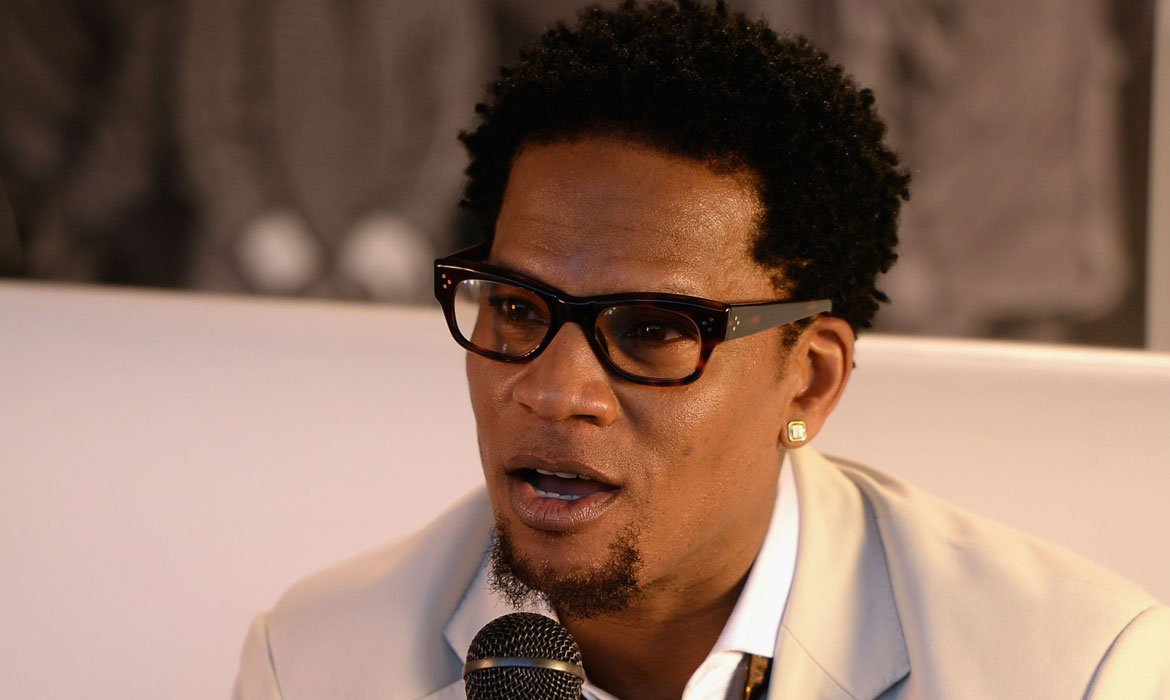 If there’s one thing that’s for sure, D.L. Hughley isn’t overly fond of Kanye West these days. A new report from Hollywood Life says D.L. now knows why Kanye and Donald Trump like each other so much. Hughley says they’re essentially the same “narcissistic” person deep down inside.

According to Hughley, a White House with Kanye West sitting in the Oval Office won’t be much different from a Donald Trump administration. The stand-up comedian claimed it really doesn’t come as a surprise to him that Kanye would want to run as the president this year due to his supposed megalomania.

After all, they’re basically the same person, the comedian joked. During his appearence on The View for the July 17th episode, D.L. Hughley argued that both men were “amoral,” “narcissistic,” and he has seen both of their wives naked. He joked that they were the same type of guy.

One thing on D.L’s mind, however, is that he doesn’t understand how Kanye, who hails from Chicago, would favor Trump over Barack Obama. Hughley claims Barack represented the South Side of the Illinois Senate.

Following Kanye West’s announcement that he’s running for president, comedian @RealDLHughley compares West to Pres. Trump: “They’re the same type of men. They both are amoral, they both are narcissistic.” https://t.co/Chg9DuK3FJ pic.twitter.com/SrrrbO9gOz

The comic claims Barack was an “aspirational man” whereas Donald is just an “a**.” As it was previously reported, Hughley has already been talking smack about Kanye West in the headlines.

During his appearence on The Clay Cane Show, D.L. claimed it was possible for a black man to be a Republican and still be a “redeemable human being,” however, the same thing couldn’t be said if that same man becomes a Trump supporter.

Hughley went on to say that he can’t name a single black Trump supporter who seemed like a good person. Hughley went on to call out Candace Owens and Diamond and Silk, arguing that all of the above were out of their minds.

If you’ve been following the news at all, you’d know that Kanye recently came out to say he’d run for the 2020 presidency. However, it’s not clear if he’ll really be able to, on account of the lateness of his registration among other factors. 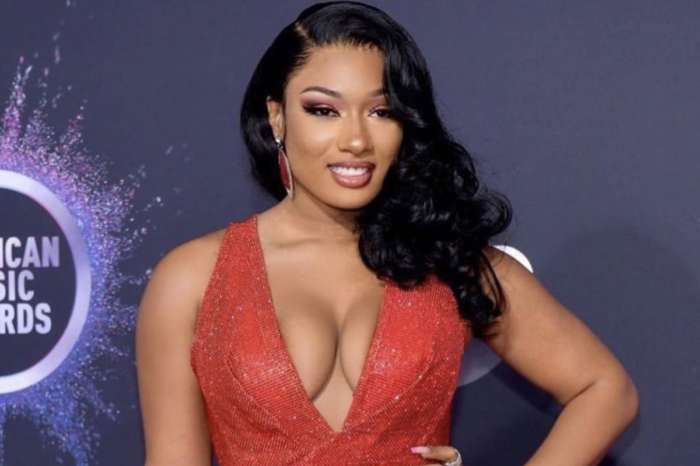