Will Kanye West Really Run For The 2020 Presidency? 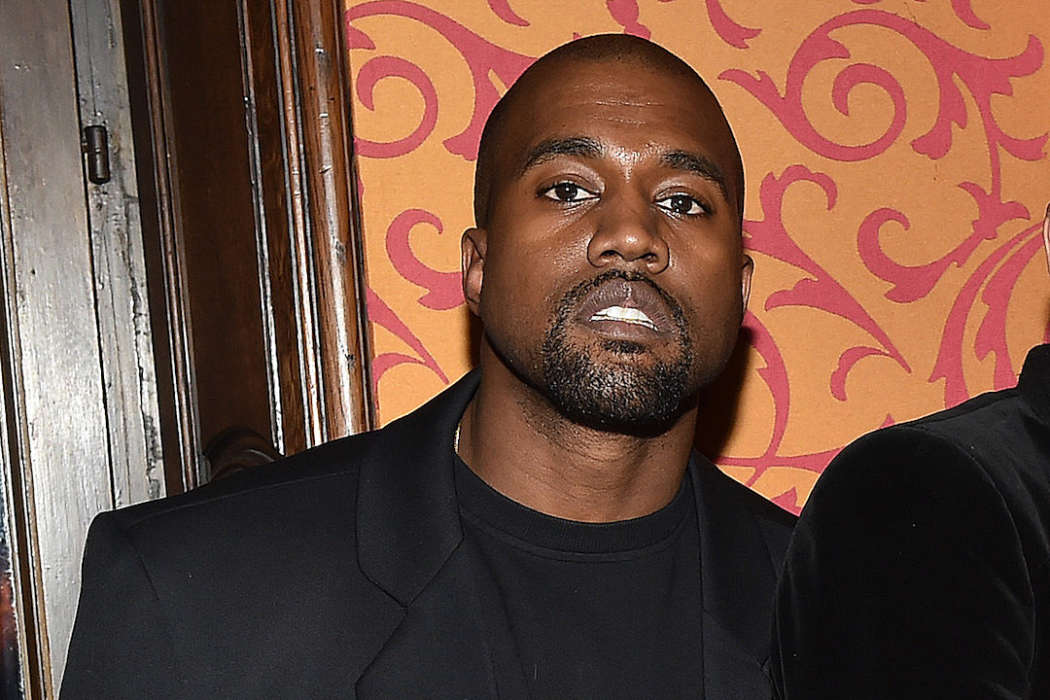 Earlier this week, Kanye West reportedly announced on his Twitter account that he was going to run for president this year. The New York Post joked today that Kanye’s intention to run would definitely count as “late registration.”

As it was previously reported, Kanye used his Twitter account this past Saturday to say he was going to run for head of state, however, most outlets have stated it’s too little too late. You can check out his tweet below:

We must now realize the promise of America by trusting God, unifying our vision and building our future. I am running for president of the United States 🇺🇸! #2020VISION

According to the New York Post, Kanye West’s run for the presidency is next to impossible due to the fact that he has already missed all of the state filing deadlines as well as the primaries.

Additionally, if West were to run for head of state, he’d have stiff competition: his own friend, Donald Trump. Fans of Kanye know he has come out to proclaim his support for Trump in the past, even donning a “Make America Great Again” during his appearence on SNL.

Earlier this year, the rapper did a feature for GQ Magazine in which he stated he hadn’t registered to vote already, but fans could count on him to make his political choice known at the polls. West wrote at the time that he was “definitely voting this time.”

During the same interview, Kanye commented that many people in the industry told him his career was going to be over if he continued publicly supporting the president. However, he pointed to the success of Jesus is King, which went to number 1 and broke a number of records.

You have my full support!

“I buy real estate,” the rapper commented, before going on to say that the state of the market is a lot better now than what it was with Barack Obama in office. Kanye insinuated to the editor-in-chief, Will Welch, that he’s still a fan of Trump, or at least supports some of his policies.

West went on to say that in school, students are taught not how to buy property, but how to become “somebody’s property.” Elon Musk, the CEO of Tesla, later tweeted his support for the president. 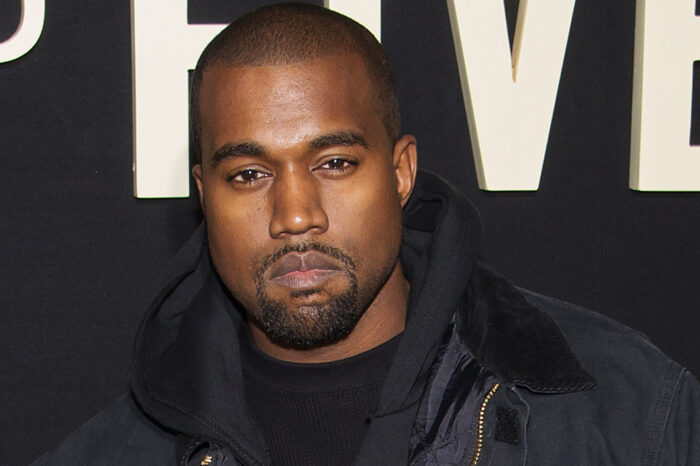 Who would vote for him

Is he for real