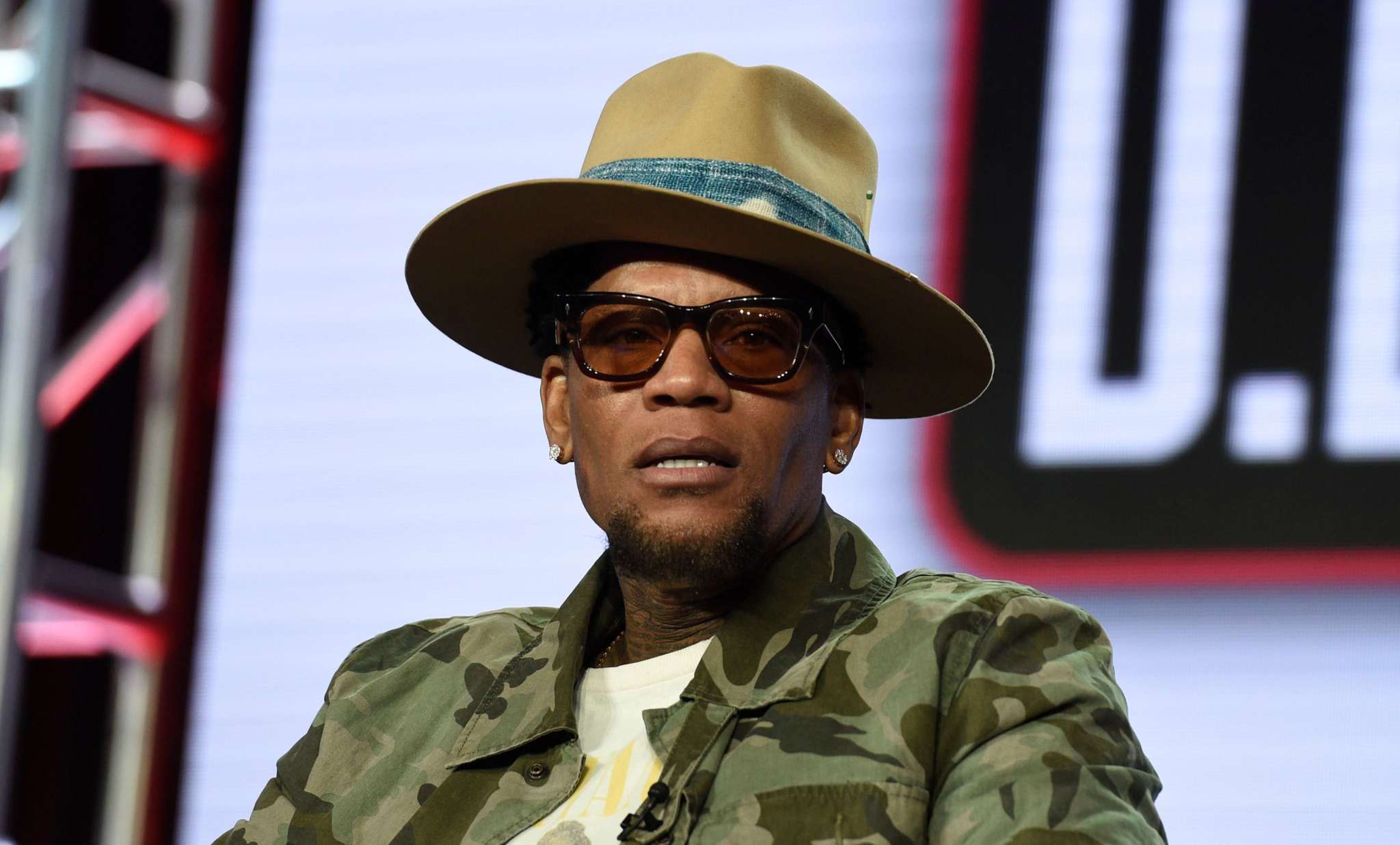 D.L. Hughley is just one of the many who slammed Kanye West for showing Donald Trump his support despite what the POTUS stands for. As you know, Donald has proven time and time again that he does not care about the black community, BLM or any other POC grievance in today’s society.

In fact, he’s only made it clear that he is racist so D.L. Hughley argued that Ye ‘can’t be a Black Trump supporter and be humane’ as well!

As far as he is concerned, being by the side of someone who ignores and dismisses your race’s position within modern society when you’re part of that race yourself does not make much sense.

It’s one thing for the KKK or other extremist, supremacist and nationalistic groups to like the current POTUS since he’s refused to condemn them and their domestic terrorism before but the Candace Owens and the Kanye Wests of America are the ones that truly shock the general public, including Hughley.

D.L. Hughley simply cannot fathom the reason why the rapper is a Trump supporter!

During a new interview on SiriusXM he made it very clear that is unacceptable.

If you missed @RealDLHughley on the #claycaneshow, listen to the clip below about Black Trump supporters. Hughley said, "Diamond and Silk, Kanye, Candace Owens – name me one that is even a slightly redeemable human being."

He went on to specifically call out Kim Kardashian’s husband and a few others like him.

‘It’s impossible to be humane and a black Trump supporter. It is impossible to do that based on all of the things he’s done and continues to do. The things that he says and how detrimental he has been. I cannot think of one black Trump supporter I find redeemable in the most basic way. Name me one that isn’t bat s**t crazy… name me one. Like, Diamond and Silk or Kanye or Candace Owens — name me one that’s even a slightly redeemable human being,’ he stressed.