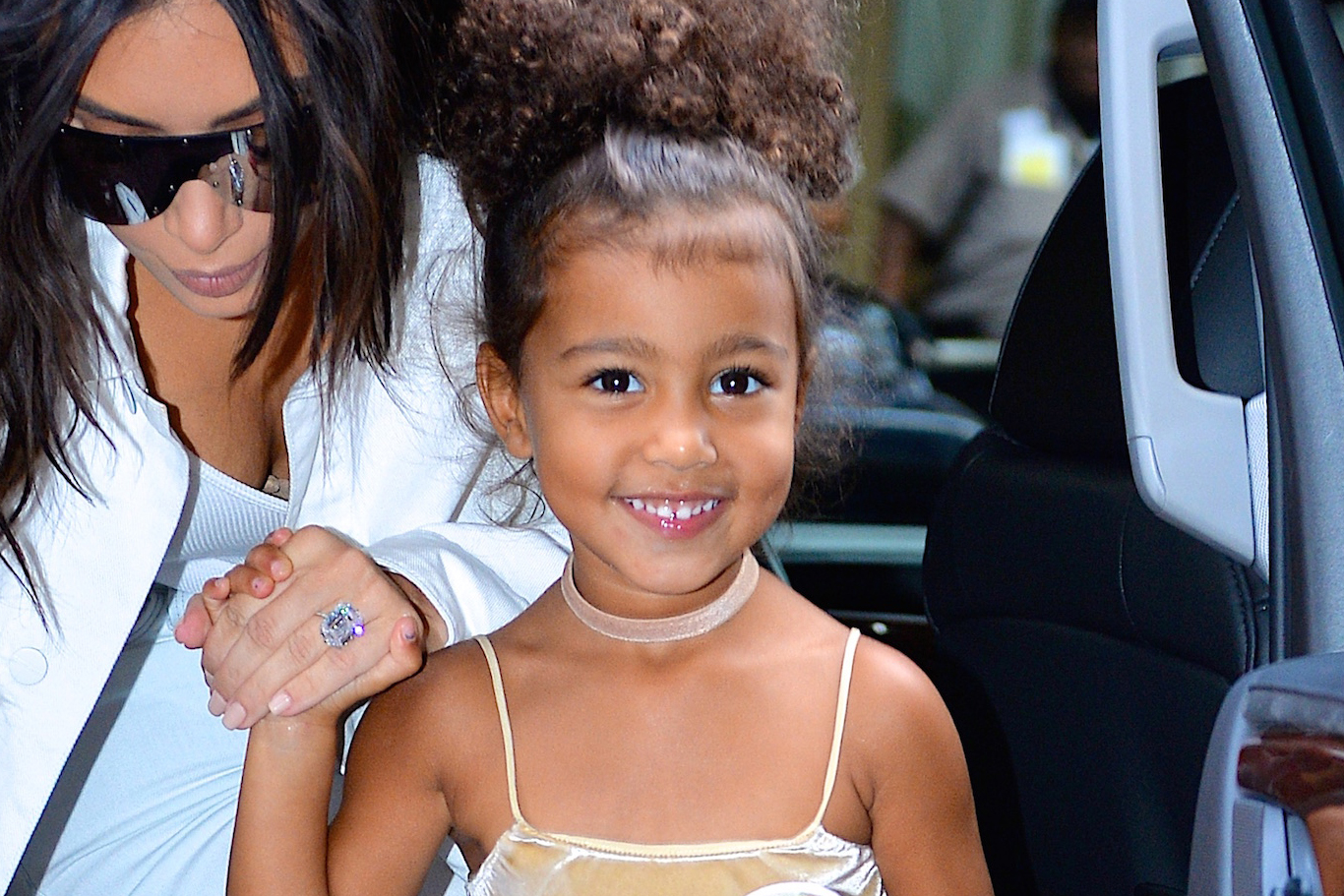 Kim Kardashian and Kanye West’s five year old daughter, North West is already stealing everyone’s hearts with her positive energy and talent. The girl is often shown in videos posted by her parents either singing or dancing, like this time around, and charming everyone around her as well as the stars’ followers.

While at her dad’s Sunday Church Service, the child showed off her dancing skills and it is just the most adorable clip of her to date!

It was her mother, Kim, that took to her online platforms to share the super cute footage and it is safe to say everyone appreciated it.

In the vid, the Kardashian-West family’s firstborn was showing off her dance moves alongside a friend of hers.

The two little girls were both donning black ensembles and looking quite fashionable.

North was wearing a feather dress accessorized with a pair of matching shades.

She can be seen shimmying to the live song playing behind her and it turns out that she had been waiting the entire week for her moment to shine.

‘Her favorite part of the week is dancing during Sunday Service,’ Kim told her followers in the caption.

Her favorite part of the week is dancing during Sunday Service pic.twitter.com/yhiDhBqBY5

People did not waste any time to comment on the cute clip.

Here are a few of the reactions: ‘North West has more money, better style, and better dance moves than I will ever have.’ / ‘North West’s my spirit animal. Kim Kardashian can she please teach me her dance moves?’ / ‘At 5 years old, North West is richer and cooler than I’ll ever f**ing be.’ / ‘North West can dance better than me, but I’m not mad about it.’ 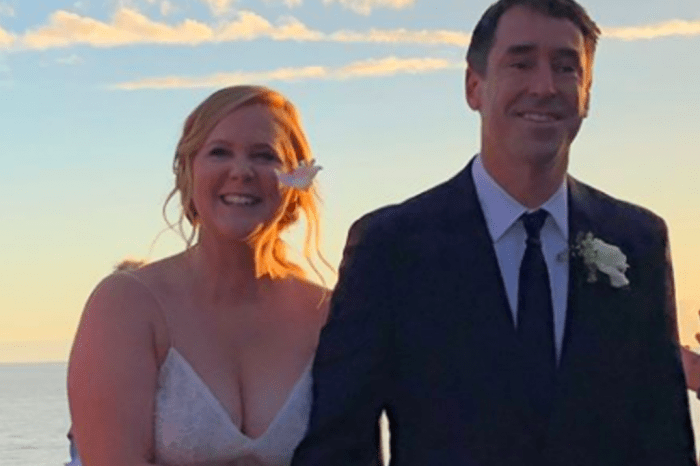