Cynthia Bailey Gushes Over Her Fiancé Mike Hill – ‘The Glow Is Not The Highlighter, Honey’ 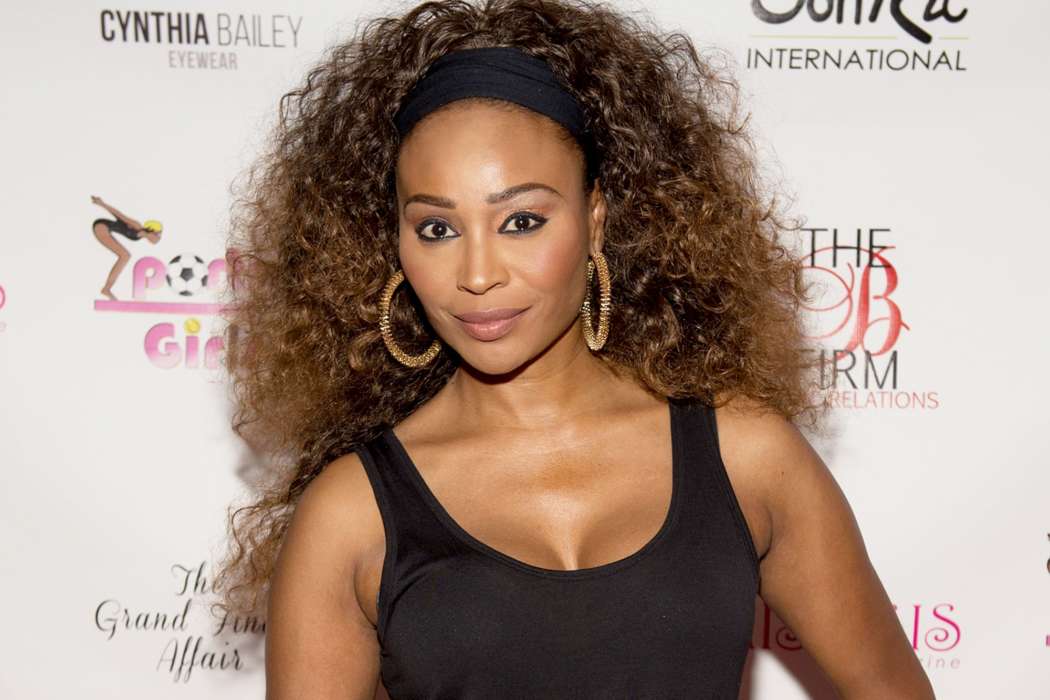 According to a report from The Hollywood Life, Cynthia Bailey recently gushed over Mike Hill, her fiancé, while at the Cynthia Bailey X Genlux Magazine Cover release party on the 17th of October. The 52-year-old reality star stated she was glowing and not because of her cosmetics either.

The Real Housewives Of Atlanta star appeared elated at the release party in West Hollywood, California, on the 17th of October, and when she spoke with reporters from HollywoodLife, she told them why she was feeling so good these days.

According to Bailey, who was asked what the secret was to look so young at her age, the secret is “love.” Cynthia said to reporters, “honey, I am in love, and I’m having lots of s*x.” She went on to say that the “glow” was not from the makeup.

As fans of the reality star know, Cynthia has been engaged to Mike since the 26th of July, and she even dished on the news of the upcoming wedding, as well as some of the details. Cynthia told Hollywood Life that they were in the “beginning stages” of planning, and the wedding would be in 2020, 10-10-20, in fact.

Bailey told reporters additionally that it’s a very popular time of the year for getting married, so she has yet to find a location for her ceremony. However, she’s getting closer and closer all of the time to getting all the details hammered out.

When asked if it would be on TV, Cynthia explained it would be shown on the Bravo network. Reportedly, Cynthia and Hill first locked eyes on the Steve Harvey talk show in April 2018.

Cynthia was on the show and she was presented with three bachelors, one of which was the aforementioned Michael. After she got to know him a little bit more, she ended up choosing him, and it was the right decision because now she’s feeling better than ever.

Previously, Page Six reported that Cynthia received an $85,000 engagement ring from Mr. Hill. Mike proposed to her back in the final weeks of July 2019.

Cynthia Bailey Shares A Video That Cracks Her Up Every Time