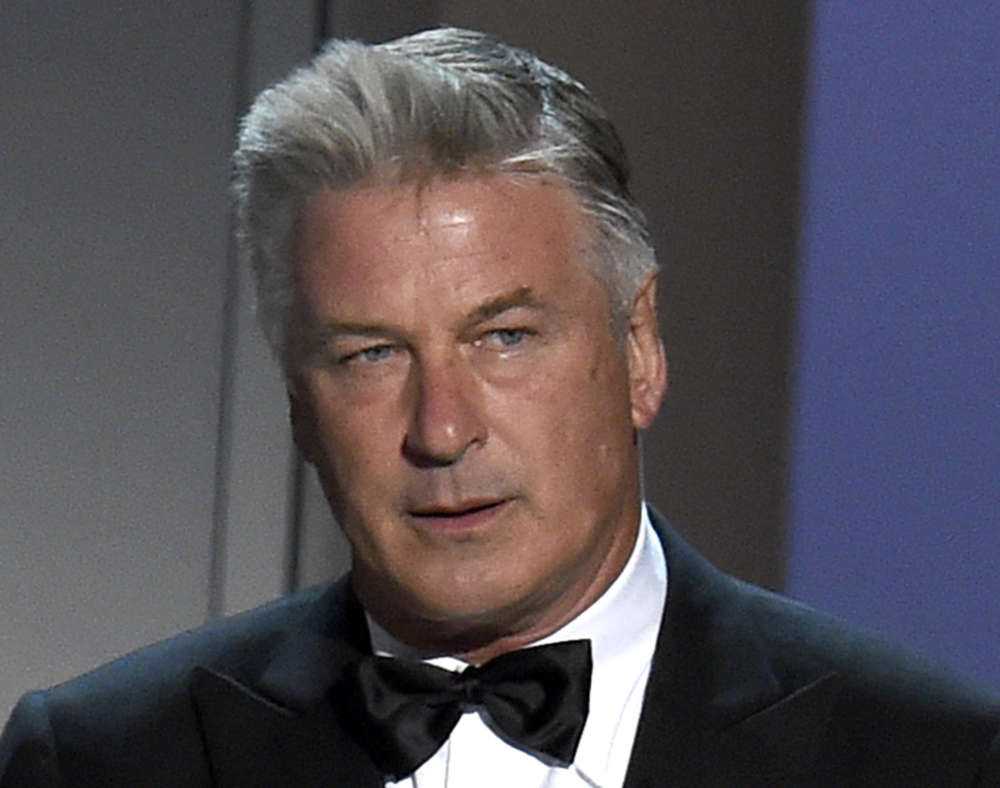 According to a report from Page Six, Alec Baldwin recently gave his candid opinion regarding all those involved in the college admissions scandal which rocked the entertainment news outlets this past year.

As it was previously reported, several celebrities, chief among them Felicity Huffman and Lori Loughlin, were charged with varying crimes in relation to the scandal. In fact, Felicity Huffman was recently sent to prison to serve a 14-day sentence.

Mr. Baldwin, the SNL reoccurring guest, and 30 Rock actor tweeted out his opinion regarding the scandal, stating that anybody who was involved in the scandal never should’ve gone to prison. The star took to his Twitter account to say that nobody involved “in the college fraud cases should go to prison.”

The actor stated that maybe they should serve community service and also pay a fine, but no prison time. The star added, “my heart goes out to Felicity, Bill Macy, and their family.” In response, many people on social media criticized the Oscar winner, many of which accused him of simply being “tone-deaf.”

One of the primary criticisms of Baldwin was the fact that for the wealthy, fines rarely do any good in deterring them from repeating the behavior. Alec said that community service was a better option than prison.

Baldwin went on to say in his tweet that there exists a “demonization of wealth.” The star said that just being a successful person is something that brings intense scrutiny and criticism. Baldwin went on to suggest that simply becoming successful in whatever it is one does, brings on judgment and harsh critique.

During Huffman’s sentencing, she stated she was sorry to her daughter as well as her husband and family for “betraying them.” The 50-year-old Desperate Housewives alum pled guilty to two charges for paying Rick Singer $15,000 a donation for the sake of boosting her daughter, Sophia’s test scores.

Currently, the next star to go up on trial is Lori Loughlin and her fashion designer husband, Mossimo Giannulli. 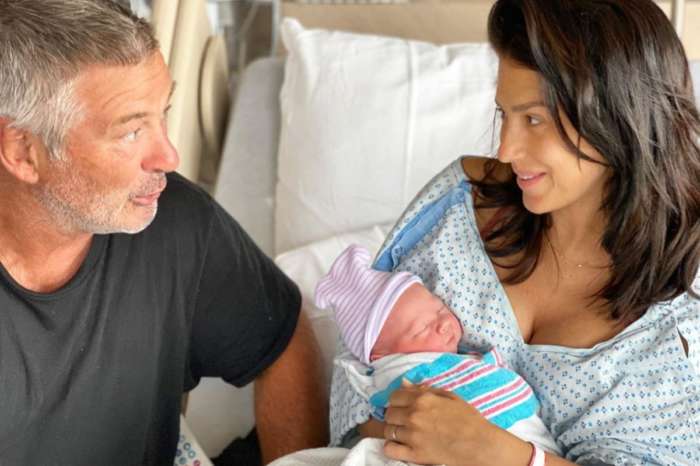 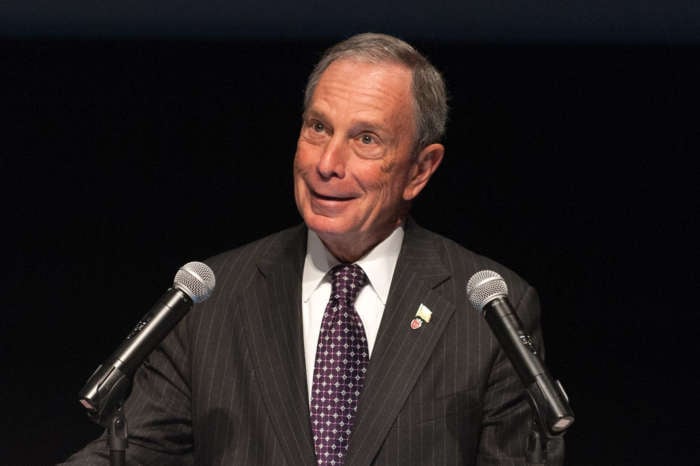