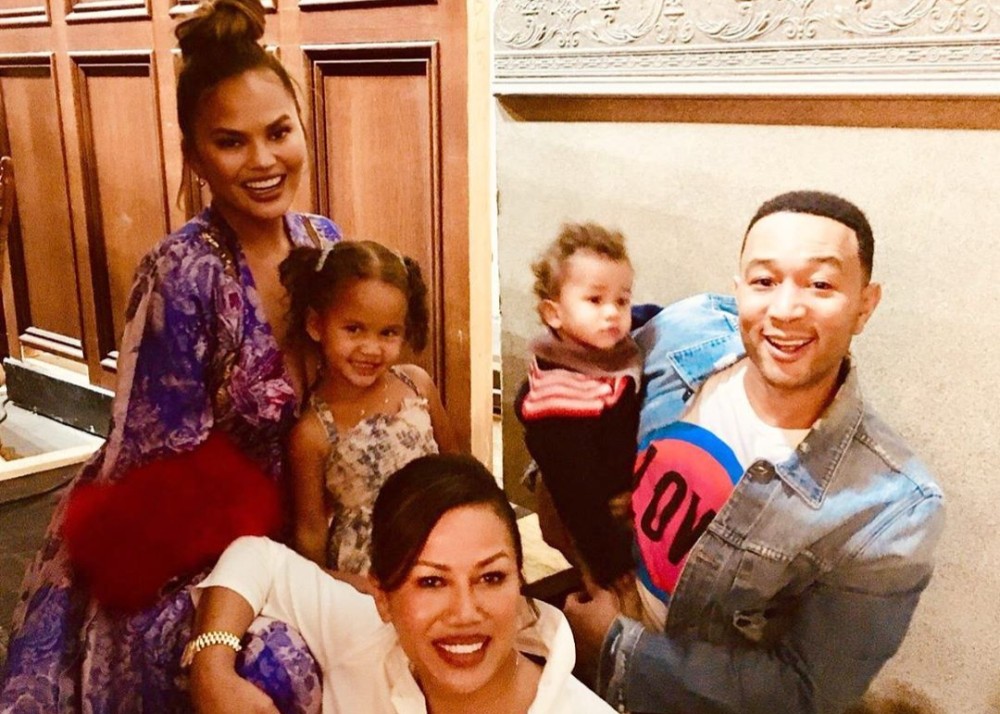 Chrissy Teigen went viral last week after sharing a Twitter poll about the ten-year anniversary of Pam’s and Jim’s wedding from The Office.  Pam and Jim were married at Niagra Falls in what many people believe was the best television marriage in history. Chrissy Teigen announced that she believed Pam and Jim were divorced though she thought some of the other marriages from the series lasted.

Not only did Chrissy’s comments go viral, but Jenna Fischer, who played Pam Beesly-Halpert spoke about the poll and stated Jim and Pam were definitely still together.

Chrissy stated the following after launching her poll and collecting votes. Though 70 percent of those polled believe that Pam and Jim were still together, Chrissy broke with the ranks and stated that she believed they were divorced.

“Actually you know what? Phyllis and Bob are def still together. Dwight and Angela still together. Michael and Holly definitely together. Mathematically (i got a C+) SOMEONE here has to be divorced. It’s Jim and Pam.”

Jenna Fischer appeared on Watch What Happens Live and Andy Cohen asked Jenna her thoughts on the debate.

Jenna quite simply and emphatically said, “Together. They’re together.”

You may see a video clip from WWHL with Jenna Fischer and Andy Cohen below.

Chrissy Teigen isn’t just going viral for her view on The Office. She’s also making headlines for sharing a family photo with her husband EGOT winner John Legend. John and Chrissy have a three-year-old daughter, Luna who consistently breaks the Internet.

Also featured in the photo is the couple’s one-year-old son Myles and Chrissy’s mother Vilailuck Teigen who lives with the family. Chrissy shared the photo with her 26.2 million Instagram followers where it quickly went viral and has more than 417,000 likes.

Fans praised the sweet photo and everyone did their best to look at the camera and smile.

You may see the photo that Chrissy Teigen shared on her official Instagram page below.

We are ALMOST all looking!!! #someday

What do you think about Chrissy Teigen’s theory regarding Pam and Jim from The Office? Do you think Pam and Jim are divorced or do you agree with Jenna Fischer that they are still together?