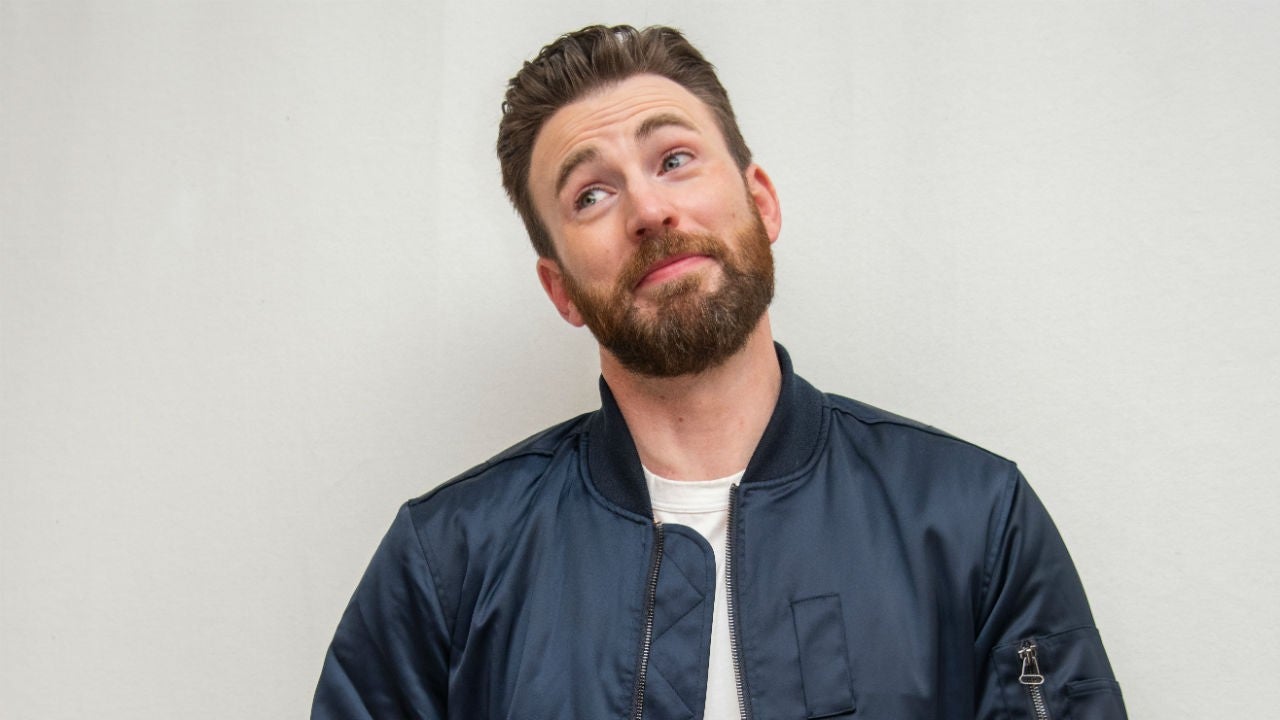 The actor loves his dog a lot and that is not a secret! After all, not only is the adorable Dodger all over his social media, Chris Evans has even tattooed the rescue’s name on his chest!

But does he think he’ll ever regret the lifelong commitment? Absolutely not!

While on Jimmy Kimmel Live yesterday, Chris Evans opened up about getting the dog’s name permanently inked on his body, revealing that the tattoo is already a few years old.

He went on to dish that he actually got it not too long after bringing the dog home!

KUWK: Kylie Jenner Reportedly ‘Sensitive’ Over Nick Cannon Dragging Her Plastic Surgery – Will She Clap Back? »

‘That’s probably one of the purest relationships I have so I’ll never regret that tattoo. I’ve regretted a few in my life, but not that one,’ the actor stressed.

Abby Lee Miller Looks Great After Cancer Battle As She Poses On The ‘Dance Moms’ Set – Check Out The Pic! »

Evans also joked that Dodger has his name tattooed on his chest as well and that he had no choice in returning the favor.

At some point during the interview, the host, Jimmy Kimmel, wondered whether the dog’s name had anything to do with the Dodger Dogs sold on the stadium where Los Angeles Dodgers play.

‘No, I’m from Boston so it would be sacrilegious to name him after that,’ the actor hilariously responded before he proceeded to reveal what actually inspired the name.

‘It’s a far more embarrassing story that I now get to explain every time someone asks me. There’s a movie called Oliver and Company. It’s a Disney movie, an animated movie that I grew up watching. When I first saw him in the shelter, I said, ‘Oh man, that looks like Dodger from Oliver and Company.’ After I decided I was taking him home with me, I went through the process of thinking of other names and I just couldn’t get off Dodger. So I just said, ‘I’m not gonna over-think this one,’’ Evans shared. 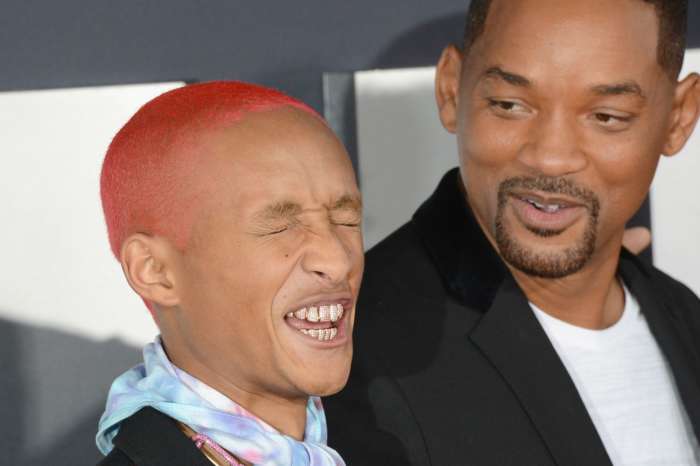