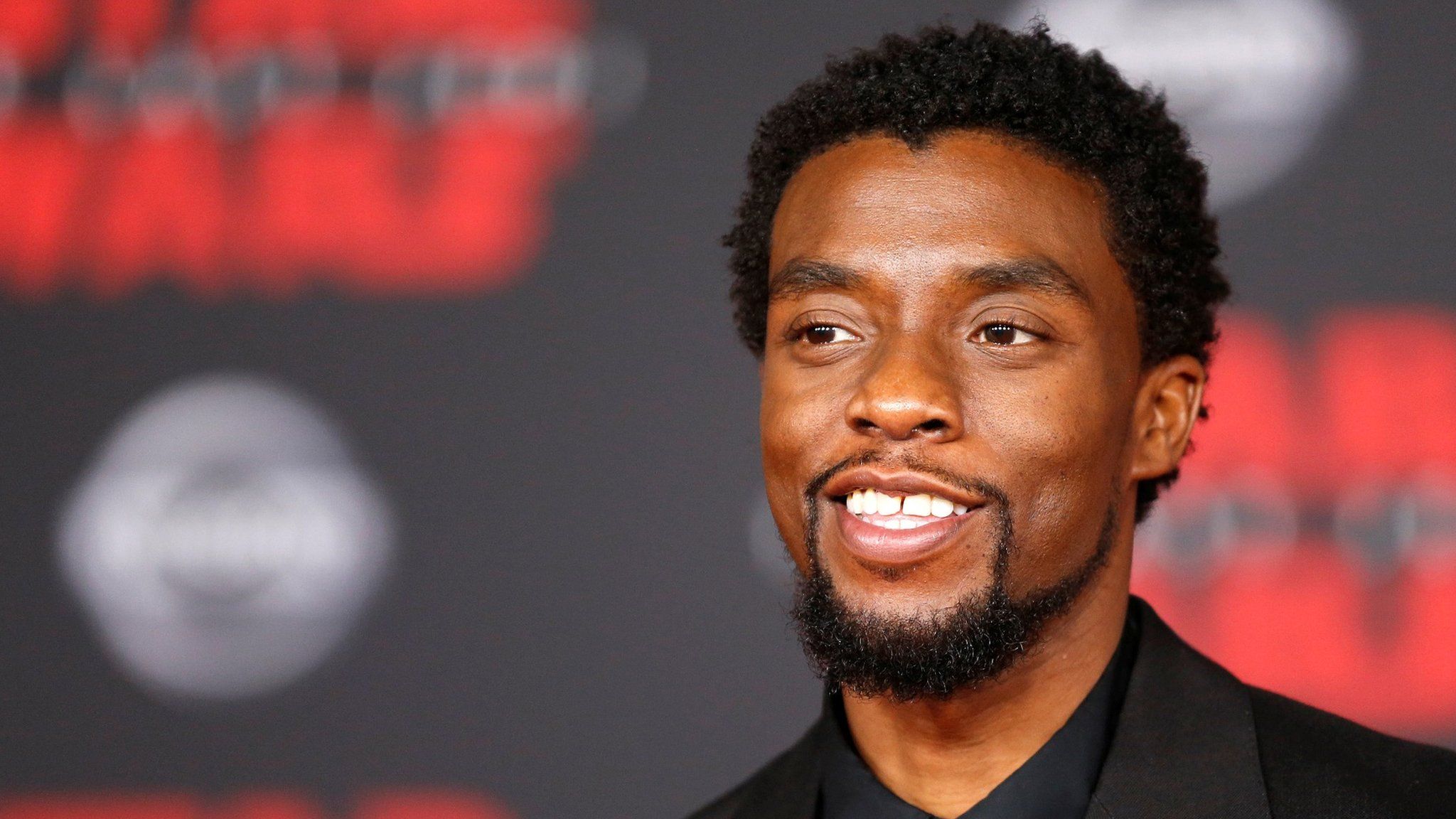 On what would have been Chadwick Boseman’s 44th birthday, close friends, family members and fans took to social media to honor the late actor. As you may know, the Black Panther star passed away back in August after four years of battling cancer in secret from the public.

But while the shocking news caused so many to mourn the loss, today was a day filled with celebration of his incredible life and career.

Naturally, Chadwick was loved by his co-stars and peers in general, just as much as fans, which is why there were so many tributes from fellow actors that made their way to the internet on his birthday.

And naturally, his Black Panther co-star and friend Michael B. Jordan could not have missed to opportunity to honor him!

Jordan took to his platform to post a pic of the two of them hugging and in the caption, he wrote a very touching message.

‘Continue watching over us King. Happy Birthday . Miss you,’ the caption reads.

Another one of his Black Panther co-stars, Lupita Nyong’o, paid tribute to Boseman as well.

The actress posted a photo featuring the two looking at each other and smiling while dressed to the nines at an event.

Viola Davis, who starred alongside the late actor in the posthumously released movie Ma Rainey’s Black Bottom posted a gif of Boseman wearing a tuxedo and being showered in gold confetti at a gala.

‘Happy birthday in Heaven, Chadwick! You are still so alive to me!! I love you 💛👑’ she wrote.

These are, of course, just a few of the many tributes and bitter-sweet messages both A-listers and fans flooded social media with on Chadwick Boseman’s birthday. The number of posts about it proves just how loved he was and how missed he is!