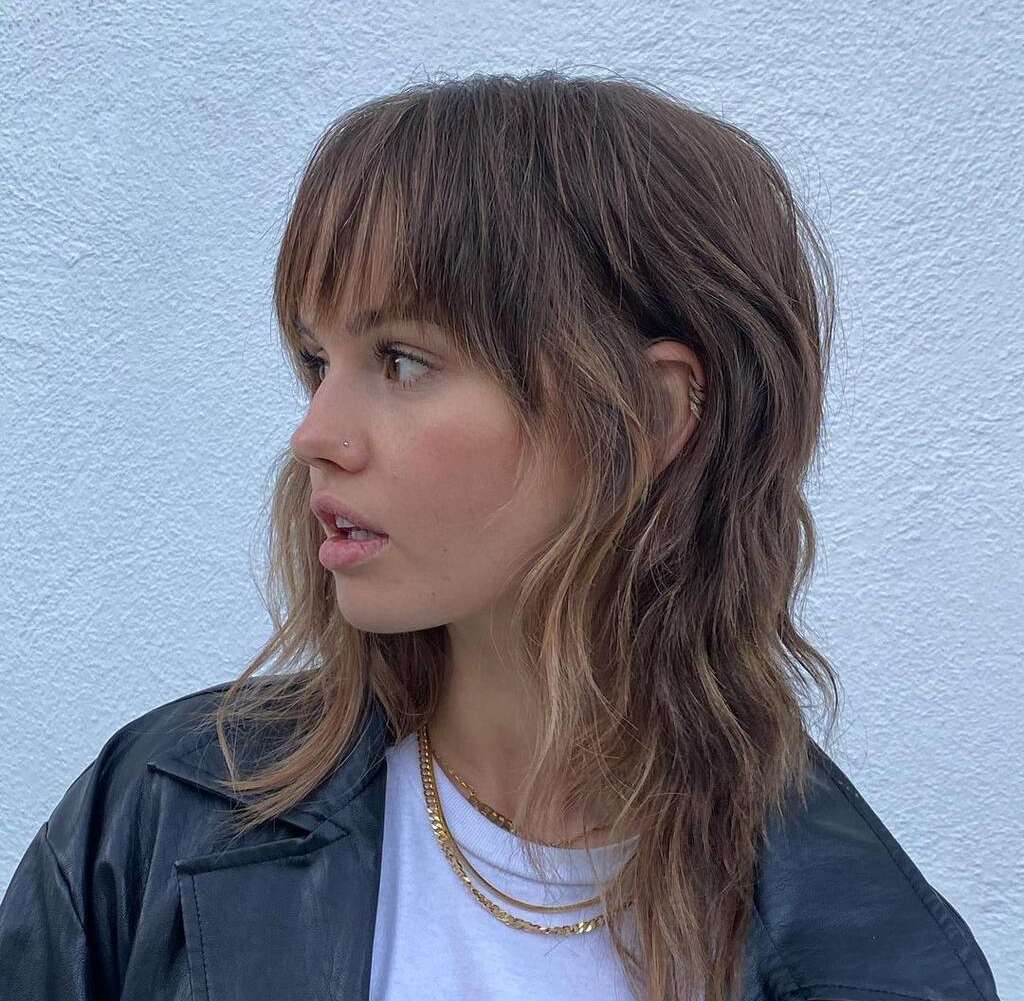 It was time for a change for Debby Ryan and what better way to do that than a new hairstyle? That being said, the actress asked celebrity hairstylist Kristin Ess to give her a makeover and what a makeover it is!

Debby Ryan looks like a completely new person as per the fans who saw the picture she posted on her IG account.

That’s right! The actress went for a pretty dramatic look change, something no one expected from her since she already had a signature hairstyle that she usually rocked.

The Insatiable star must have felt like making a change during the quarantine as well, just like many other people out there, but, instead of just experimenting with DIY haircutting at home like most, she employed the famous hairstylist to help her out with trying something more daring.

Ryan did not cut her hair really short or anything like that but it is still a really bold new style that she wanted to try out!

More precisely, the pics that she posted show the former Disney star rocking a shaggy haircut with bangs.

Alongside the pics and videos she posted on her platform, Debby jokingly wrote: ‘Also cut a bunch of hair off my head last month or whenever,’ as if it was nothing much!

As mentioned before, celebrity hairstylist Kristin Ess is the creator that deserves most of the credit when it comes to the radical change of style.

Ess is also known for often working with stars such as Lauren Conrad and Lucy Hale, to just name a couple, so it was expected that she would do a great job.

The hairstylist took to the comment section to write: ‘Girl, after all those projects and all those 180 [degree] hair changes, that hair probably could have cut itself. Thank you for trusting me.’ 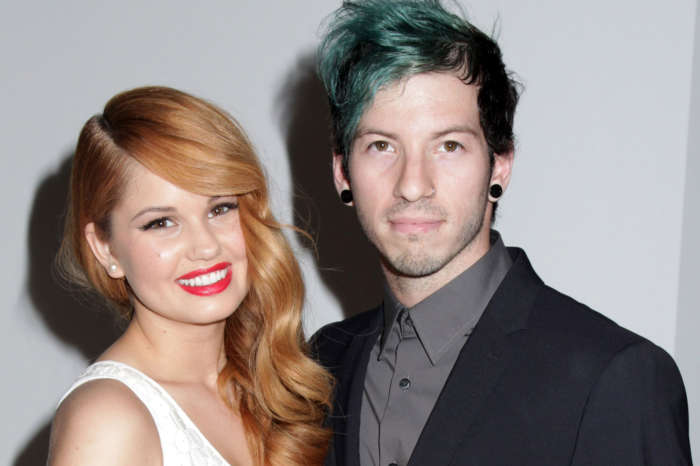 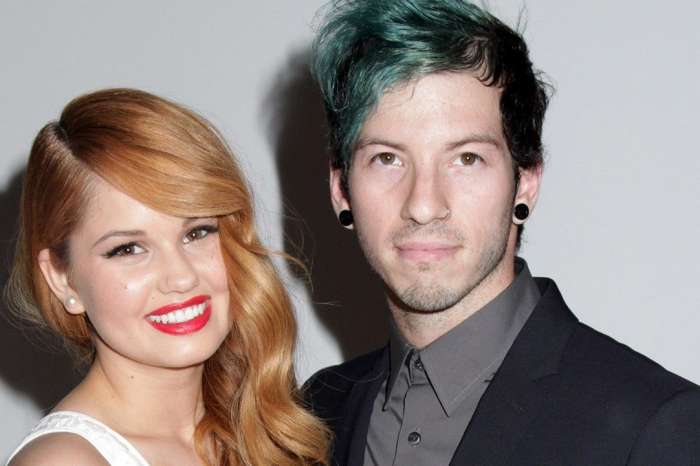 Chadwick Boseman - 'Black Panther' Co-Stars And Many More Actors And Fans Honor The Late Actor On What Would Have Been His 44th Birthday!