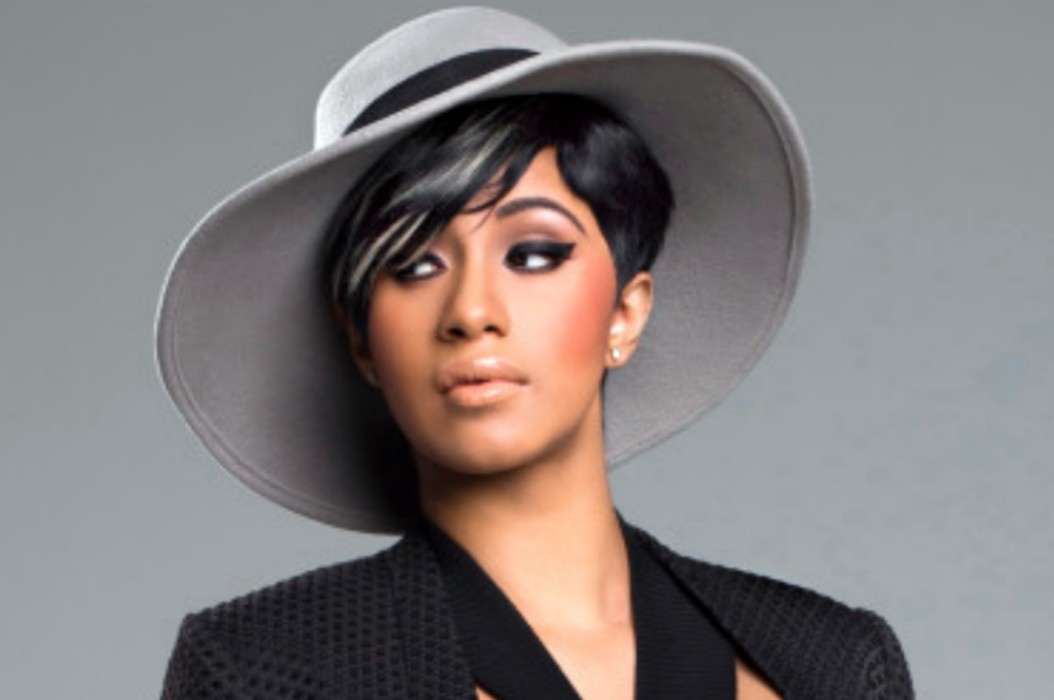 Cardi B went to Instagram to address her confession that she drugged and robbed men while working as a stripper. One man has come forward to say he was her alleged victim and he’s sticking to his story. His name is Jack King and he went forward in a series of Instagram videos saying that when he solicited Cardi B for prostitution, after meeting her at a strip club, he went with her to a hotel, took a sip of his drink, then woke up without his clothes or money.

Some have said there is a double standard for Cardi B and that if the tables were turned, and it was a man who said he used to drug and rob women to survive as a male dancer, his career would be over.

All I can do now is be a better me for myself my family and my future. pic.twitter.com/VlPJW20thN

This type of crime is known as “trick-rolling” and is often prosecuted by law as a severe form of theft.

Some have pointed out that there are cases where trick-rolling has turned deadly because the amount of drugs used caused a fatal reaction in the victim.

Cardi B admitted to the practice of trick rolling on Instagram and Twitter and released a lengthy statement where she defended her actions but refused to glorify them.

She uploaded a new video where she addressed the issue of her past and trick rolling clients to Instagram. You can see that video below.

Actor Jack King has come forward saying he is Cardi B’s alleged victim. Though he isn’t the first man, he is the first to stick to his story. He is slowly speaking to more people about an alleged encounter with Cardi B that incriminates himself as well.

He’s met with plenty of backlash from Cardi B’s fans who say he is lying to get press coverage. He is using the hashtags #mentoo and #survingCardiB and though he has faced extreme scrutiny, continues to say he is telling the truth.

You may hear Jack King in the last of seven videos he uploaded to Instagram where he tells of his alleged drugging and robbing by Cardi B below. 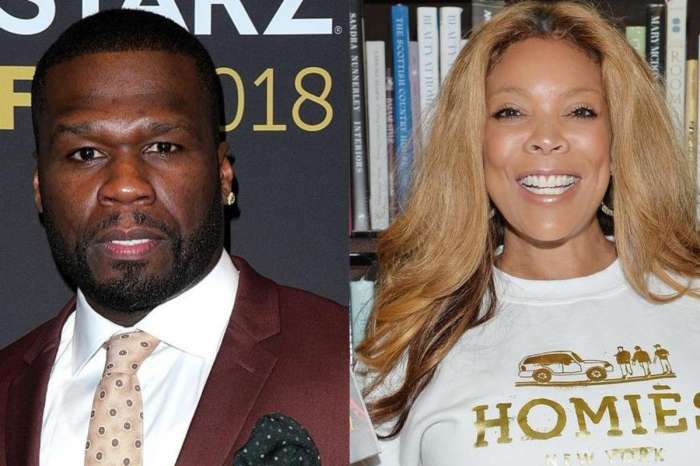 50 Cent Not Planning To Make Peace With Nemesis Wendy Williams - Here's Why!