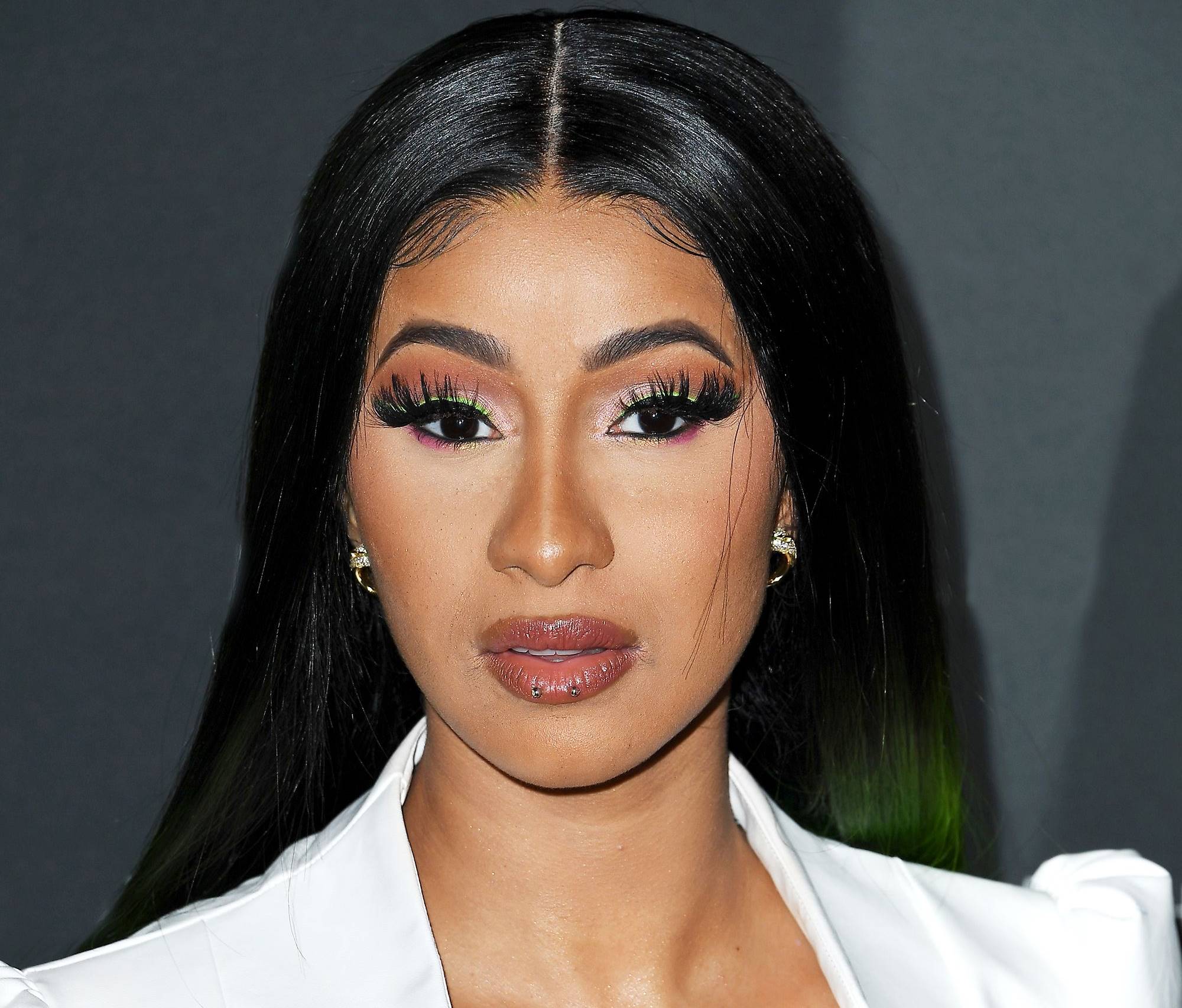 Cardi B has been known for her peculiar attitude and carefree approach to some aspects of her life and career.

It rarely shocks her fans when she is acting in an unusual manner these days, but it looks like she still has some tricks up her sleeve that can raise the eyebrows of even her most avid followers.

In a recent video, Cardi B can be seen munching on what appears to be a chicken foot and enjoying it.

Many people in the Carribean cook and eat chicken feet — Cardi B is half Dominican, so it would make sense she is used to eating this part of the chicken.

The rapper only added the simple caption, “How ya doing?” to the video, but that was enough to get her fans going. Many found her post hilarious, while others were confused over its intended meaning.

Some claimed that Cardi B was trying to have some fun, while some even went as far as to speculate that the new video could have some specific meaning and might be a tease about an upcoming release of hers.

However, that idea has been met with a lot of disapproval, as not many seem to believe that Cardi would drop a hint in this specific manner.

Some of Cardi B’s colleagues took the chance to engage the rapper more humorously. MC Chika joked that she was “taking this as a threat,” leading to many positive responses from her fans.

Cardi B. herself did not have much to add to the discussion, but she may be preparing to post something even crazier on social media after this post.

One person said: “Crying cause I know all about this damn chicken foot. Need some fried chicken gizzards with that!😉The chicken foot is lovely👍 😋I’m gonna cook some today!!!”

WRITING ON THE WALL OUT NOW ! CHECK OUT THE MUSIC VIDEO OUT ASWELL ! @frenchmontana @postmalone ft Me !

This follower revealed: “In the Philippines, we call that Adidas 😂 it’s good. I promise you! chicken foot I haven’t eaten that since I was a kid, it’s nice😩our long lost Asian sis.”

A fourth fan wrote: “Ok, now I want some chicken foot soup 😍That’s not how you eat chicken one bite all the meat should be gone 🤣🤣🤣🤣.”

Cardi is a queen when it comes with viral content.