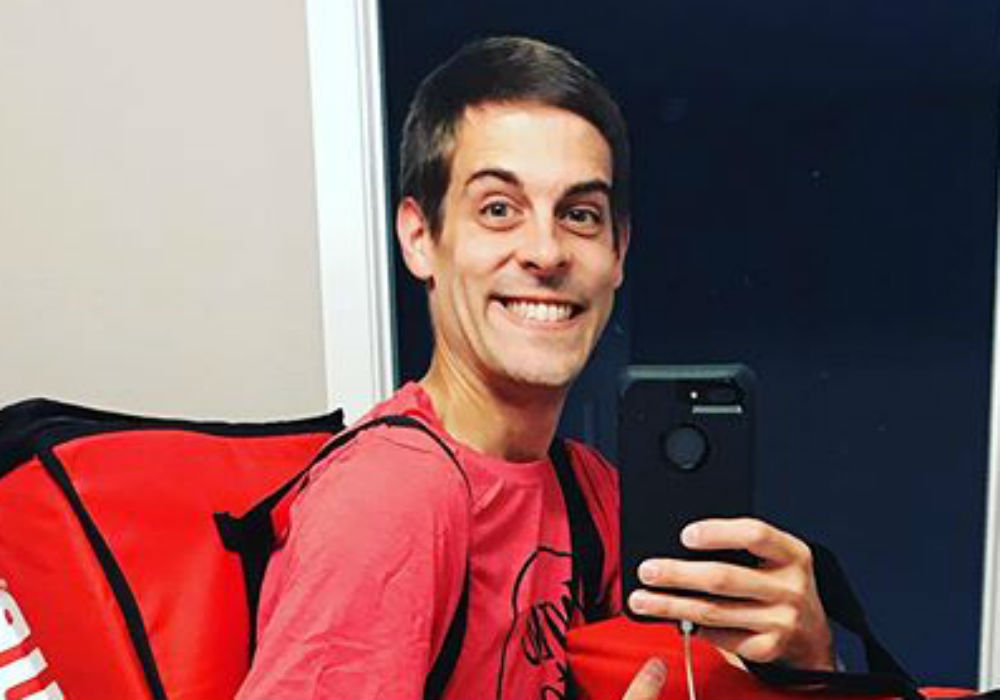 Former Counting On stars Jill Duggar and Derick Dillard usually cause controversy with their social media posts, as trolls love to call them out for everything from their parenting choices to their extremely conservative beliefs. But, this time around, Dillard shocked fans in a good way by revealing that he and his wife will allow their sons to break a major Duggar family tradition.

As fans know, Jim Bob and Michelle Duggar have educated all of their 19 children via homeschooling, and a college education just isn’t an option. But, that won’t be the case for Jill and Derick’s sons Israel and Samuel.

We had a great time hanging out with Pistol Pete this afternoon! Israel loved it and may end up being the first three-Pete! First generation: 1976-78; Second generation: 2009-11; Third generation: ?-? Thanks mima @cldilla for the tickets! #legacy #gopokes

In an Instagram post that featured Israel with the Oklahoma State mascot Pistol Pete, Dillard revealed that his sons will “probably” go to college. Dillard is a graduate of OSU and he is currently attending law school at the University of Arkansas.

In the photo’s caption, Dillard wrote that Israel has the opportunity to be OSU’s first “three-Pete” if he decides to attend the school when the time comes and manages to score the mascot gig. Dillard explained that his dad was the famous school mascot from 1976 to 1978, and he was the second generation from 2009 to 2011.

While Jill and Derrick are still relatively strict with their sons’ upbringing and take after Jim Bob and Michelle in a lot of ways, they have managed to do their own thing from time to time. Most notably, Jill has rebelled against her parents’ strict dress code by wearing pants, short skirts, and heels. She also has a nose piercing and has rocked henna tattoos.

Jill has said in the past that she plans on homeschooling her boys, but she has never mentioned college plans.

🐶 So…my hubby and I have been talking about possibly…maybe…someday…maybe…getting the boys a dog. 💙👏🏼 Okay, so maybe for Christmas, but idk. 🙈 Anyways, we wanted to get y’all’s thoughts & tips on best kid friendly medium/big sized dogs and why…and any other tips for adopting a rescue dog and/or anything else helpful to think about! 🤗 🙊And shhh, don’t tell the boys. lol 🤫 •⬇️drop your comment below⬇️•

“Even when I was looking at homeschooling curriculum (yes, Israel [only] just turned three but I’m just excited!), I was reminded of all the fun things my mom did with us kids to help make learning fun!” Jill wrote in a May 2018 Instagram post.

While this revelation about their sons’ education is exciting, it will be interesting to find out if they have the same opinion about college if they ever have a daughter.