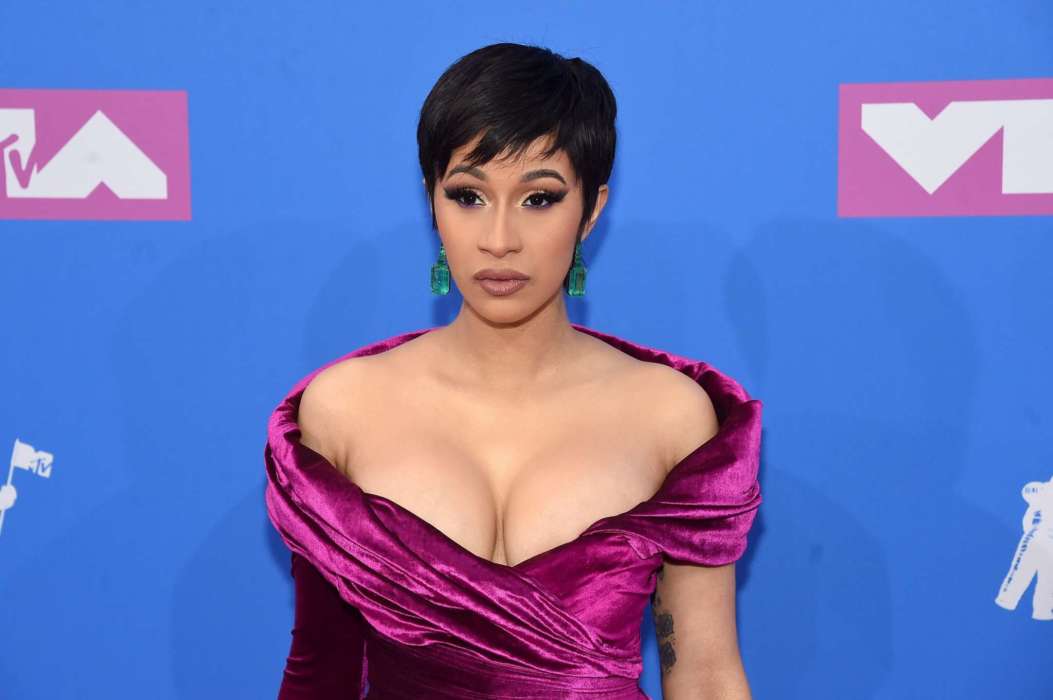 Cardi B is no stranger to cancel culture, although, she has managed to escape its wrath a number of times over her short career. For instance, she was put on blast for admitting to drugging and robbing men when she worked as an exotic dancer.

In a new interview with Elle Magazine, the performing artist touched on the cancel culture phenomenon, as well as her own experiences with it. As it was previously reported, fans came for Cardi B after she admitted to drugging and robbing men in an old clip.

In the video, Cardi B said, “I’d drug n*ggas up and I’d rob them.” While addressing the controversy, the Invasion of Privacy star explained that she had to make “poor choices at the time” simply to survive. There are other women out there, however, she claims, that haven’t been able to get out of that position.

The “Bodak Yellow” rapper went on to explain her confusion regarding the social media phenomenon in which people are always trying to end her career. The artist says it’s like she has a “target” on her back, and it’s rarely because of her music.

In recent weeks, @iamcardib has put out forceful statements about the wrongful death of #BreonnaTaylor, the 26 year-old Black EMT who was fatally shot by police in her home in Louisville, KY. The harrowing account reminded Cardi of when her own cousin was murdered: “I remember everybody waking up at 3 a.m. and driving all the way to New Jersey, to the hospital. And through all that driving, you’re crying and scared.” She's enraged that the officers who murdered Taylor—Jon Mattingly, Brett Hankison, and Myles Cosgrove—have not been arrested. "That is so insane to me,” she says. “What they did to her is really fucked up. What’s the excuse? Why is the cop not in jail? Wasn’t what he did a crime? It’s a crime! And no apology. Nothing. Unbelievable.” For the full interview—and ways to demand #justiceforbreonnataylor—see link in bio. ELLE September 2020:⁣⁣ Editor-in-chief: @ninagarcia⁣⁣ Creative Director: Stephen Gan Cover star: @iamcardib⁣⁣ Written by: @marjon_carlos⁣⁣ Photographer: @stevenkleinstudio⁣⁣ Stylist: @kollincarter⁣⁣ Fashion Director: @alexwhiteedits Hair: @tokyostylez Makeup: @erika_lapearl_mua Nails: @nailson7th

Cardi B says she will never stop being who she is, even if people try and cancel all of her social media accounts and end her career. She added, “no one will ever have that much power over me.” The rapper also spoke on the burner account controversy.

Fans accused her of creating a fake account to talk badly about other rappers in the game. She says she can’t believe people are still trying to cancel her over something that isn’t even true. The rapper claims she has more important things to do in her life.

According to the rapper, she’s honest in terms of who she likes and who she doesn’t. If she isn’t a fan of someone, she’ll communicate it directly, rather than create a fake account to sneak-diss other rappers. She suggested the whole accusation was crazy.

These days, Cardi is very busy. She’s gearing up to release a new record in addition to raising a child with her husband, Offset.