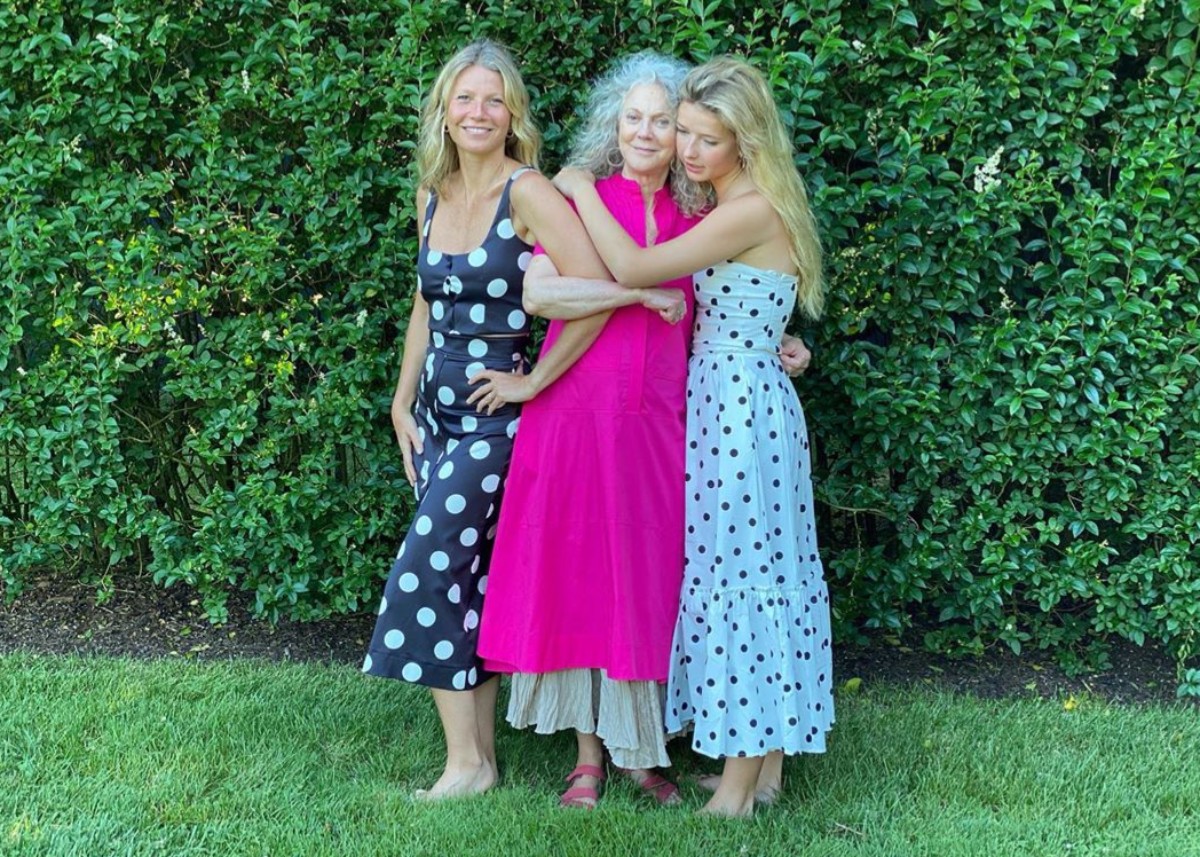 Gwyneth Paltrow has been showing off her latest G. Label collection that is the fashion portion of her Goop brand and she shared a wonderful picture as part of the promotion. Gwyneth is the daughter of Blythe Danner and the late Bruce Paltrow. Blythe is known for her work in Futureworld, Meet the Parents, and I’ll See You In My Dreams, and is a Tony-award winner. Blythe posed in a photo with Gwyenth along with her granddaughter Apple Martin.

At 77-years-old, Blythe Danner looked radiant as she stood with her daughter and granddaughter to her side. Gwyneth is 47-years-old and Apple Martin (Gwyneth’s daughter with Coldplay singer Chris Martin) is 17-years-old. The G.Label dresses the women wore were beautiful and flattering to each woman’s figure. Gwyneth was always compared to her mother with many people saying their resemblance was uncanny and now Apple is being called the spitting image of her own mother.

You may see a throwback photo of  Blythe Danner and Gwyneth Paltrow taken by Annie Liebovitz.

The resemblance between Blythe Danner and Gwyneth Paltrow is uncanny. You may see another photo of the mother and daughter that was taken in 1992 below.

The genes are strong in Gwyneth Paltrow’s bloodline and her 16-year-old daughter, Apple Martin looks exactly like he mother. E! News shared some of Gwyneth’s and Apple’s best look-alike-moments. You may see those below.

What do you think about the photo that Gwyneth Paltrow shared with her 7.2 million Instagram followers? Are you a fan of Gwyneth’s Goop brand and G. Label fashion?

Do you think that Blythe Danner, Gwyneth Paltrow, and Apple Martin all resembled one another when at the same age? 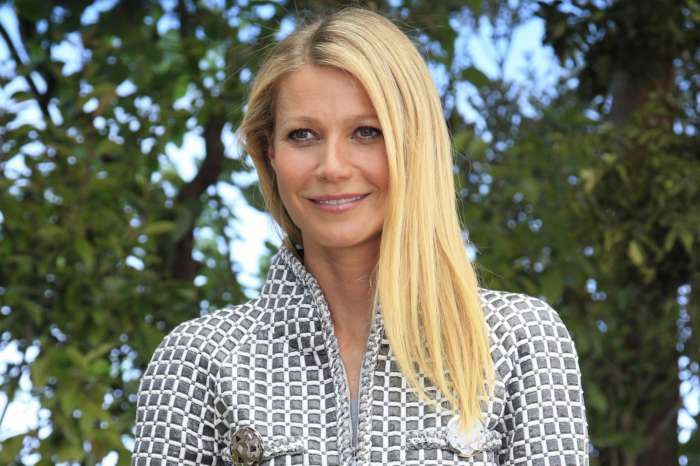 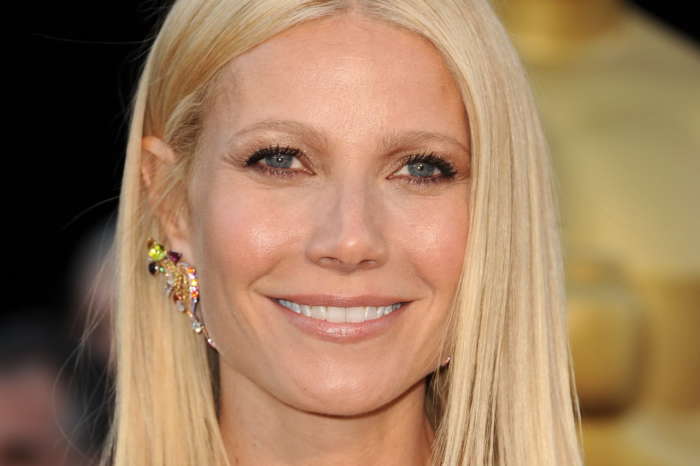 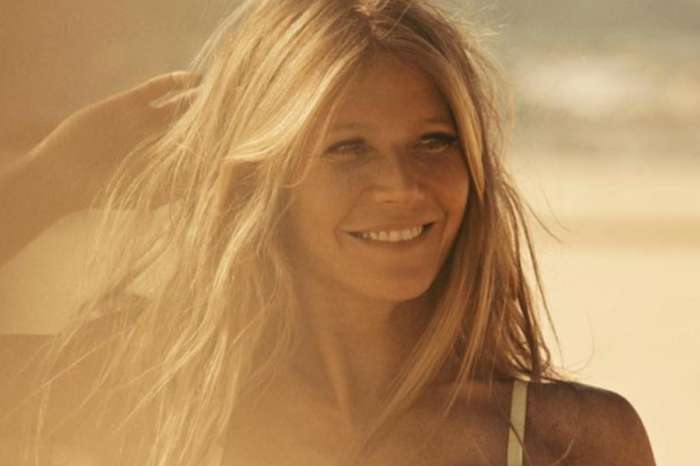 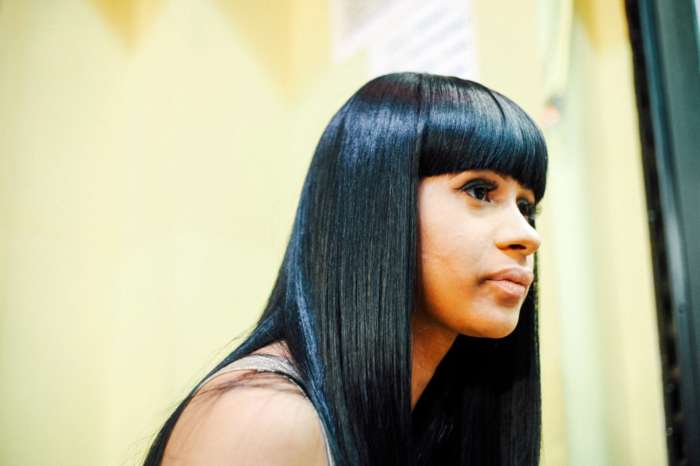