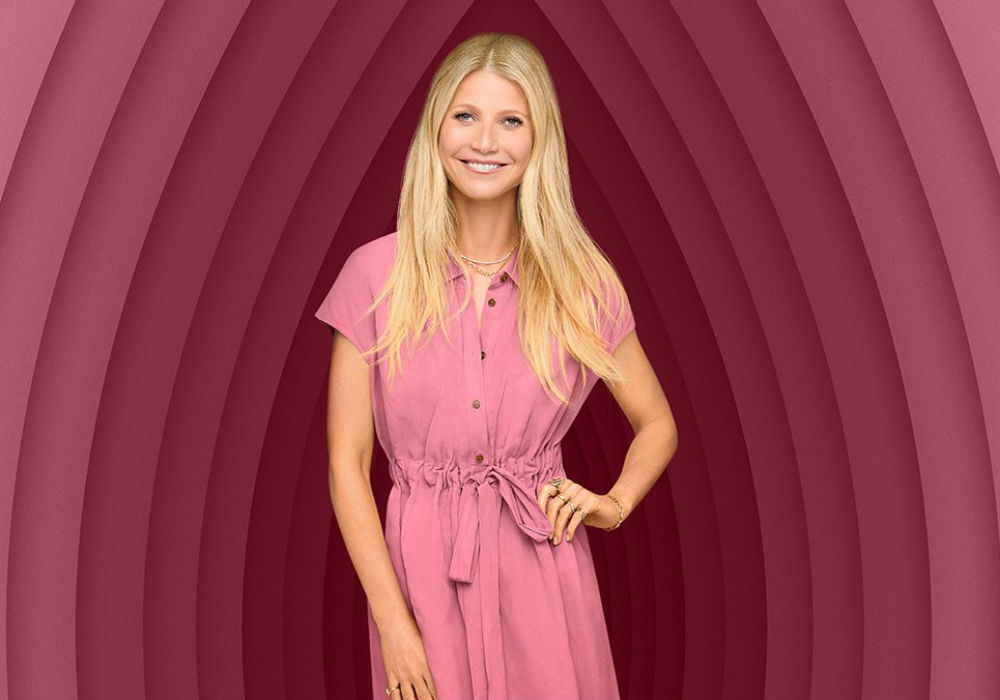 Gwyneth Paltrow’s new Netflix series The Goop Lab is officially here, which features the actress and her co-hosts exploring different lifestyle and wellness practices that the Goop brand believes in. In the very first episode, the Goop CEO traveled to Jamaica and opened up about her “emotional” experience with psychedelic drugs.

Paltrow and her co-host Eliza Loehnen, Goop’s CCO, were in Jamaica to take mushrooms as part of a therapeutic experience. Research has shown that consuming magic mushrooms – which is known as psilocybin therapy – can treat depression and PTSD, and can also manage alcohol addiction. The potential health benefits are numerous, and Paltrow and her staff wanted to know more.

This prompted Paltrow to talk about the time she took MDMA in Mexico with her “then-boyfriend who is now my husband,” Brad Falchuk. Paltrow and Falchuk started dating in 2014, and they tied the knot in September 2018.

“It was a very, very emotional experience,” Paltrow said. “Being the person that people perceive me to be is inherently traumatic.”

According to the trailer, The Goop Lab is a six-episode Netflix series that will cover psychedelics, energy healing, cold therapy, psychic mediums, anti-aging, and female orgasms. Loehnen says that what they try to do at Goop is explore ideas that may seem “out there or too scary.”

In their press release about the series, Netflix said that The Goop Lab will feature “doctors, researchers, alternative health practitioners, and other experts in mental, physical, spiritual, and sexual health.”

We hope to always be irreplaceable provocateurs in the cause for good. #thegooplab premieres this Friday, only on @netflix #glabel

Paltrow’s Goop website has faced criticism from both scientists and lawyers over its tendency to promote and sell products that appear to be based on pseudoscience, and The Goop Lab is facing the same scrutiny.

Before each episode, a disclaimer does appear on the screen that tells viewers the show is meant to entertain and inform, not provide medical advice. The message also tells viewers to always consult with their doctor when it comes to personal health or before they start any treatment.

One guest on the show points out that “just because something isn’t proven doesn’t mean it doesn’t work.” Which some believe could be the show’s motto.

All six episodes of The Goop Lab are now available for streaming on Netflix.