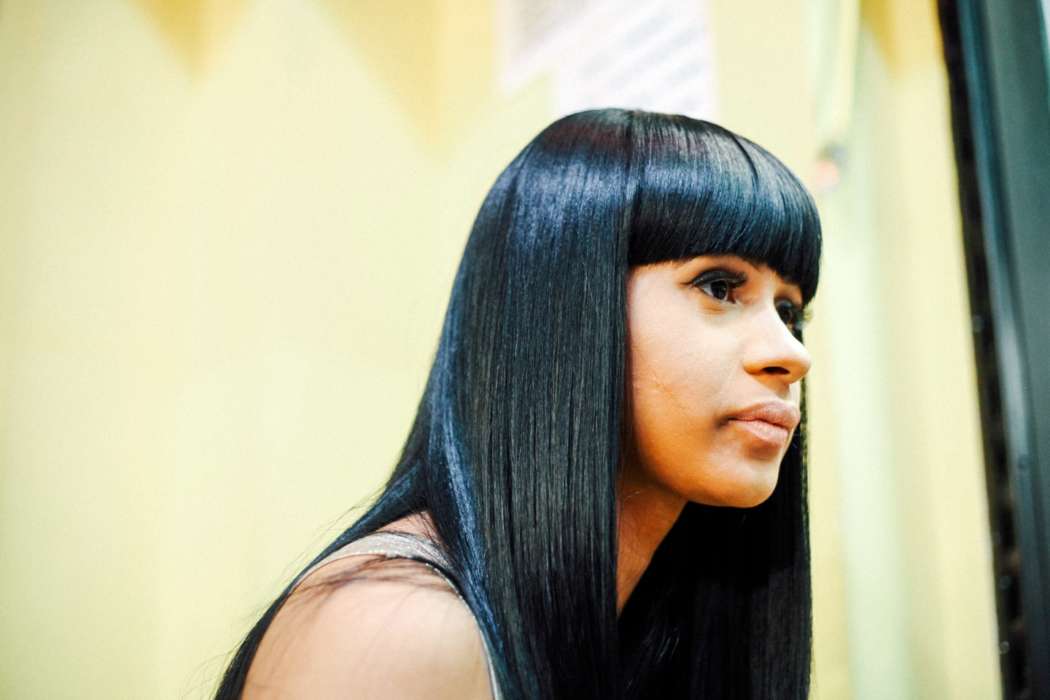 Despite Cardi B‘s various controversies, there’s no question there are a lot of people out there who are still tremendously curious about her romance with the Migos rapper, Offset. The pair of rappers have repeatedly fought off rumors of cheating, false allegations, and legitimate accusations as well.

Cardi B says her new record will explore her romance with Offset. It’s slated to come out sometime in the next few months. During a conversation with Elle Magazine, the 27-year-old rapper said she used Beyonce’s Lemonade as inspiration.

The next album will definitely address her personal life a lot more than Invasion Of Privacy, she says. According to the “Bodak Yellow” rapper, her romance with Offset has a lot of drama, but it also has a lot of passion and trust; it’s her closest friendship.

My first Elle magazine cover! The fact that they love my labret piercing makes it my fav! Thank you @ninagarcia @elleusa

“It’s always us against the world,” Cardi B explained, before going on to say that she wouldn’t reveal any of the information to people for free. If they want the inside scoop on her personal life, they have to stream her new record.

As it was previously reported, Cardi B and Megan Thee Stallion just got finished releasing a new single, “WAP,” which included Kylie Jenner in a brief cameo about halfway through the video. The song touches on female empowerment, which will be another explored theme on her new record.

Cardi B says her music is always going to “make a woman feel like a bad b*tch.” She says her new record will do the same thing as her last efforts, but her new one will also be a lot more like Lemonade in terms of being more personal and intimate.

Thus far, “WAP” has been released to some controversy. Fans online weren’t happy to see that Kylie Jenner was included in the music video, due to the fact she technically doesn’t belong to the culture, or at least according to her detractors.

Earlier this week, it was reported that fans created a petition to have Kylie Jenner removed from the music video due to allegations of her exploitation of black culture, despite the fact Megan and Cardi invited her to be on the track. 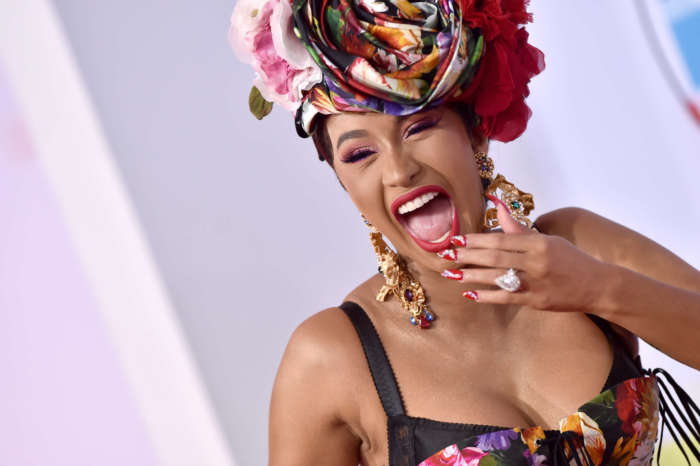