Cardi B Posts And Deletes Messages Defending Herself Against Accusations Of Drugging, Robbing, And Raping Men In Her Old Career 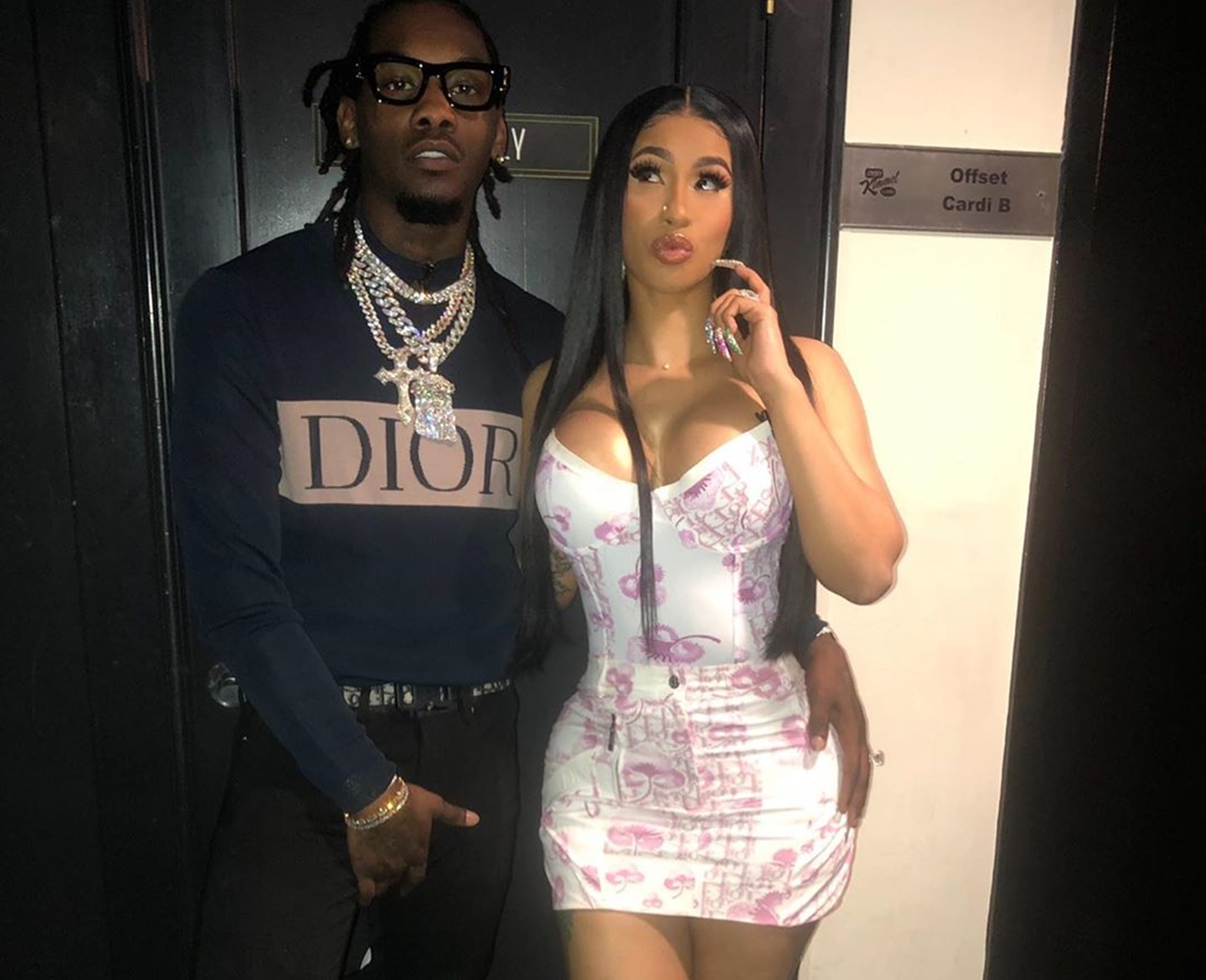 Cardi B has officially decided to address the elephant in the room, the allegations that she drugged men, raped them, and stole from them when she was a stripper a few years ago.

The crazy part about this story is that Cardi B herself gave birth to the wild rumor after she posted a video where she admitted to the criminal acts.

The famous femcee from New York was bashed by many, and she was given the horrible nickname Cosby Cardi and the #SurvivingCardiB was trending much like the R. Kelly one after his documentary aired.

In a series of now-deleted tweets, Cardi defended herself by saying she never raped anyone. She said that odd things happened; she did not harm anyone.

Offset’s wife stated that she was disgusted by these men and would therefore never have sex with them or kiss them.

She stated: “I never harmed anybody OR PUT NOBODY IN DANGER. It’s a lot of sh*ts that happens in the nightlife. It’s a lot of time(s) a girl can end up in a situation and get rape(d), robbed, or kill(ed).”
The mother of one went to say:

The female rapper added: “I let people go with this narrative of me for a long time. Not once did I say I put sh*t inside n***as drinks. I NEVER did that. These n***as use to get drunk, smoke maa weed party an hard and passed out. Never did I force n***as to come with me nowhere. Never did I f*ck nobody. These Meb [sic] used to disgust me sooo for the fact people keep calling me a rapist when I didn’t even kiss these men it’s so crazy to me.”

Cardi B is a EVIL WOMAN AND IS A DISGRACE TO HUMANITY,HOW DARE YOU RAPE ANYONE THEN CRY FOR SYMPATHY #SurvivingCardiB pic.twitter.com/xzL8lMF5vV

When the story first broke, Cardi B made it clear she was not Michelle Obama or Beyonce and was not a role model.

She said: “I never claim to be a angel I always been a street bitch Ya be glorifying this street rappers that talk and do that grimmey street sh*t but they can’t stand a street b*tch!”

She added: “Don’t come harassing me on my page and when I reply back ya get upset.GTFOH! If you not BARDIGANG then why the f*ck you here ?”

What are your thoughts on Cardi B’s explanation? 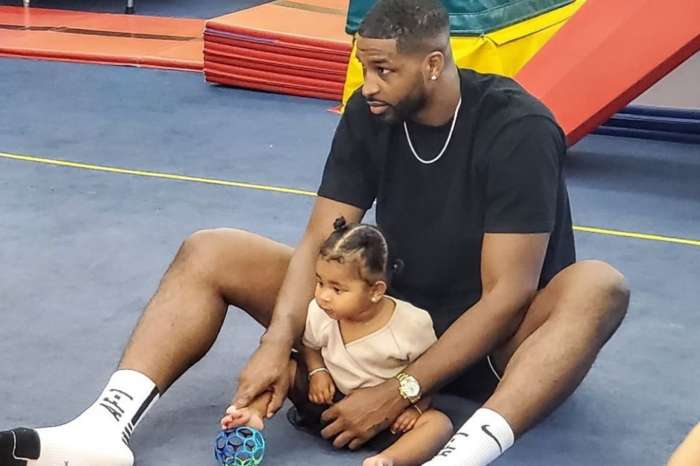