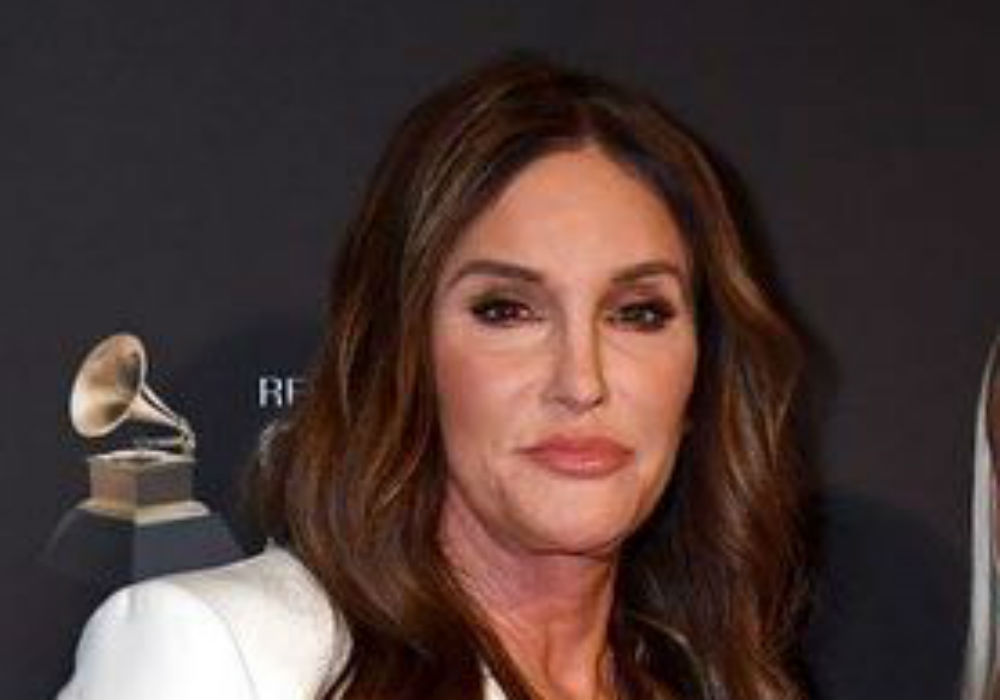 Sixteen years after former Keeping Up With the Kardashians star Caitlyn Jenner starred in the American version of I’m A Celebrity…Get Me Out Of Here, she is back for a second time in the UK version of the reality show. The 70-year-old former Olympian says that she sees this an amazing opportunity to leave everything behind for three weeks, and last time it was almost like “a cleansing of the soul.” And, she jokingly added that the biggest reason she joined the cast a second time is because she needs to lose a few pounds.

In the show’s press release, Jenner explained that last time she was with a bunch of people from the United States who she knew of, but this time she will potentially be with people from the UK who she doesn’t know. Jenner says that she is looking forward to making new friends and allies, and getting through the experience.

"Do we get hair and make-up?” ⁣👀 ⁣ @caitlynjenner could be in for quite the culture shock when she enters Camp! ⁣ ⁣ Watch the full interview on our app. #ImACeleb

Jenner says that the hardest thing about being on I’m A Celebrity is dealing with other people. She believes it’s much more difficult than dealing with poisonous snakes because they are easy to stay away from.

During the show, celebrities compete in different challenges to win money for the charity of their choice, and Jenner thinks she has a good shot at being crowned “Queen of the Jungle.”

“I am definitely a peace maker and I do think I bring people together,” said Jenner. “I am also very handy making things and I am good at boiling water. I will also keep the fire going and when it starts raining, I will make little streams to go outside the camp rather than through it!’

Confirmed: I’m A Celebrity…Get Me Out Of Here!

Jenner revealed that she doesn’t have any phobias, but insects do gross her out. She added that she wants to show the world that she is exactly the same person she’s always been, and she sees her role in the camp as being the person who is there for everyone and she believes she will be a big helper when it comes to chores.

The Olympic gold medalist admits that her children have asked her why she would do this again, and she told them that she needed a break and she likes challenges.

As for her her dream camper, Jenner says she would love to bring along Kanye West because he’s a good friend and he’s really great to have intelligent and interesting conversations with.

Caitlyn Jenner says she will miss her family and friends while she is gone, and she is disappointed she will miss out on Thanksgiving. However, she is ready to go into the Jungle with a good attitude and a good sense of humor.

I’m A Celebrity…Get Me Out Of Here premieres November 17th on ITV. 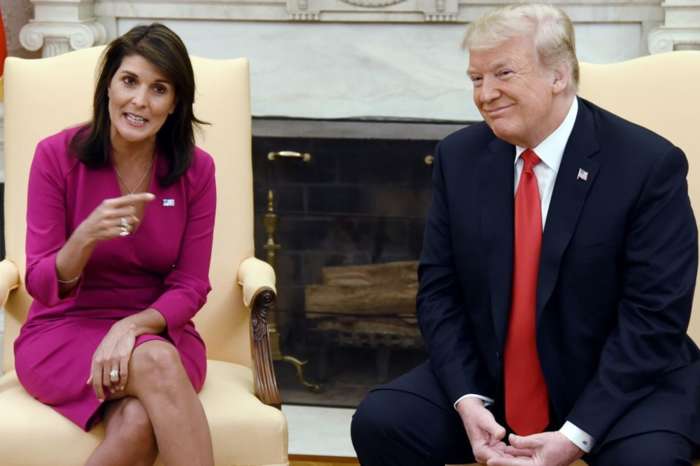 Donald Trump Is 'Honest And Truthful,' According To Nikki Haley -- Joe Scarborough Is Not Buying It