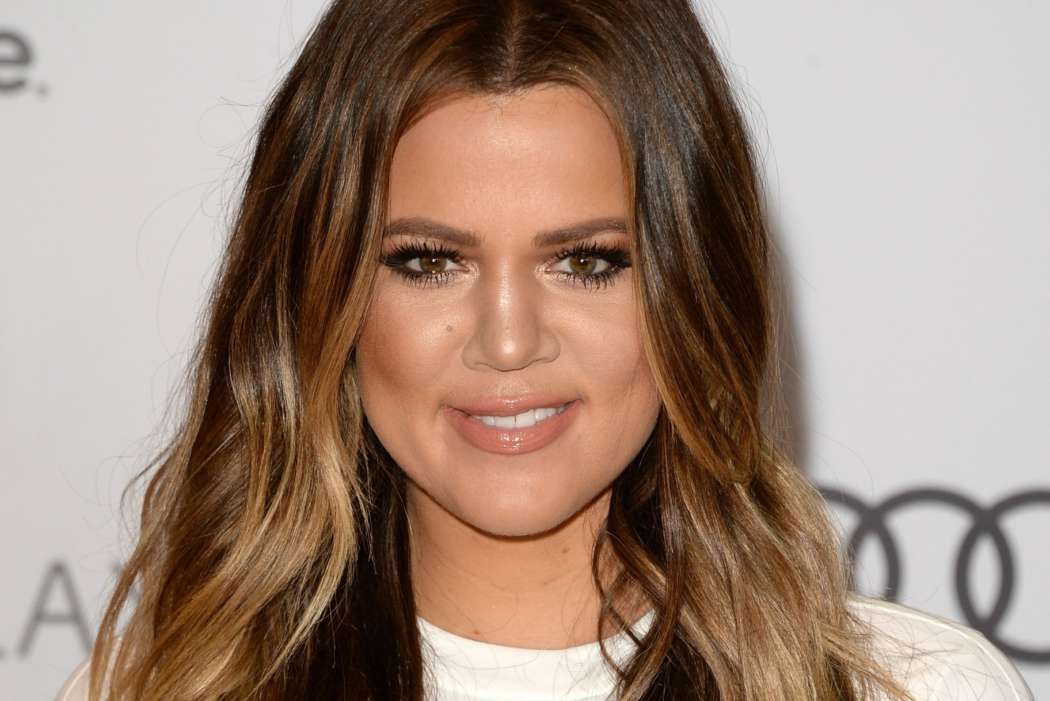 According to a report from Us Magazine, Caitlyn Jenner partied for her 70th birthday on the 29th of October, Tuesday, however, Khloe Kardashian didn’t show up to the event along with her other family members.

The reality stars, including Kim, shared the dinner on her IG Story, showing off their decorated cake as well as a table layered with flower petals and confetti. The 39-year-old yells from behind the camera, “The big 7-0,” following the happy birthday singing from Kourtney, Kendall, Kris, and Brandon.

Kim went on to share several photos of herself with her sisters, however, as it was noted above, the 35-year-old, Khloe, wasn’t there. Reportedly, Khloe was actually “shooting a commercial all day,” that day, so it’s unclear if she was just out working and couldn’t make it out for Caitlyn.

As it was previously reported, Caitlyn’s relationship with the rest of the family has been on rough ground ever since the publication of her memoir, The Secrets Of My Life, in which she took Kris Jenner to task, claiming that Kris was aware of her gender identity all along.

In December of 2018, additionally, Khloe tried to convince her sister, Kim of not inviting out the former athlete to the annual Christmas Eve party. Khloe asked in the clip that there was no reason for them to give Caitlyn peace if she wasn’t able to return the favor.

Kim admitted later on that inviting Caitlyn was a significant mistake, however, Kris, 63, said it was fine and vodka would be a friend of hers on that night. However, in May of this year, Khloe had some nice remarks for the girlfriend of Caitlyn, Sophia Hutchins.

The Good American designer stated on the podcast, Divorce Sucks With Laura Wasser, that Hutchins was a lot younger but she wasn’t really bothering anyone at all. Previously, Caitlyn stated she had been spending a lot of her time alone in her home.

Last week, a source who spoke with Us Weekly claimed Caitlyn bailed on her scheduled appearence at the Seminole Hard Rock Hotel and Casino grand opening on account of her supposed feud with Khloe and Scott Disick, who was there with Sofia Richie. 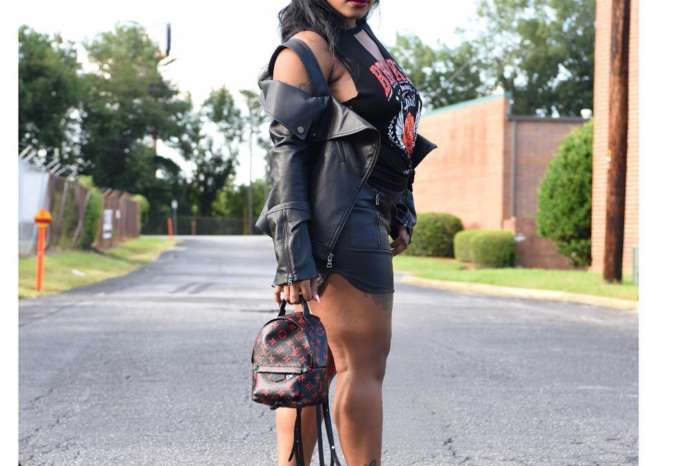