Donald Trump Is ‘Honest And Truthful,’ According To Nikki Haley — Joe Scarborough Is Not Buying It 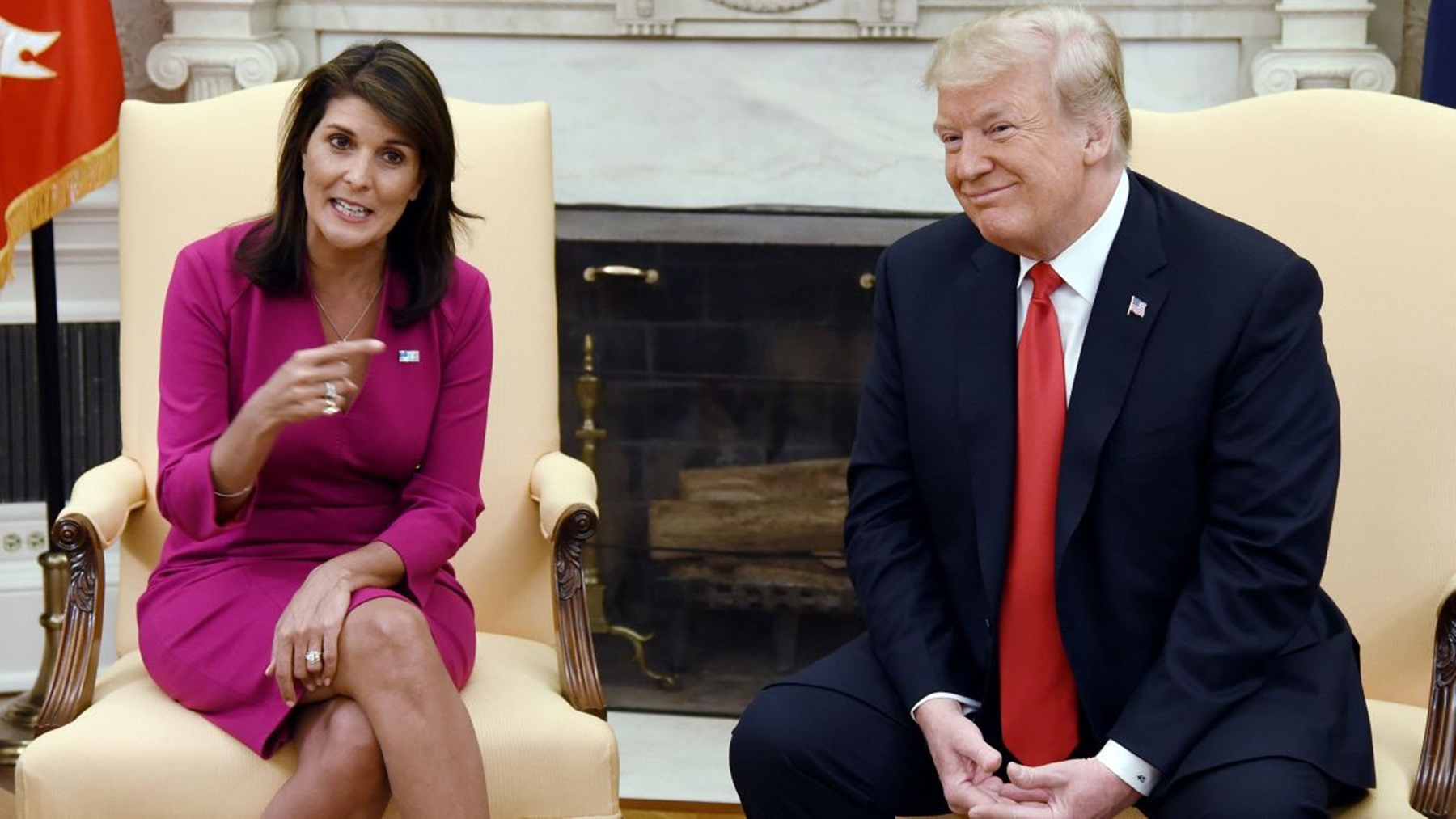 With a book to sell, former U.S. Ambassador to the United Nations Nikki Haley has been making the rounds promote herself and selling the public a version of President Donald Trump that not even his supporters are buying.

Haley, the author of With All Due Respect, is telling whoever is willing to listen that Trump, who has a habit of contradicting himself every 30 seconds, is honest and truthful.

Joe Scarborough and Mika Brzezinski, hosts of Morning Joe, did not believe the former governor and were quick to call her out.

Haley surprised NBC’s TODAY Show viewers by telling Savanah Guthrie this about the former reality TV star turned politician when asked about Trump’s infamous call to Ukrainian President Volodymyr Zelenskiy to ask him for a “favor,” which was to investigate his political rival: “It’s never a good practice for us to ask a foreign country to investigate an American. It’s just not a good practice. Having said that, there’s no insistence on that call, and there are no demands on that call, it is a conversation between two presidents that’s casual in nature.”

She went on to say: “I talked to him multiple times, and when I had issues, he always heard me out. I never had any concerns about whether he could handle the job, ever.”

Guthrie asked: “And what about his truthfulness, did you think he was a truthful person.”

Haley replied: “Yes, in every instance that I dealt with him, he was truthful, he listened, and he was great to work.”

Scarborough laughed at the interview and warned Vice President Mike Pence, saying: “I have one word for Mike Pence, my friend: Duck. I mean, Nikki Haley, unless she wanted the job, would not — would not so besmirch her own reputation. She just said she had no question as to Donald Trump’s fitness for the job.”

Scarborough later shared: “This is just one of those moments where we need to just stop, and actually you can just smell the corruption in Washington, D.C.”

The MSNBC morning show co-host claimed: “And you see the impact of Donald Trump, how he corrupts everybody that’s either close to him, in his orbit, or who want to be in his orbit. I will say it is actually personally it’s very sad.”

Haley is betting that Trump could help her win the Republican nomination for president in 2024. 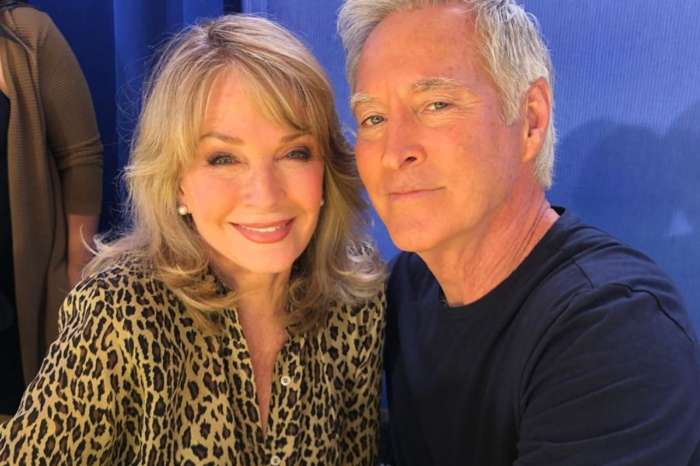