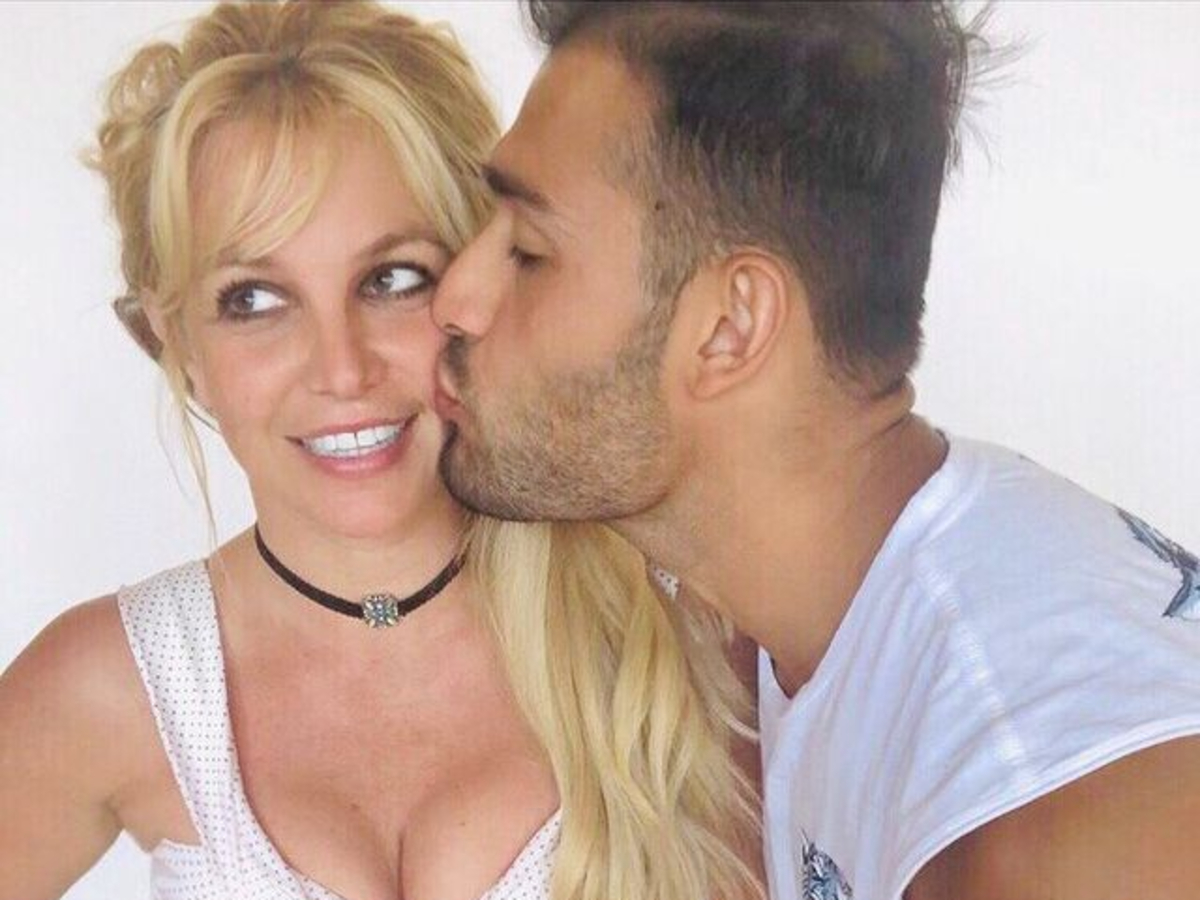 Britney Spears is celebrating her 39th birthday on December 2, 2020, and she’s doing so in style. After jet setting off to Hawaii for some relaxation and one-on-one time with her hunky boyfriend Sam Asghari, Britney dropped a new single in celebration of her special day. The song is quickly climbing various charts and is called “Swimming in the Stars.” It’s from her 2016 recording sessions for her album Glory but is a track that wasn’t released. Britney’s label, RCA Records, released the single in honor of her birthday.

Fans were thrilled to hear the new single and as the #FreeBritney campaign continues in overtime, many were delighted that Britney had time away with Sam and seems to be enjoying her birthday.

There’s no question that Britney’s star continues to shine bright and social media platforms were overfilled with photos, videos, and sweet messages to Britney on her birthday.

You may hear the song “Swimming in the Stars” below.

RELATED: Britney Spears Praised For Beautiful Photos As She Twirls A Rose To Skylar Grey

Britney uploaded several photos of herself with Sam Asghari and captioned one picture with a birthday message to herself.

You may see the photo that Britney Spears shared along with the included caption below.

Britney and Sam looked completely in love and reports have stated that if Britney wasn’t under a conservatorship, she would have married Sam and had children by now. Sam has been there for Britney through many tough times and there are many who are thankful that she has him in her life.

In a second photo that Britney shared with her 26.9 million Instagram followers, Sam kissed Britney on the cheek. He also shared the same photo in his official Instagram stories where he included a video of Britney’s birthday cake and balloons.

In the photo below, Britney wore a black choker and a white crop top that put her toned abs on full display. Britney has maintained her dancer’s body even though she isn’t performing and Sam has helped her stay in shape. Sam Asghari isn’t just Britney’s boyfriend, but he’s also her physical trainer! 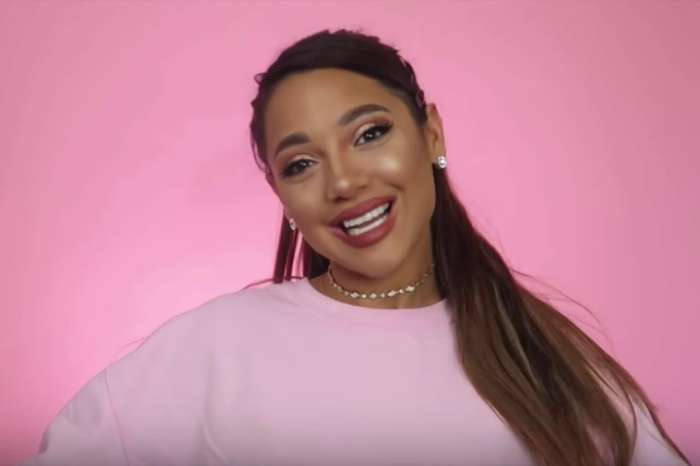