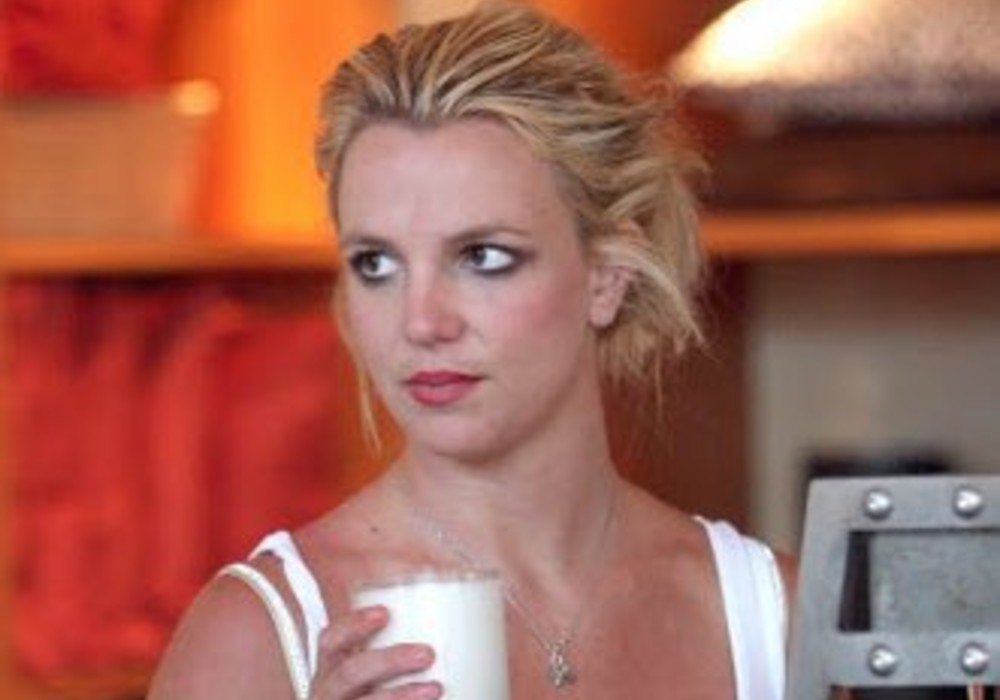 The judge in Britney Spears’ conservatorship case has extended the arrangement she has with her temporary conservator until August after she decided that a hearing on the matter couldn’t take place because of the COVID-19 pandemic.

According to court documents obtained by Entertainment Tonight, Judge Brenda Penny issued an order this past week that authorized Spears’ temporary conservator, Jodi Montgomery, to remain on Spears’ conservatorship until at least August 22, 2020. The judge made the extension because the courthouses in California are currently closed.

Montgomery took over for Spears’ dad, Jamie, after he stepped down as Britney’s conservator. After Britney’s public meltdown in 2007, Jamie became her conservator and kept the job until September 2019. Jamie petitioned the court for someone else to take over his daughter’s conservatorship because of his ongoing health issues.

Jamie also had an altercation with Britney’s oldest son Sean Preston last summer that led to a restraining order. The incident took place just weeks before he petitioned the court and asked to be replaced as conservator.

The Judge approved the request and named Montgomery in his place. Montgomery is Britney’s long-time care manager, but the conservatorship gives her control over the Toxic singer’s finances and other big decisions. Her powers include restricting visitors, retaining security and caretakers, and communicating with Britney’s medical team.

Things between Britney and her family are “good” at the moment, says an insider. But, they still get worried about the singer, especially when she does things like accidentally burning down her home gym. Britney revealed earlier this week that she accidentally set her gym on fire because she had two candles and “one thing led to another.”

but yes …. I burnt it down 🙈. I walked past the door to the gym and flames 🔥🔥🔥🔥 BOOM !!!!!! By the Grace of God the alarm 🚨 went off after that and yippy hoorah nobody got hurt 🙏🏼. Unfortunately now I have only two pieces of equipment left lol and a one-sided mirror gym 🙄🙄🙄 !!!!! But it could be much worse so I’m grateful. Pssss I like working out better outside anyways 🌸🌸🌸🌸🌸 !!!!

“Her family worries because they know Britney can get distracted and forget,” claimed the source. “These are all things she works on in therapy.”

Fans have also expressed their concern on social media for Britney’s mental health, as the 38-year-old often posts bizarre videos and photos. According to Us Weekly, Britney has expressed that she doesn’t want to work again because continuing would essentially keep her under conservatorship.

An insider claims that Britney “resents” that her dad received approximately $10,000 per month for overseeing her finances.

Britney Spears cancelled her Las Vegas residency in January 2019 and she hasn’t released an album in more than four years. 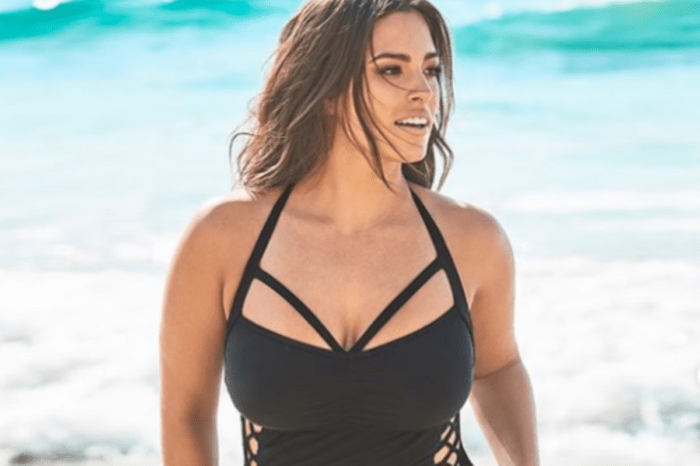