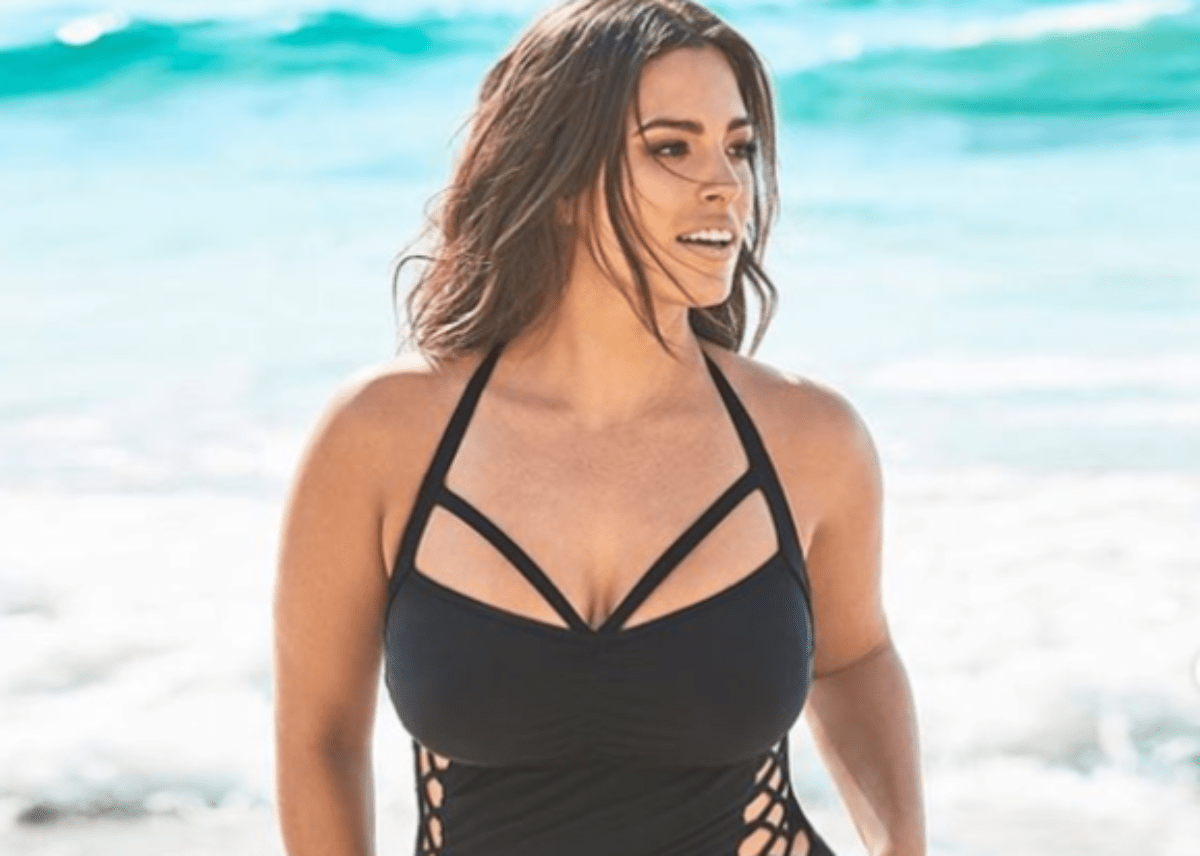 Ashley Graham is showing off her post-partum body and has shared workout and selfie photos and videos on her official Instagram page. The new mother is almost four months postpartum and she’s been working hard to get back in shape since giving birth to her son Isaac Ervin on January 18, 2020. Unlike some celebrities who seem to magically give birth without gaining a pound or a stretch mark, Ashley resembles more of what the rest of society experiences when having children. Ashley is also very open about the trials and issues she goes through. She was extremely vulnerable during her pregnancy and spoke about the emotional toll her changing shape took on her. Of course, she has a perfect baby boy who she loves tremendously, but pregnancy can be hard and Ashley was always very real about that.

She’s taking the same candid approach to her fans and followers as she continues to document her post-partum journey on social media. In addition to her active Instagram account, where she has 10.9 million followers, Ashley is also the host of the podcast Pretty Big Deal where she addresses many relevant issues.

Ashley, her husband Justin Ervin, and their son Isaac have been quarantining in Lincoln, Nebraska, and Ashley has kept her fans up-to-date on what life has been like for the family back at her childhood home.

There’s no question that Ashley has been working hard to get back in shape. She’s doing many important things, such as exercising regularly, drinking plenty of water, and breastfeeding Isaac. Breastfeeding is important as it shrinks the uterus back to its pre-pregnancy size and the very act of producing milk burns plenty of calories.

Ashley shared a video of herself working out and in the caption, she pointed out that she is beginning to feel like herself again.

With the hard work Ashley is putting in, she will find that she feels back to “normal” before she knows it. You may see the video that she showed below.

Ashley also showed off her abs in a bathroom selfie.

She also shared a throwback video of herself where she was paddle-boarding in Mexico last Mother’s Day. It’s easy to see that Ashley enjoys being outdoors and exercising in a natural environment. When fans asked about the bathing suit that Ashely wore in the video, others responded that it was from her Swimsuits For All line.

Feeling even more grateful for nature these days. I think we’ve all learned how powerful some fresh air and sunshine can be the past few weeks! This was from a trip I took with my mom last mother’s day right after I found out I was pregnant. Happy earth day everyone! Let’s all do our part and love our mama 🌎 so that our children and their children can enjoy this beautiful planet!

What do you think about Ashley Graham’s videos? Do you think she will be back to her old self before she knows it? 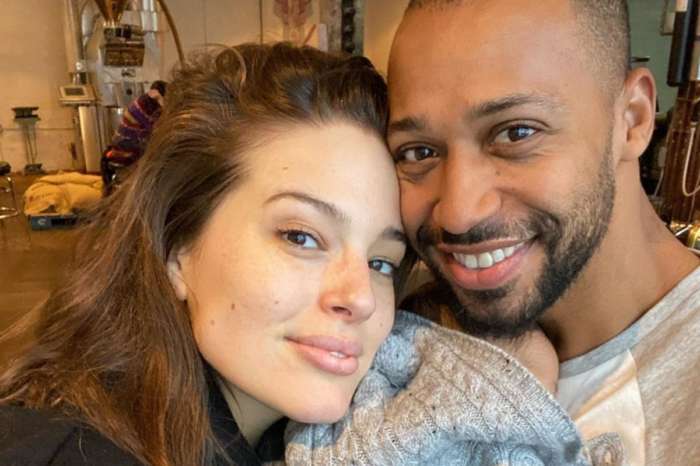 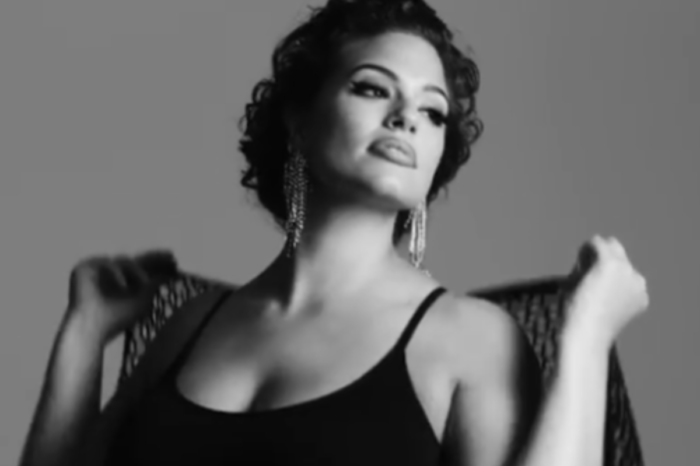 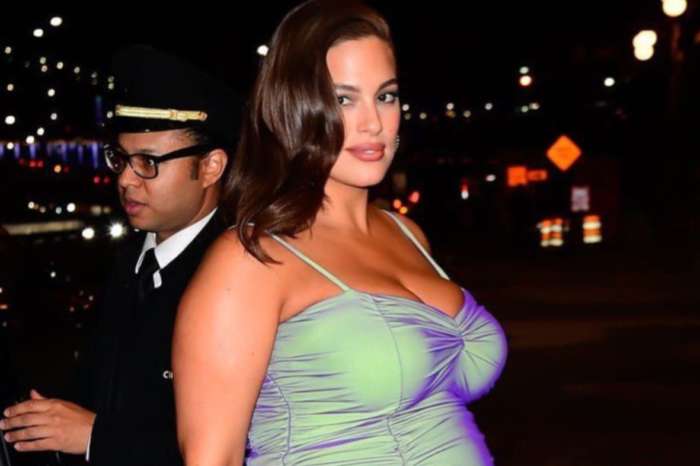 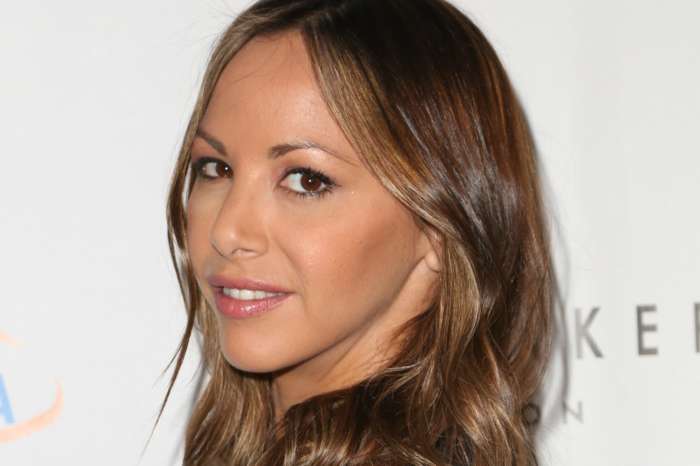 Vanderpump Rules: Kristen Doute Opens Up About Her New Man And Revealed Pregnancy Rumors Made Her Not Want To Eat