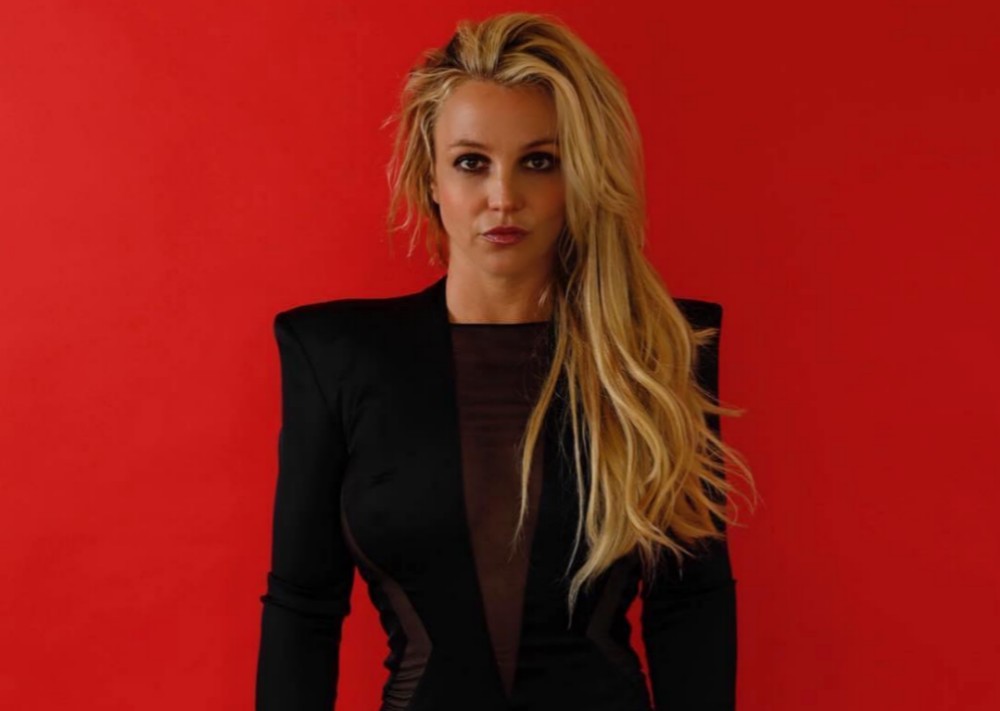 Britney Spears has been through a great deal the past couple months and her fans want her to know they have her back. After spending time in a facility where she focused on her emotional well-being, Britney is now out and getting back into her regular routine. Fans were happy when Britney shared a video performing her yoga workout but some are still concerned about the Grammy-winning singer.

Some of Britney’s fans have shown expressed concern regarding her conservatorship and feel that it is time Britney lives her own life and makes her own decisions. Britney has yet to speak out publicly regarding her conservatorship and hasn’t made any statements signifying she wants it to end. Still, the #FreeBritney movement continues to gain traction with many people vocalizing their opinions on Britney’s personal life, relationships, and career.

Britney has posted many messages on her social media accounts referring to self-love and taking care of one’s emotions and health. To her fans, they believe that Britney’s openness about her emotional well-being is a sign she can take care of herself.

On Saturday, however, it was Britney’s attention to her physical health and fitness that made headlines.

Britney Spears excelled in dance and gymnastics as a child and it is evident to see that the 37-year-old mother of two still has her gymnastic abilities and flexibility as she demonstrated several yoga routines on her Instagram account.

You may see Britney Spears performing a yoga routine in her bikini in the video player below.

Britney’s bikini yoga video went viral and has more than three million likes and over 21 thousand comments. Britney chose Cardi B’s “I Like It” for the soundtrack to her yoga workout and her fans liked it as well.

Spears announced through her official website and social media accounts in January that she was taking a break while she focused on her father’s health.

Britney is still taking some much deserved time for her health and healing and her fans want to make sure she returns to work only when ready and feeling her best.

At this point, she hasn’t announced when that will be. 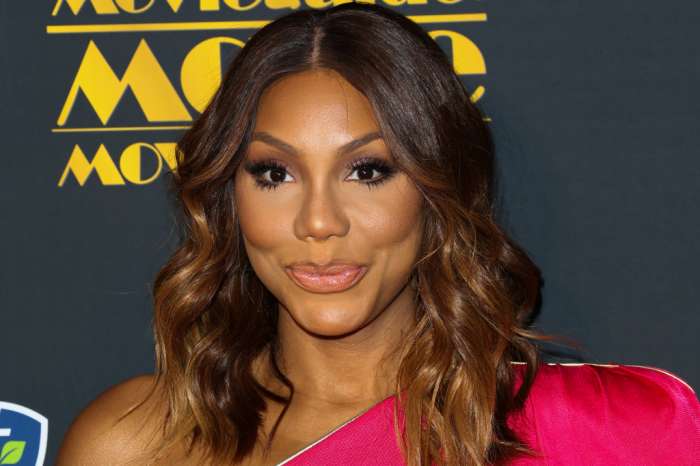 Will Fans Ever Stop Thrashing Tamar Braxton For Missing Out On Her Niece's Funeral?