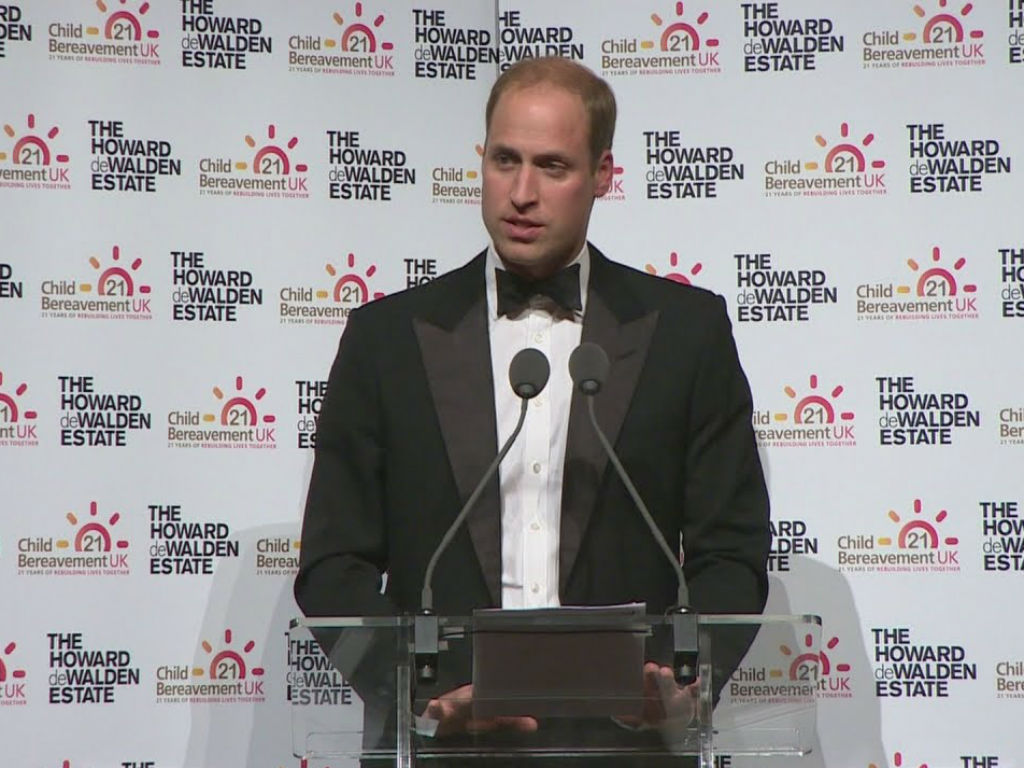 There were hundreds of people gathered outside the event, to express how displeased they were with the event that was taking place. Those involved in the service were also targets, including the Duke of Cambridge.

BBC is reporting members of the Campaign for Nuclear Disarmament gathered so they could constantly shout “shame on you” as Prince William and defense secretary Penny Mordaunt made their way into the event. The royal prince was part of the service not just an attendee. He was read a passage from the bible.

The event was meant to honor 50 years of constant defense at sea and the peacekeeping initiatives enforced by the Royal Navy. Since April 1969, there has been at least one U.K. submarine on patrol, and it always carries a nuclear missile. Protestors believed the service celebrated the weapons and they were not happy about it.

Besides Prince William being a vital member of the Royal family, there was another excellent reason for his participation in the service. He has been Commodore-in-Chief of the submarine service since 2006, but that didn’t stop one activist from calling out the Duke of Cambridge.

“I’m surprised that he would come and support something that could destroy our planet,” activist Omar Ahmed told BBC after booing Prince William on his way into the event.

Protestors did more than shout words and boo at those who decided to attend or participate in the service. Several people laid down on the ground acting as though they were dead. Their actions are referred to as a “die-in” and are dedicated to those who were victims of nuclear weapons.

Although Prince William did not respond or comment on the protestors to the service, Dean of Westminster John Hall told BBC the event was not a celebration of nuclear power.

“We cannot celebrate weapons of mass destruction. We do owe a debt of gratitude to those responsible for maintaining the peace,” Hall tried to explain the reasoning behind the service.

Prince William showed up to participate in a service dedicated to keeping the peace because it also involved submarines with nuclear missiles. Protestors took the time to not show their displeasure with his participation at the event.

The demonstrators believed it sends the wrong message to the rest of the world about Britain as a country. What do you think? 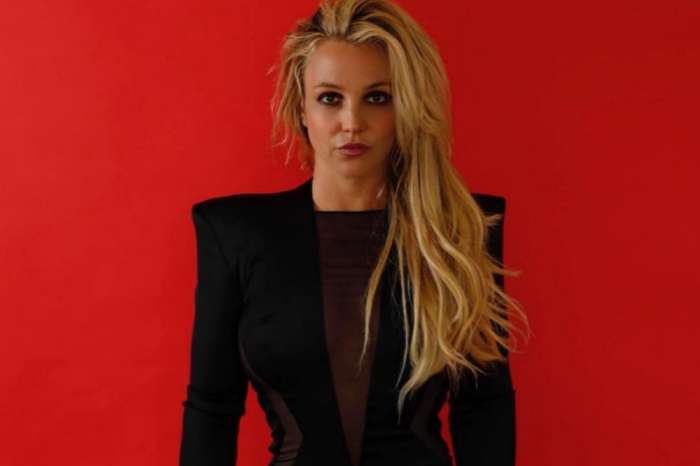