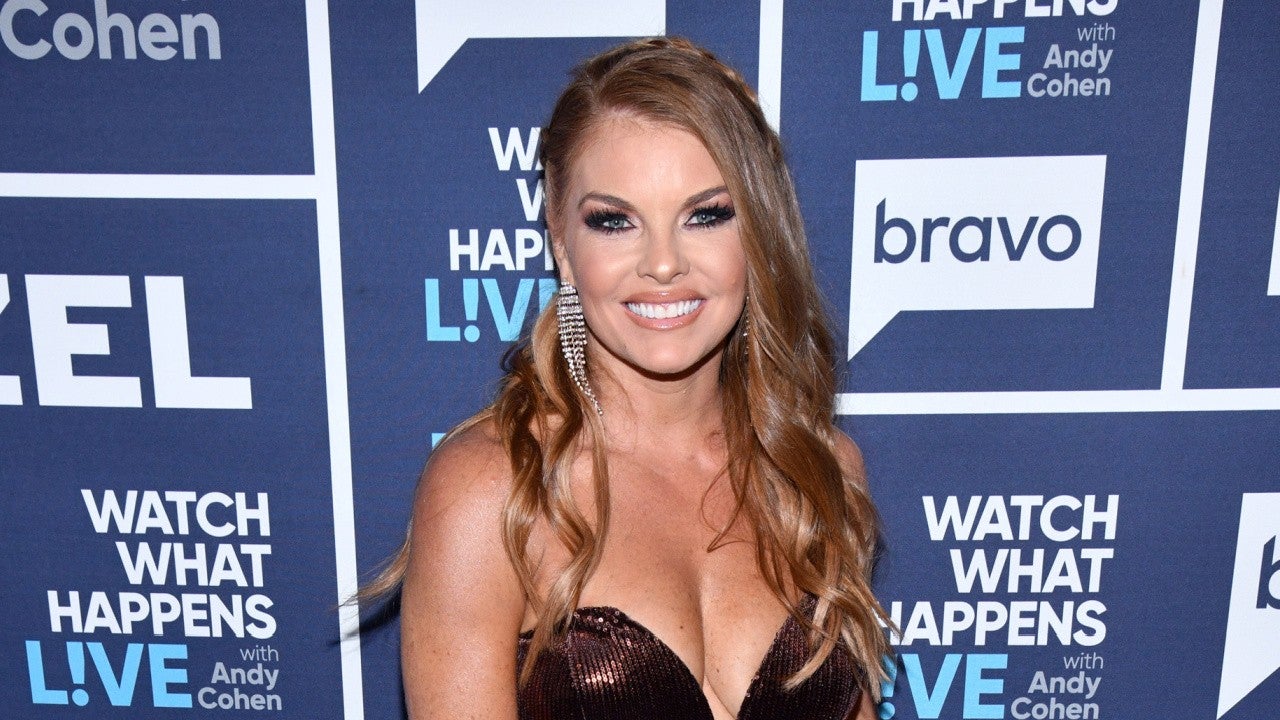 The Real Housewives of Dallas star is reportedly pregnant with her fourth child! That’s right, Brandi Redmond and her husband, Bryan Redmond are going to welcome a new addition to their family in the near future!

As fans know, Brandi and Bryan are already the proud parents of two biological daughters, Brooklyn, and Brinkley, who are 11 and 9, respectively, as well as a 2 year old son named Bruin, who they adopted in 2018 following a heartbreaking pregnancy loss.

As for the announcement, the expectant mother took to social media this weekend to post a pic of pumpkins that had the young ones’ birth years painted on them.

However, instead of just 3 pumpkins, there was also a fourth that had the year 2021 written on it, making it pretty clear that they are going to welcome a new child into the world next year.

Brandi wrote in the caption that ‘We decorated pumpkins for our little pumpkin patch this afternoon. God works in mysterious ways and we are so thankful for his grace and glory. You never know what his plan is but we know he’s got us in the palm of his hand.’

The reality TV star went on to mention that they have a lot to be thankful for and showed gratitude to everyone for their ‘prayers, love and outpouring support.’

Kim Zolciak Is One Angry Mom: RHOA Star Issued A Public Message After An Alleged Burglar Broke Into Her Daughter Brielle’s Car »

The pregnancy news comes after the family suffered a very tragic and painful loss.

At the time of the accident, the couple’s daughter, Brinkley was also in the car but she thankfully survived.

‘My husband’s beautiful mom has gone on to be with our Savior and my sister in laws said it best. So I PLEASE ask that you keep my family in your prayers during this difficult time and I ask that you lift my sweet Brinkley up as she continues to heal and that God protects her heart and eyes from this tragedy. I am so thankful for her life. This is probably the most thankful yet pain I’ve ever felt,’ Brandi posted. 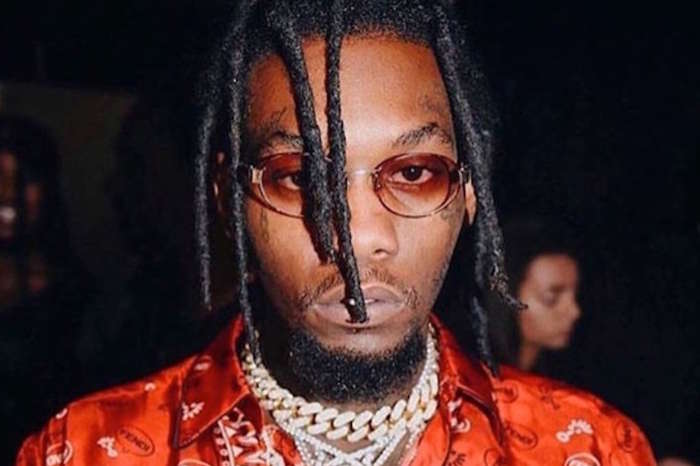