Bravo Execs Have Seen Footage Of The New Season Of RHOBH And They Are Not Impressed — Here’s Why! 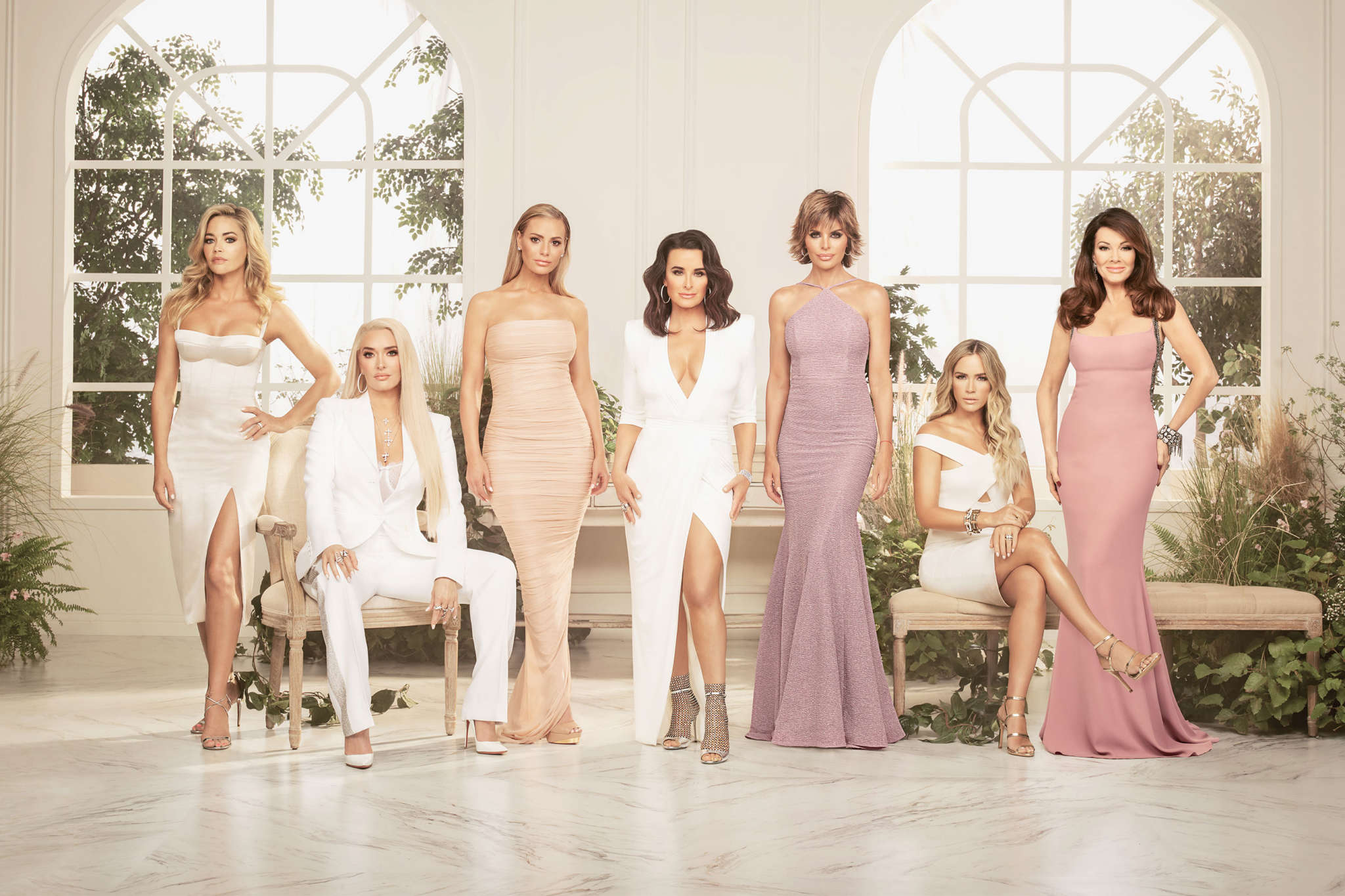 The Real Housewives of Beverly Hills is currently filming. Although there have been multiple cast shakeups for this upcoming season, the head honchos of the network might be cutting a few Housewives loose.

Word on the street is that Bravo executives have seen some of the new footage and although it is still early on — they are not impressed. Apparently, there is a huge lack of drama going on between the ladies.

‘There is no big tension, no central storyline, no central conflict, just some petty spats. There is a void,’ LA Late exclusively reported.

Last season’s drama centered around Lisa Vanderpump who ended up quitting the show.

Now that the ladies don’t have Vanderpump to spar with, they are getting along almost too well.

Source claim that Sutton Stracke is the only one trying to go head to head with a few of the women to create drama.

Meanwhile, Garcelle Beauvais is doing everything she can to avoid talking about her divorce from her cheating ex-husband.

‘She really doesn’t want to talk about her (second) marriage in particular even though she knows that’s what everyone is going to want to know about. The way she handled  (her ex-husband’s alleged affair) didn’t make her look the best, so it makes sense as to why she wouldn’t want it brought up. Given how public it was though, it is going to be really hard for her to dodge.’

Last season’s new star Denise Richards may be on the brink of getting demoted because she doesn’t have much time to film due to her role on The Bold and the Beautiful.

The network allegedly had the same problem with the previous installment of Southern Charm after losing Thomas Ravenel. Showrunners reportedly let the cast know to spice things up in order to create interesting storylines.

However, that may not have worked because the future of Southern Charm may be hanging by a thread. 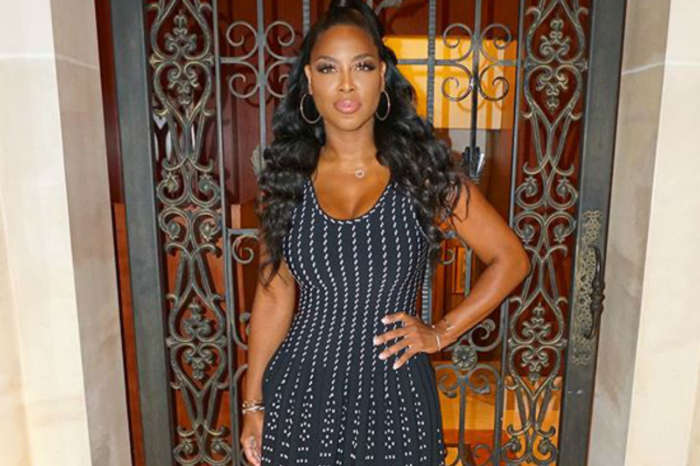 RHOA - Did Kenya Moore's Estranged Husband Communicate With Nene Leakes Behind Her Back While Their Marriage Crumbled?