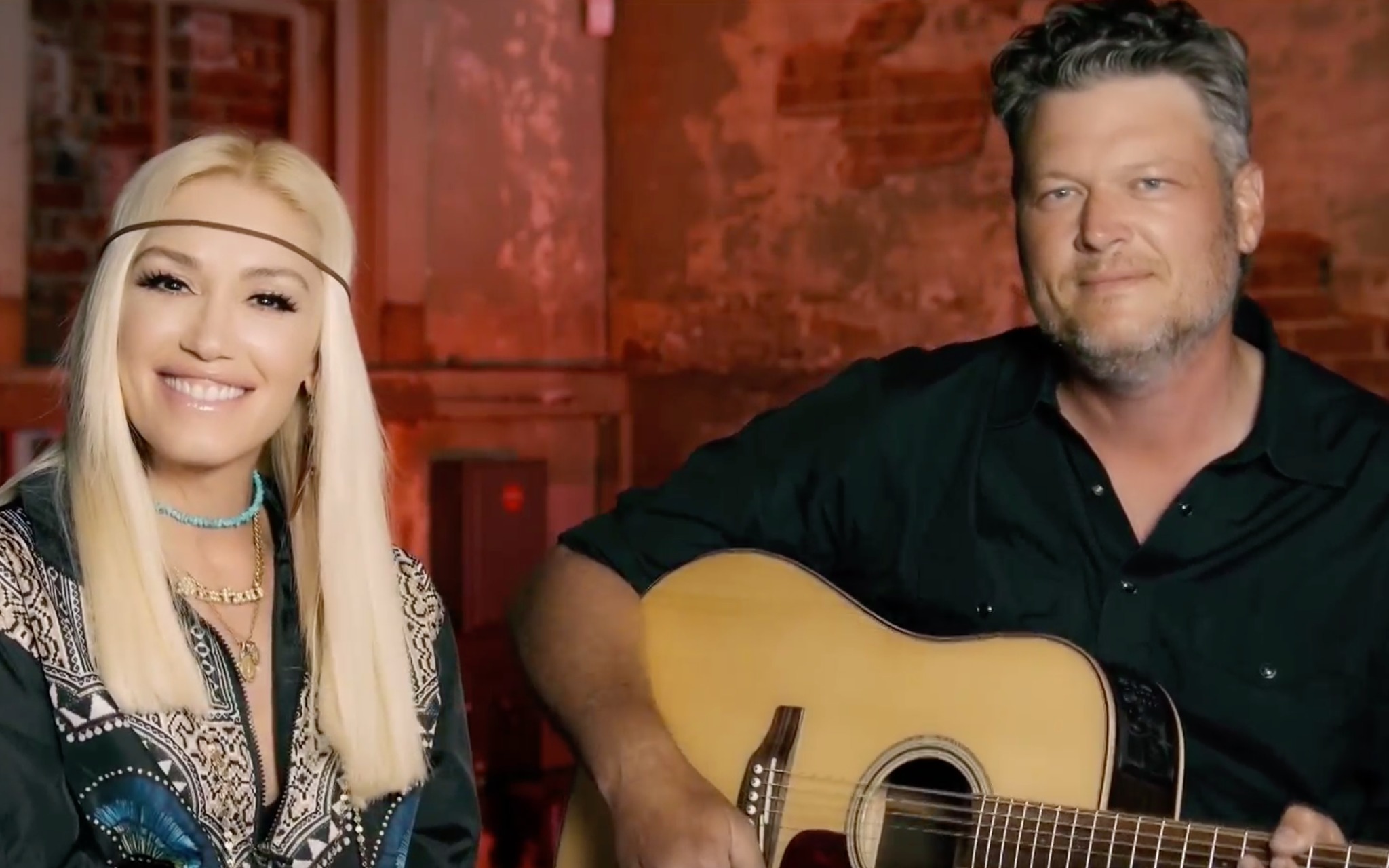 The son of his girlfriend, Gwen Stefani, did not hold anything back when he dragged country music as a whole on social media, making it very clear that he thought it is ‘disgusting!’ However, it’s a well-known fact that Blake Shelton is a country singer so many fans have been curious to know how he feels about the 14 year old boy’s very strong opinions about his choice of genre.

As you might have heard, Gwen Stefani’s teen son, Kingston Rossdale, shared, during a Live session on Instagram, that he hates country music, despite his mom dating one of the most famous country crooners in the industry!

While it might feel harsh and hurtful to anyone who loves the genre, let alone someone so close and who’s turned that passion into a successful career, it turns out that Blake is not actually offended at all!

One source tells HollywoodLife that ‘Blake thinks it is funny that Kingston said he doesn’t like country music. It doesn’t offend him at all. Kingston’s a great kid and Blake loves him but he wants him to be his own person and, one day, his own man. He’s proud of him and loves that he has a relationship with his dad and they get along too.

They went on to argue that ‘He is just being a kid. He’s going to like what he likes and will appreciate what he appreciates. I mean would you think Kingston would be mad if Blake didn’t like Fortnite or something like that? It’s just different strokes for different folks.’

This reveal comes after the teenage boy made headlines because of his unapologetic aversion to the genre Blake Shelton is famous for.

During a Live IG session yesterday, one user asked if he listens to any country other than Blake’s songs, to which Kingston responded that he doesn’t listen to it at all!

In fact, he made it clear that he hates the genre and thinks it’s ‘disgusting!’ 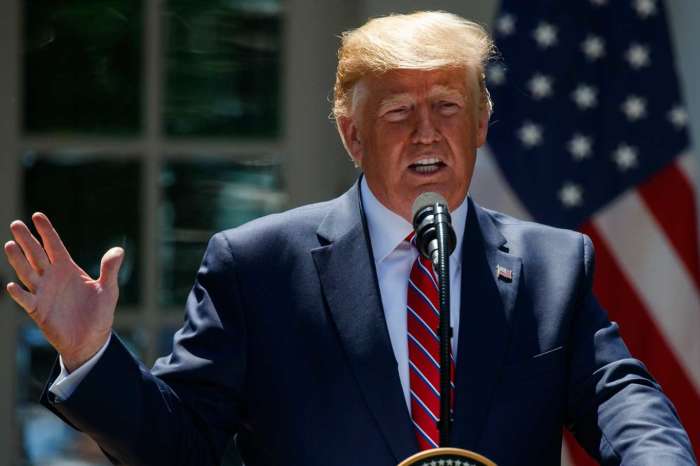