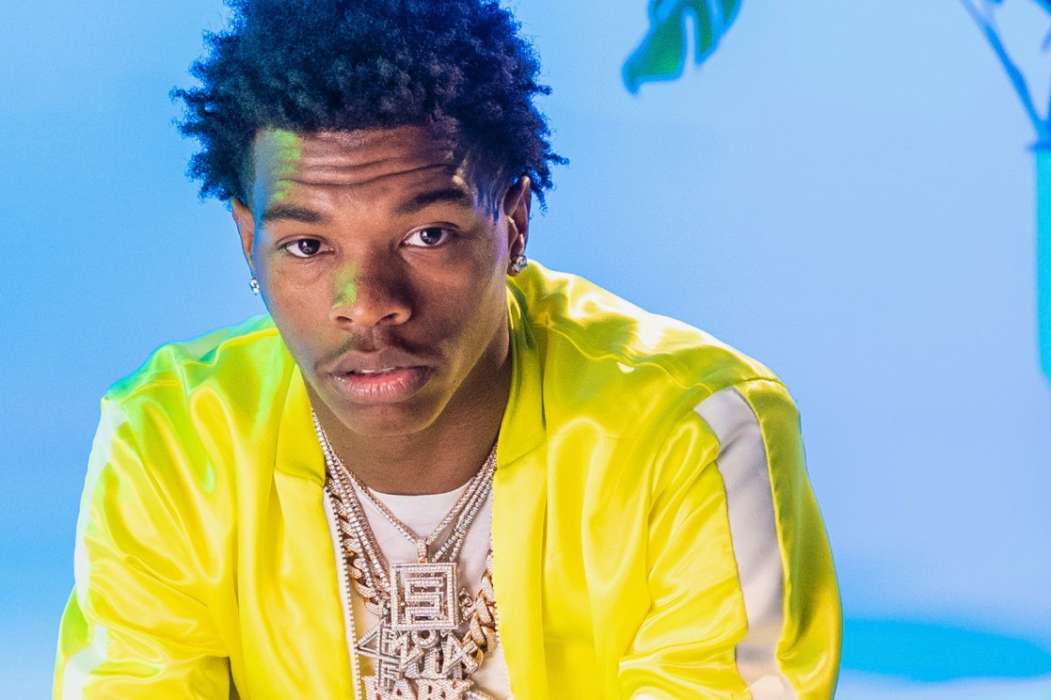 Lil Baby‘s kids can rely on him. The rapper took to his social media account earlier this week to share a number of pictures he took with his two children following the backlash from Ayesha, the mother of one of his children.

In case you missed it, the mother of his oldest son, Jason, accused Lil’ Baby of not paying the $10,000 he owes in child support, which led to their son’s ex-communication from school. According to Ayesha, she was never paid the $10,000 owed to cover his private school costs.

On her social media account, she wrote in all-capital letters that there was an outstanding balance before the coronavirus pandemic even started. Ayesha says due to the school not receiving the payment on time, their son wasn’t able to attend the virtual learning programs.

After her initial comments, Ayesha and the mother of one of his other children, Jayda Cheves, engaged in a back-and-forth which went unresolved in the end, Hot New Hip Hop claims. Either way, Lil’ Baby seems unbothered by the drama.

On his account, Lil’ Baby shared a number of pictures of himself with his two young children to show that all is well. The rapper also claimed he had several uncashed checks which he’ll use to help support his kids in the future.

“I got some checcs that I ain’t touch they for loyal an Jason,” the rapper wrote. Despite social media drama, Lil’ Baby has been in the headlines for a number of positive reasons this year, including when Kanye West targeted him amid his Twitter tirade.

Kanye took to his account to accuse Lil’ Baby of avoiding his calls for a feature, however, Lil’ Baby apparently was never told of the invitation. On his Twitter, the rising star wrote that no one had ever said anything about working with Kanye.

Later, it was reported that Lil’ Baby jetted off to Wyoming to work with the Yeezy creator at his 40,000-acre ranch. As fans of Lil’ Baby know, his career has been taking off over the last two years. 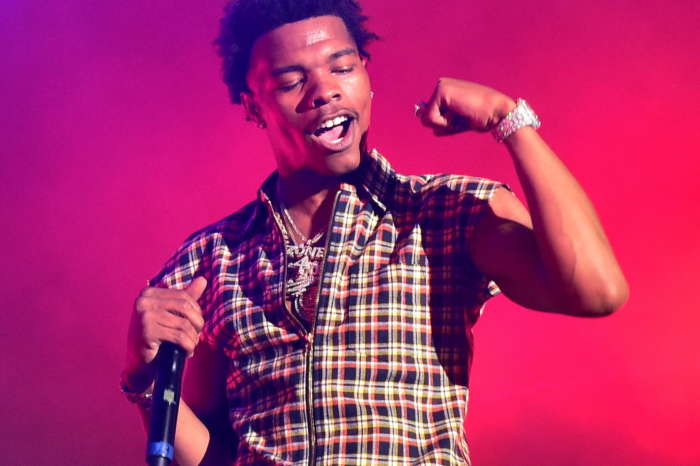 Lil Baby Travels To Wyoming To Work With Kanye West 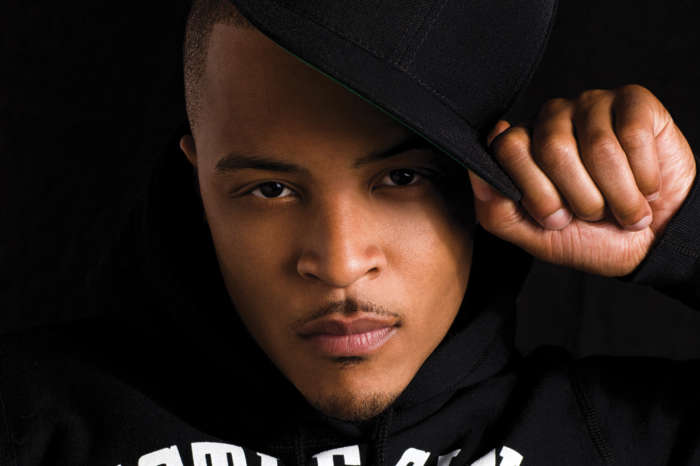 T.I. Explains What He Thinks Is Going On Between Lil’ Baby And Kanye West 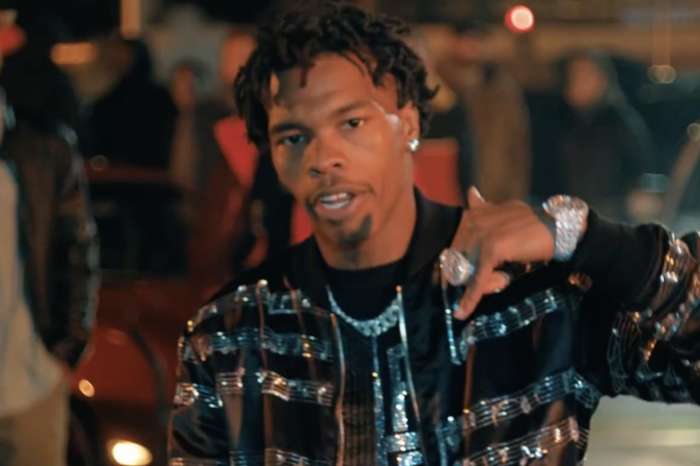 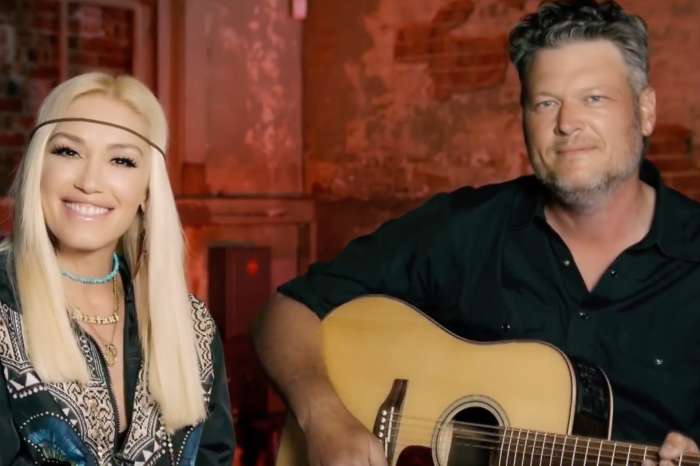