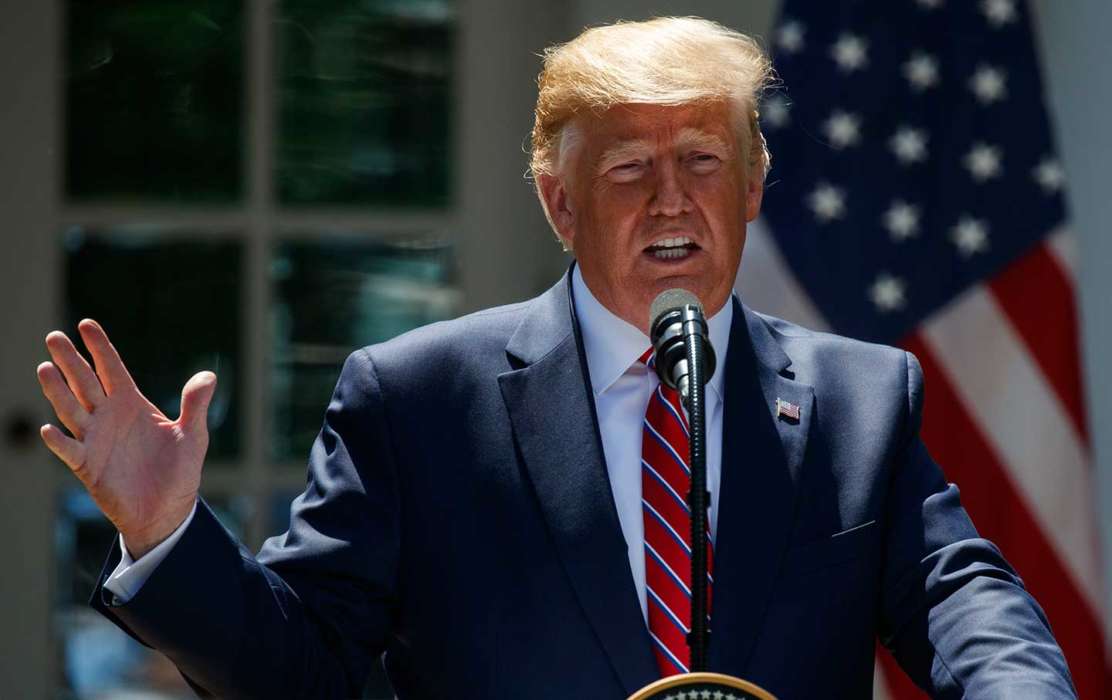 Donald Trump has sparked the ire of Twitter users and mainstream media commentators once again. During a press conference, Donald Trump misspoke and said the Spanish Flu of 1917 helped bring an end to the Second World War.

As most know, the US first joined World War II in 1939, approximately twenty years after the last flu pandemic. Obviously, Trump meant to say the “First World War.” Even though it was a clear slip-up, Twitter users were not forgiving.

For instance, one user claimed the press conference was more like an episode of “Drunk History” with Donald Trump as the host. Others claimed the president was clearly suffering from some kind of dementia.

Hot New Hip Hop says there were definitely some people who stood in Trump’s corner. Moreover, many users pointed out that Joe Biden, the nominee for the Democratic party, has had far more verbal slips and blunders than Trump.

In fact, Joe Biden came under again this year after he suggested that the Latino community in the United States was a lot more diverse in terms of political attitudes and beliefs than the African-American community

Anyone w/ a functioning mind would not mess this kind of stuff up. His frontotemporal dementia causes gaps in his brain & gaps in is memory. It gets worse

Joe later took to his social media to apologize and claimed he would never mean to say such a thing. Moreover, Biden was put on blast again when he was interviewed by Charlamagne Tha God on The Breakfast Club.

During their conversation, Joe Biden said to the host that if black Americans honestly had to consider whether to vote for him or Trump, then they weren’t “black.” Joe Biden claimed, “if you have to think about voting for me or Trump, then you ain’t black.”

Trump, on the other hand, has been ruthlessly mocked for spelling errors in his many tweets. Perhaps most famously, the sitting president was excoriated for months over his “covfefe” tweet, where he was clearly trying to spell “coverage.”

In 2017, the misspelling of “coverage” became a widely used internet meme, and the administration later claimed the president had done so on purpose. 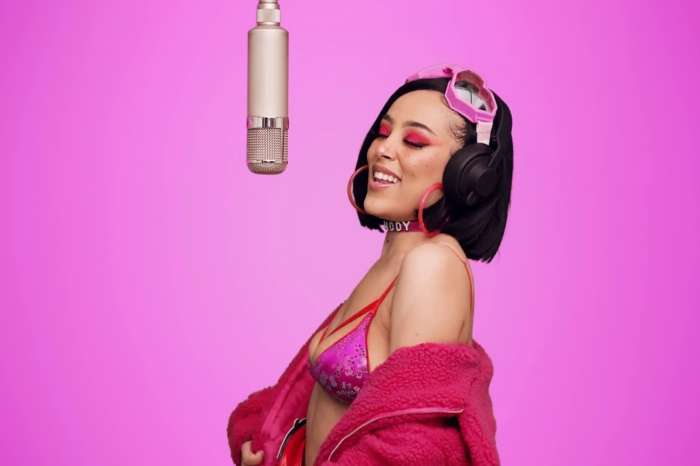