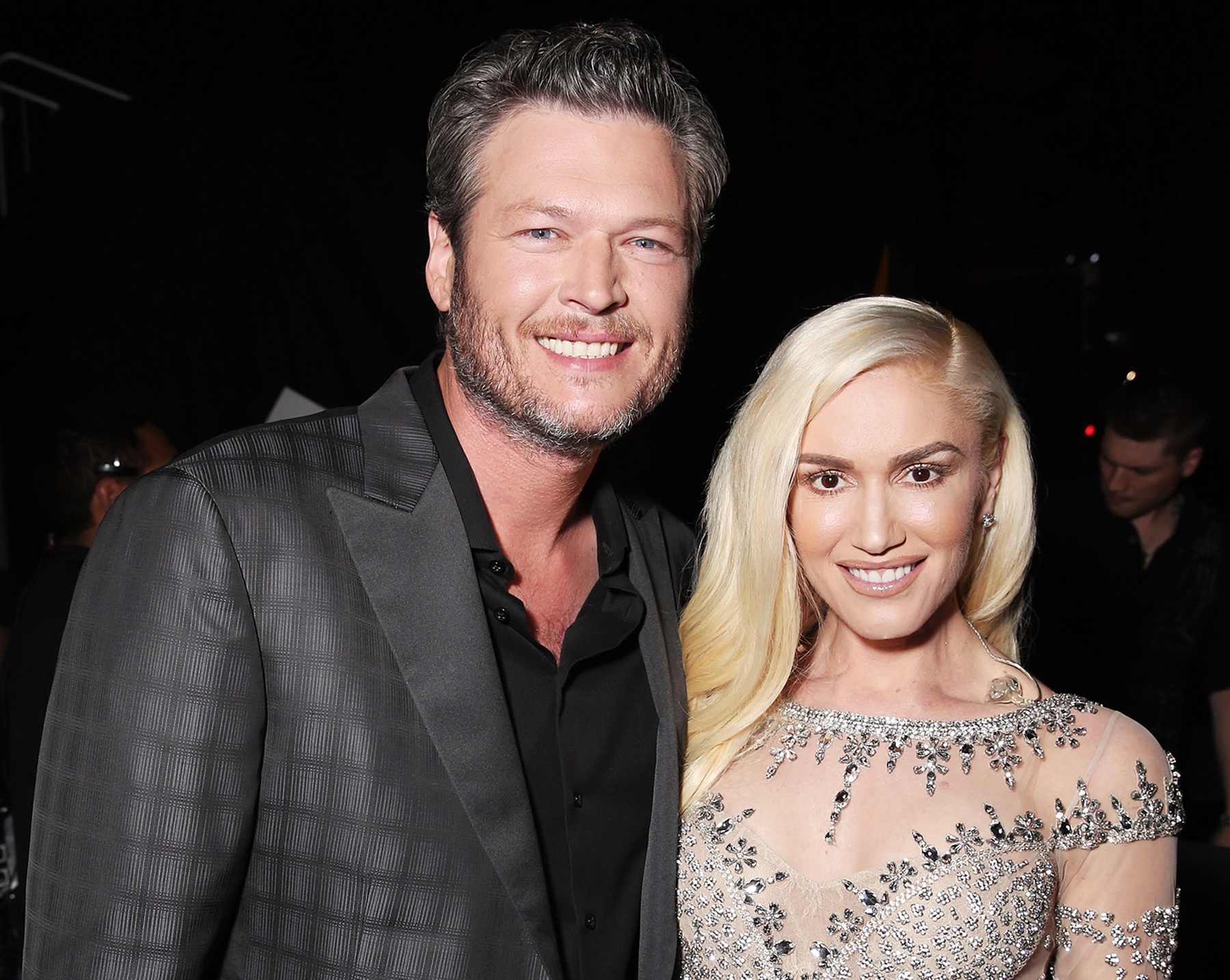 It has been three years now that Blake Shelton and his girlfriend, Gwen Stefani, have been involved in a romantic relationship, but he has never been seen at one of her concerts.

The country crooner is very proud of his lady love and is often seen backstage at Gwen’s concerts and TV gigs. The couple has even taken the stage to perform the few songs that they have recorded together.

According to a new report that surfaced via Hollywood Life, Blake does not want Gwen to see his face while she is performing because he would make her nervous and probably forget some of her lyrics.

An insider told the website: “Gwen Stefani gets too nervous when performing for Blake Shelton, so every time she performs, he stays backstage. It’s funny because Gwen is so outgoing, too! You never see him in the crowd. Blake is really the only one that makes Gwen get like that and Blake thinks it’s so cute and sweet, so he’s happy to just watch her backstage when she has shows. He also knows if he’s in the crowd, it makes it more about him then her, and he doesn’t want her to feel that way.”

The pal added the following to the media outlet: “Blake is so proud of Gwen. Gwen truly feels like she went through heartache in order to get to Blake. She truly appreciates her love journey. She’s never been happier, but still, there is no talk of marriage anytime soon. She’s happy with the way things are, and so is he.”

Recently, Gwen’s ex, Gavin Rossdale, threw some shade at Blake, according to a fan, who explained: “During Gavin’s performance on stage where he performed with Bush, he appeared to slyly take a dig at Blake by proclaiming, ‘F*** country music!’ a couple of times and throwing up his middle finger while chugging a glass of wine towards the end of his performance.”

The concertgoer added: “He then laughed too as he toasted the crowd with his glass. He never mentioned Blake or Gwen, but everyone took it as a dig at Blake. All the concert goers in the venue were whispering that it was about Blake and laughing. All the fans seemed to be in on the joke. Everyone laughed at it, including Gavin!”

Fans of the power couple are hoping they will announce their engagement soon like Jennifer Lopez and Alex Rodriguez. 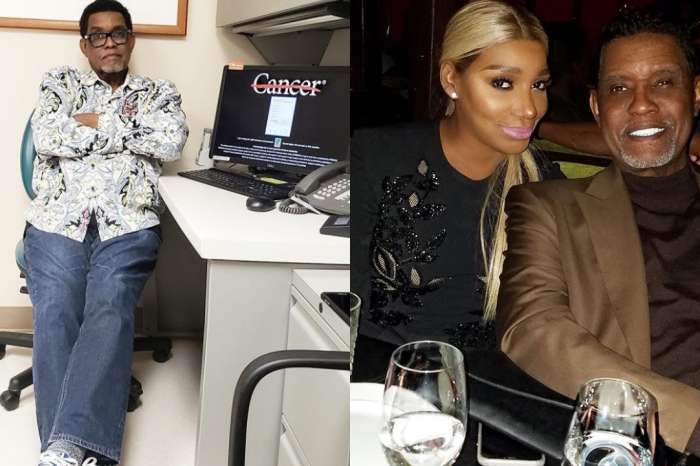 RHOA Recap: NeNe Leakes Opens Up To Cynthia Bailey About A Heartbreaking Issue