Blac Chyna’s Fans Outraged By Her ‘Trash’ Mother Tokyo Toni After Their Huge Argument On Her Show! 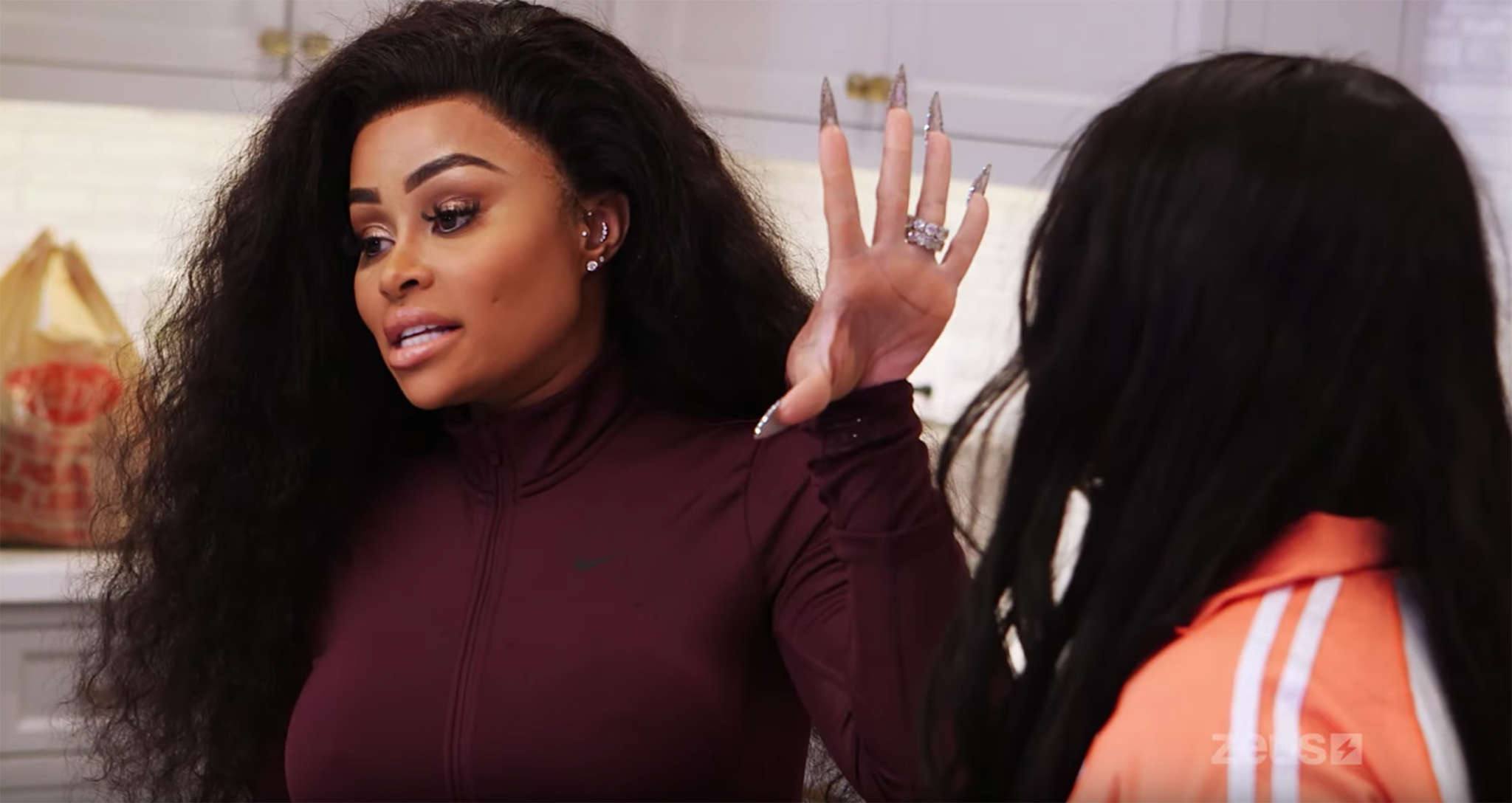 Blac Chyna’s own reality TV show has premiered and the first episode featured a huge fight between her and her mom, Tokyo Toni! Seeing how she spoke to her own daughter, social media is outraged!

As fans who watched the premiere already know, Chyna thought it would be a good idea to invite her mother to discuss and solve their issues and documents it on her series, The Real Blac Chyna.

But instead of anything really improving, it just got worse and turned into a massive blow-out fight!

In the beginning, they could barely be in the same room with one another so they nearly stopped filming.

However, they eventually calmed down a bit before it could get even more explosive and agreed to have a discussion face to face.

That soon escalated to Tokyo Toni shouting in her daughter’s face instead, calling her awful things such as a ‘b***h,’ ‘wh*re’ and even ‘disgusting!’

Chyna could barely say anything and only managed to eventually defend herself by blaming her mother for the way she apparently is since she was ‘never there.’

That made Toni even angrier!

‘When!? When was I never there?! Nobody took care of your a*s but me. Not your motherf*****g grandmother. You cannot name one thing she bought your a*s in life. Name it, I’ll wait! You lied on me. You lied on me!’ she shouted.

It went on for a while before Chyna finally ‘bossed up’ and told her mom how she felt.

With no result, however! – Her mother only screamed some more and even threatened to beat her.

But what really outraged fans on social media was Tokyo Toni arguing in the confessional that no matter what a mother does to their child, she still deserves respect.

‘I don’t care what your mother did to you. I do not care if she sold your p***y to an army…you still better respect your mama.’ Yikes!

As you can imagine, people were not Okay with her implying that a parent has the right to abuse, demean, neglect and even pimp out their child and still get unconditional love and respect from them. 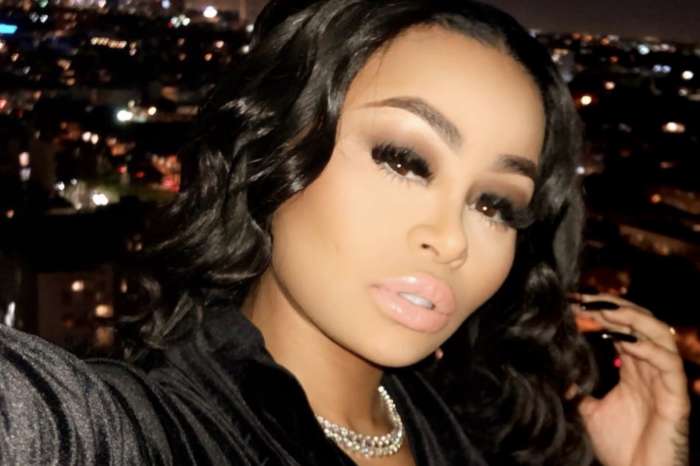 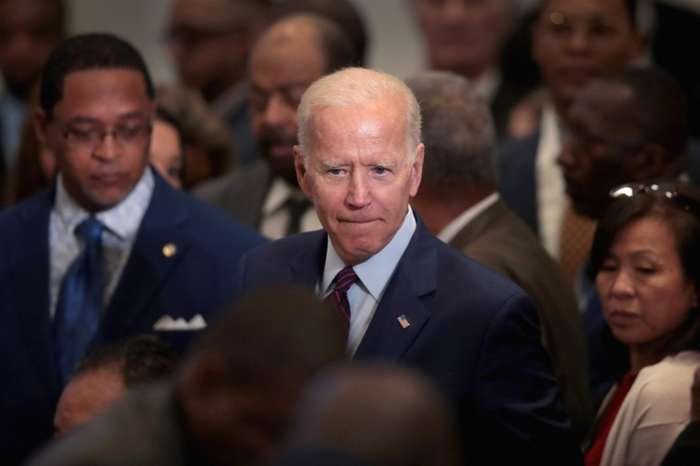