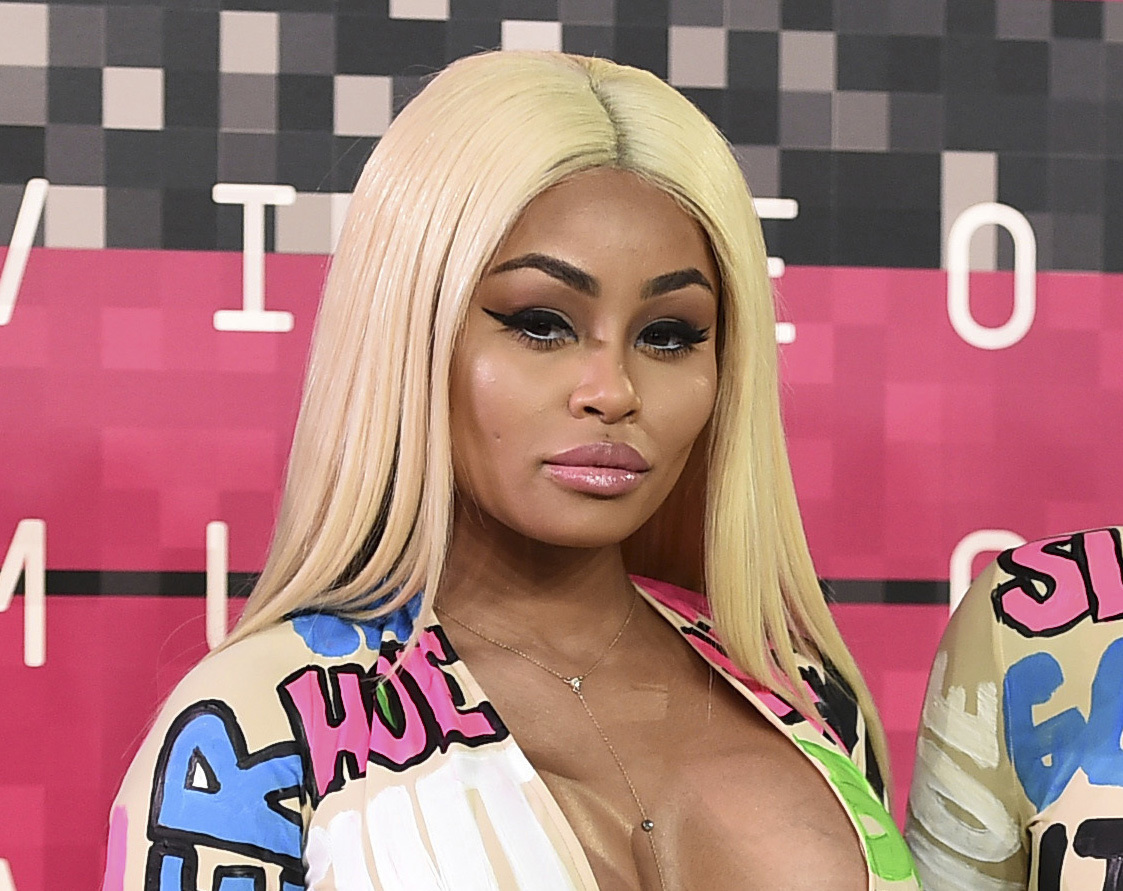 Blac Chyna’s fans are freaking out following the latest post that she shared on her social media account. It’s a new clip from her TV series called The Real Blac Chyna.

‘When things don’t go as expected, frustration and disappointment can definitely set in, but the focus always remains the same… Go check out the new episode of my docu-series #TheRealBlacChyna on @thezeusnetwork now! Link in my bio,’ Chyna captioned her post.

When things don’t go as expected, frustration and disappointment can definitely set in, but the focus always remains the same… Go check out the new episode of my docu-series #TheRealBlacChyna on @thezeusnetwork now! Link in my bio.

A commenter posted: ‘If you were a little more natural and comfortable with yourself you wouldn’t have these issues…mental illness is real!’

One follower wrote: ‘I mean they had one job. That she is paying them for…And they messed it up I would be mad too.’

A fan commented: ‘Imagine saying “you’re such a Taurus” to an attitude like that. Can’t relate 👀👀’

One other follower said: ‘So sad. I’m no longer watching. I thought this was going to be a positive highlighting a new image.’

Somoene else noted the following idea: ‘People think she’s overdoing it but listen .. y’all ever think about how BOMB you’re gonna look in an outfit, and it ends up NOT looking right, and you just wanna cry your eyes out? Now that’s how she felt, x100 because she was gonna be on national tv .. sis was just anxious af.’

One fan commented: ‘Not all Taurus do this. Some of us just stay quiet and just do everything ourselves.’

A follower shaded Chyna and said: ‘Girllll u got mental health problems.. which isn’t bad u jus need some help which is never wrong to ask for help.. praying for u.’

Chyna recently said that she’s ready to focus on her music.

She shared a video on her social media account in which she’s gushing over one of her pals. 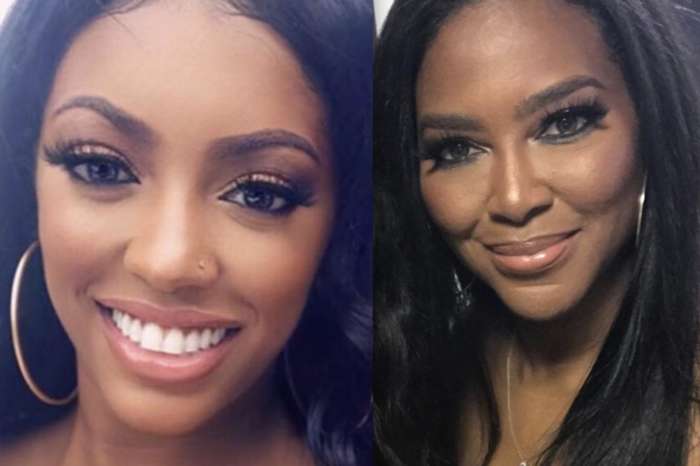 Is That all she has to offer in the name of entertainment! Temper Tantrums may as well be looking @ childre girrrl Grow up Nothing is Professional or enlightening about this I wont waste my time on this mess another second this show is garbage point blank…bye!

I never knew who Blac China was until she had Rob Kardashians baby!! I still don’t know who she is really, and from what I have seen of her…..she is raunchy and rude. I definitely will be making sure my grandkids don’t follow this mess. I do not like this girl at all. Mental health issues should be addressed, and she should get to addressing them!!