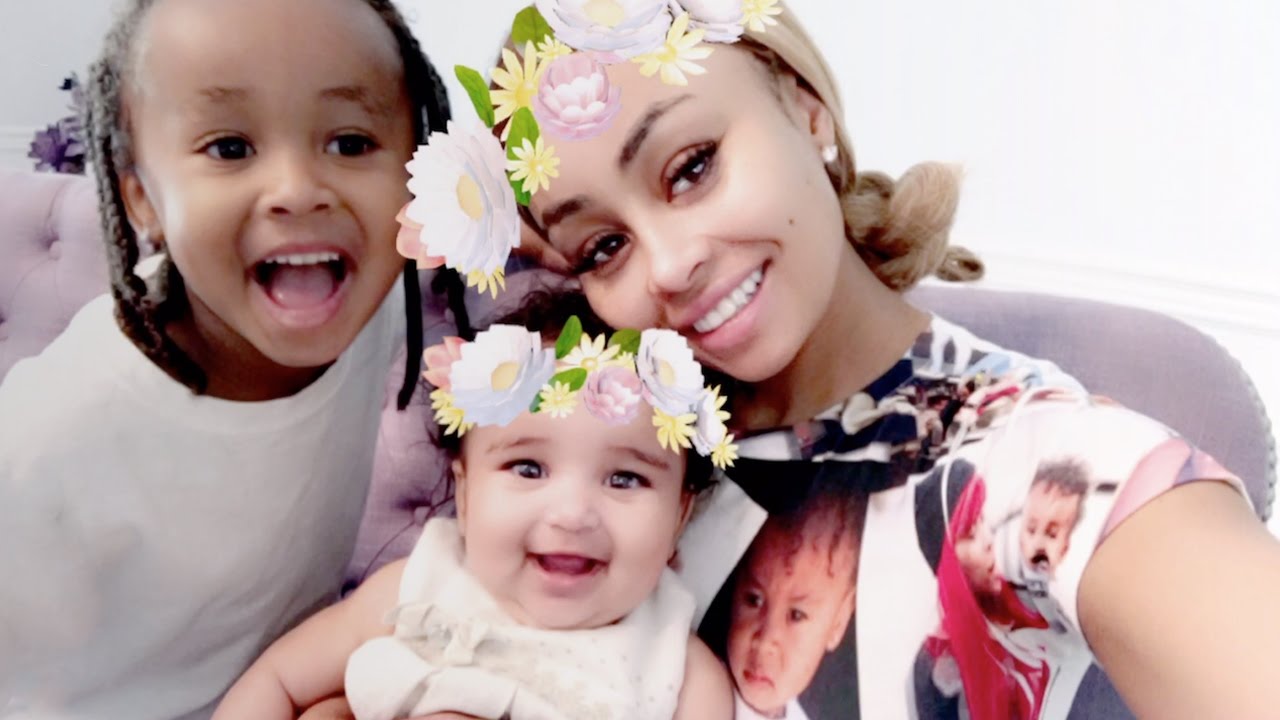 Blac Chyna was with her adorable daughter, Dream, 2, and with son, King Cairo, 7, at a pumpkin patch yesterday and she took to social media to share some of the best moments from the pre-Halloween outing with the kids. The post showed the cute children being ‘daredevils’ as well!

After all, the little girl was brave enough to go to the petting zoo while the boy enjoyed a bungee trampoline session!

It appears that Chyna had an amazing day out with her young ones at the pumpkin patch and she just had to document it for her many followers.

Dreamy had her hair in two cute pigtails while her half-brother let his braids down in one of the pics.

King also looked much taller than usual. They are growing up so fast!

Alongside one clip that showed Dream inside a rabbit cage at the petting zoo, the proud mother wrote: ‘So much fun at the pumpkin patch with King N Dream.’

The little girl that Chyna had with her now-ex Rob Kardashian, can be seen chasing a rabbit around the outdoor petting zoo and it’s the most adorable sight ever!

‘This rabbit is super soft,’ the cute girl tells her mother before proceeding to run off.

So much fun at the pumpkin patch with King N Dream 🎃

Another post had the mother of two gushing over her ‘daredevil babies’ and showed the children on separate rides at the pumpkin patch, having the time of their lives.

King Cairo can be seen jumping as high as he could on a trampoline while also safely secured with bungee cords.

As for Dream, she is featured in a different vid while having fun in a spinning pumpkin ride alongside a little friend of hers. 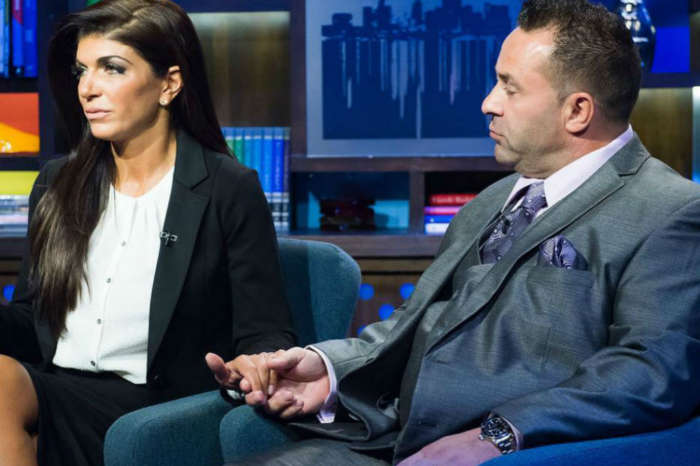