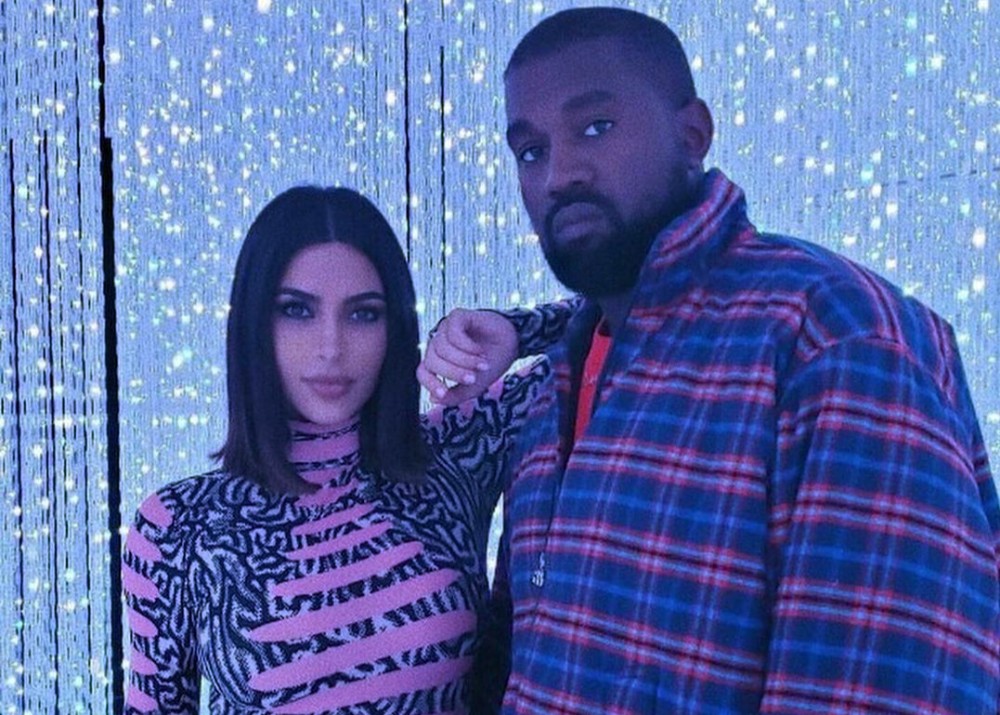 Kanye West made a surprise return to Twitter on Monday, October 21, 2019. The post was the first from the Ye account in nine months and fans are just as excited about his return as they are the reason for it. Kanye announced that he will finally release his ninth, long-awaited studio album “Jesus is King.” Kanye chose a simple, electric-blue album with the words “Jesus Is King” on both the record and the caption.

Fans have waited for the album for over a year and they’re thrilled that it’s finally materializing.

Kanye West has always been controversial throughout his career and it was his admiration for President Trump that resulted in his leaving Twitter back in January.

Kanye would frequently wear a red, MAGA hat while he professed his positive views about Trump. This didn’t go over well with many of his fans.

Here is Kanye West’s previous post from January 1, 2019, that prompted him to leave Twitter for nearly 10 months.

“One of my favorite of many things about what the Trump hat represents to me is that people can’t tell me what to do because I’m black.”

While fans are excited about Kanye’s new music, some are growing concerned that he and Kim Kardashian may be having marital difficulties.

Kanye returned to Twitter on Kim Kardashian’s 39th birthday and chose to only make one tweet about his upcoming album. He didn’t tweet a birthday greeting to Kim. Though that by itself isn’t enough to cause fans to worry, he also didn’t accompany Kim Kardashian on her trip to Armenia where she and their children were baptized. Now, a video clip from Keeping Up With The Kardashians is making rounds as people think that it shows Kim and Kanye are having trouble communicating.

What do you think of Kanye West’s news? Are you looking forward to the release of “Jesus is King? Were you surprised that it took nearly a year to be released? 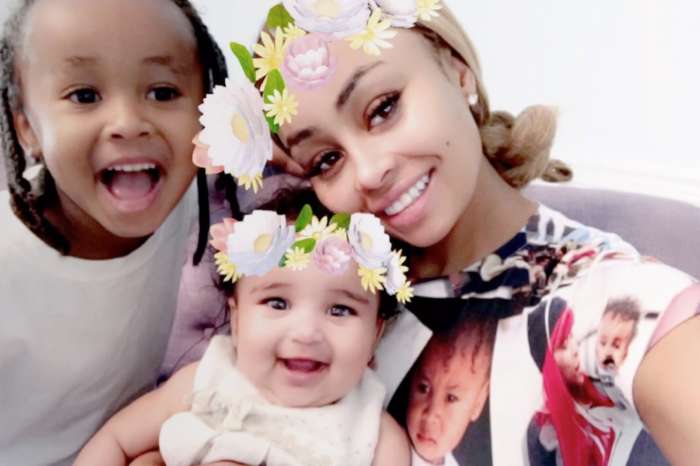