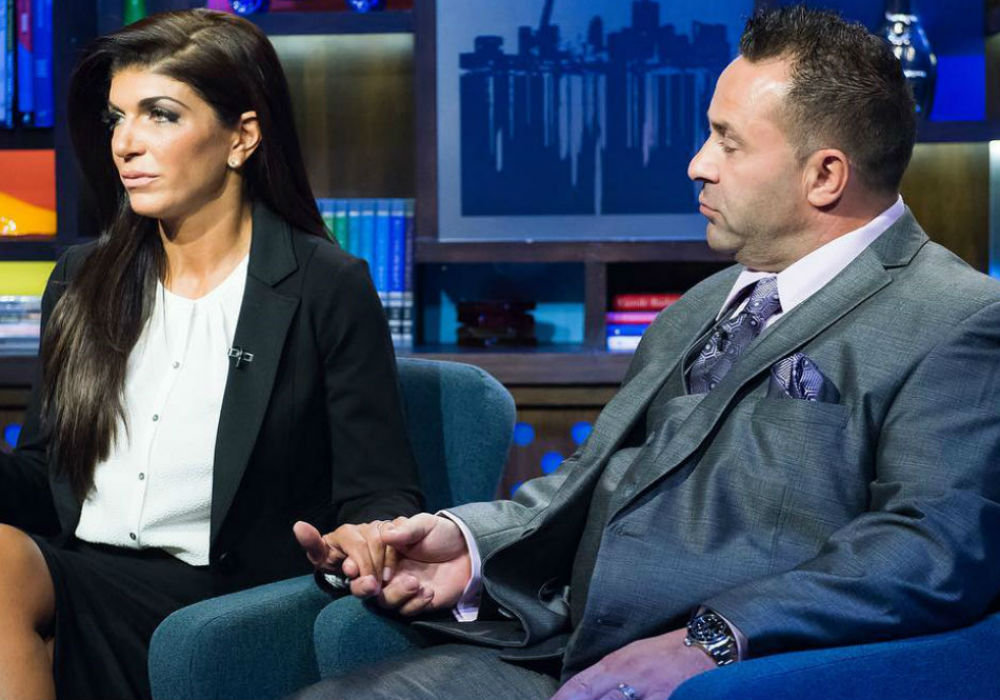 Real Housewives of New Jersey star Teresa Giudice has revealed that she and her husband Joe will be sitting down with Andy Cohen in a new Bravo special to tell all about their respective incarcerations after pleading guilty to bankruptcy fraud, as well as Joe’s deportation battle.

Teresa Giudice tweeted about the upcoming special, telling fans that she and her husband are ready to “discuss everything” that has happened to their family in recent months. According to Bravo’s Daily Dish, Teresa will be sitting down with Cohen in New York City, while Joe will be appearing live via satellite from Italy.

Omg I cannot believe he is actually free!!! It may not be the way we wanted it but it’s a good start ❤️

Earlier this month, the court granted Joe’s request to be released from ICE custody so he could wait in is native Italy for a decision in his deportation appeal instead of inside a Pennsylvania detention center, where he had been the past six months. He originally requested to be released on bond to his home in New Jersey, but his request was denied.

Joe and Teresa’s daughter Gia posted the first post-prison pics of Joe on Instagram last week, which showed off his 50+ pound weight loss, and The Daily Dish just shared his first video since his release on October 11th.

Joe went on to say that he has learned a valuable lesson after this experience, and he knows that his family is the most important thing in his life. Juicy Joe added that it’s better that he is a free man instead of being locked up.

Joe and I will be sitting down with @Andy to discuss everything that has been happening with us and our family the past few months. Tune in to a special “The Real Housewives of New Jersey Special Event: Joe and Teresa Unlocked” airing Sunday at 8PM on @bravotv #RHONJ

In his first few days as a free man, Joe has been working out, spending time with his brother Peter, and FaceTiming with his wife and four daughters – Gia, 18, Gabrillea, 15, Milania, 13, and Audriana, 10.

Insiders say that Teresa and her girls are preparing to head to Italy next month to reunite with Joe, and Bravo cameras will reportedly be on hand to film the reunion after they promised Teresa a huge paycheck for the privilege. 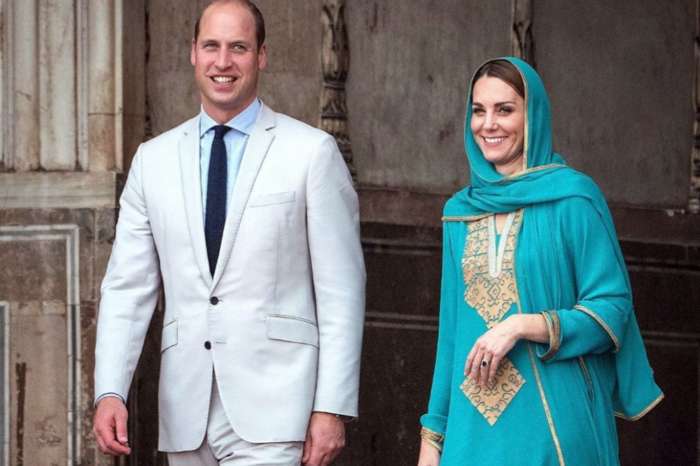