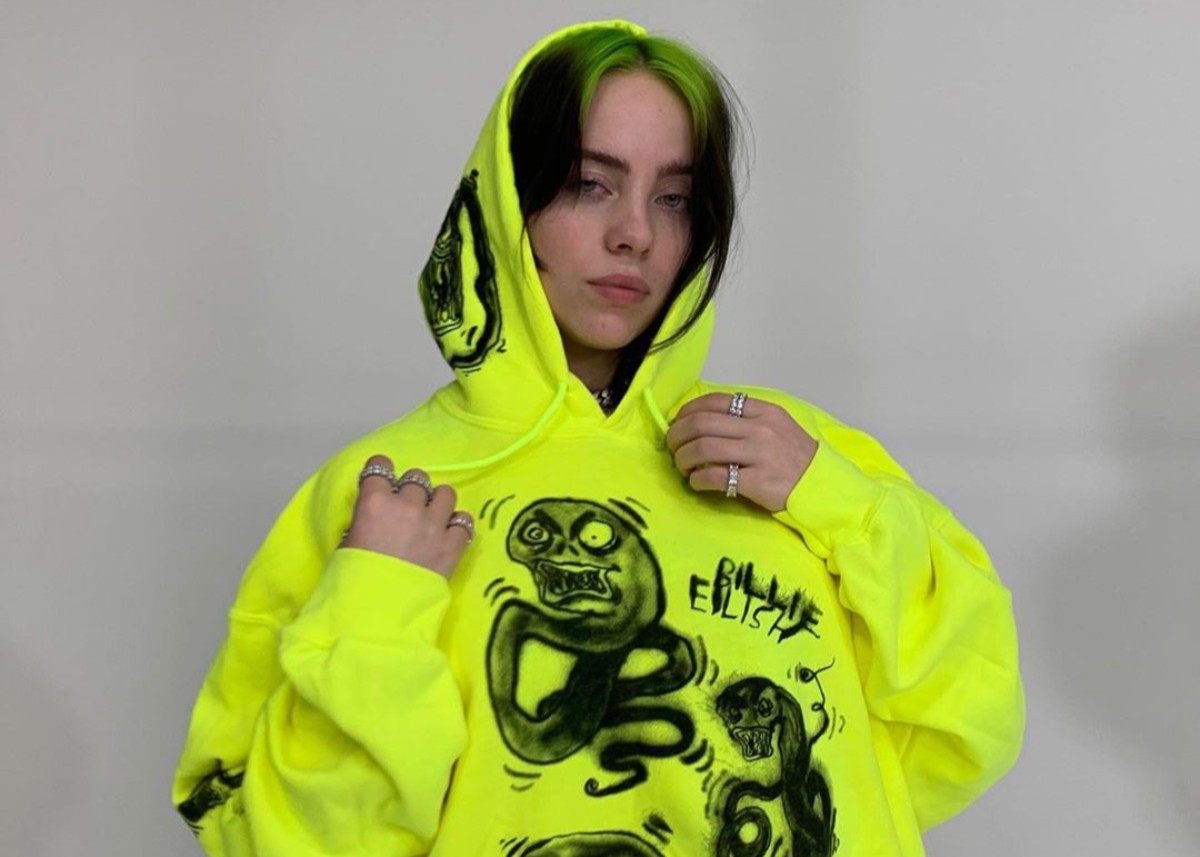 Billie Eilish has just been nominated for six Grammy Awards but that couldn’t stop people from turning on her in a heartbeat after she appeared on Jimmy Kimmel Live!.  After Billie appeared on the show and was leaving the studio, fans and paparazzi were lined up waiting for her to come over, take photos, and sign autographs. It wasn’t long before the mood changed and people began booing Billie and some even shouted at her obscenities including calling her a b*tch.

The reason the crowd became irate was that Billie refused to sign autographs. Video footage of the incident as it took place went viral, and many of Billie’s fans are now calling for her Grammy nominations to be rescinded!

It was amazing how quickly the people who seemed to love her changed their attitude from adoration to anger when she didn’t do what they wanted her to do.

What might seem to be the saddest part of this story is that it wasn’t like Billie Eilish was ignoring her fans and the crowd that had gathered. She was hugging fans, taking pictures, and talking to them. People became irate, not because she ignored them, but because she didn’t meet their demands which were to sign autographs.

You may watch video footage of how the incident transpired in the video player below.

Billie was so hurt by the exchange that she took to her official Instagram account to explain her side of the story and set the record straight.

It’s important to remember that Billie Eilish is 17-years-old. She is new to fame and being a celebrity and is still finding her way through the many life changes she is experiencing.

It’s also ironic that she just released the song “Everything I Ever Wanted” that was based on a dream that Billie had where her fans didn’t really care about her and only wanted her to perform a certain way.

You may see Billie Eilish’s response to being booed and called a b*tch in the video player below.

At 17-years-old, Billie Eilish has already challenged many ideas and notions that surround those in the industry. Billie doesn’t show off her body and it’s not just because of her age. When previously asked questions about Billie’s fashion style, she indicated that she likes to keep her body private so that the world isn’t judging her based on her appearance.

Billie also explained that people take autographs then sell them on sites like eBay. She doesn’t sign autographs because they will be resold. Instead, she wanted to speak to her fans and let them talk to her. Unfortunately, for those who booed her and used profanity against her, they wanted to make money off of her rather than have a moment where they actually connected with her on a personal level.

What do you think about the people who booed and cursed at Billie? Do you think she responded the right way?

It’s ridiculous when celebrities say that the autographs will be sold online, so they don’t sign. Well, who do you think buys them online anyways? Those fans who can’t get to see you in person. So, unless you’re signing for free through the mail, you’re not giving anything to fans.

The “collectors” aka sellers use this tactic to intimidate and force the celebrity to sign. As someone who collected autographs as a kid, i HATED these people because they were rude and a primary reason athletes wouldnt sign. I think billie did the right thing.

The group of people who booed her were not her fans. That whole group aside from one girl were only paparazzi and people trying to get signatures to sell. Please don’t say that her fans turned on her because that is completely untrue. The other group of people there were actual fans and were more than happy to hug her and talk to her like the human being she is. None of her fans are calling for her Grammys to be rescinded.