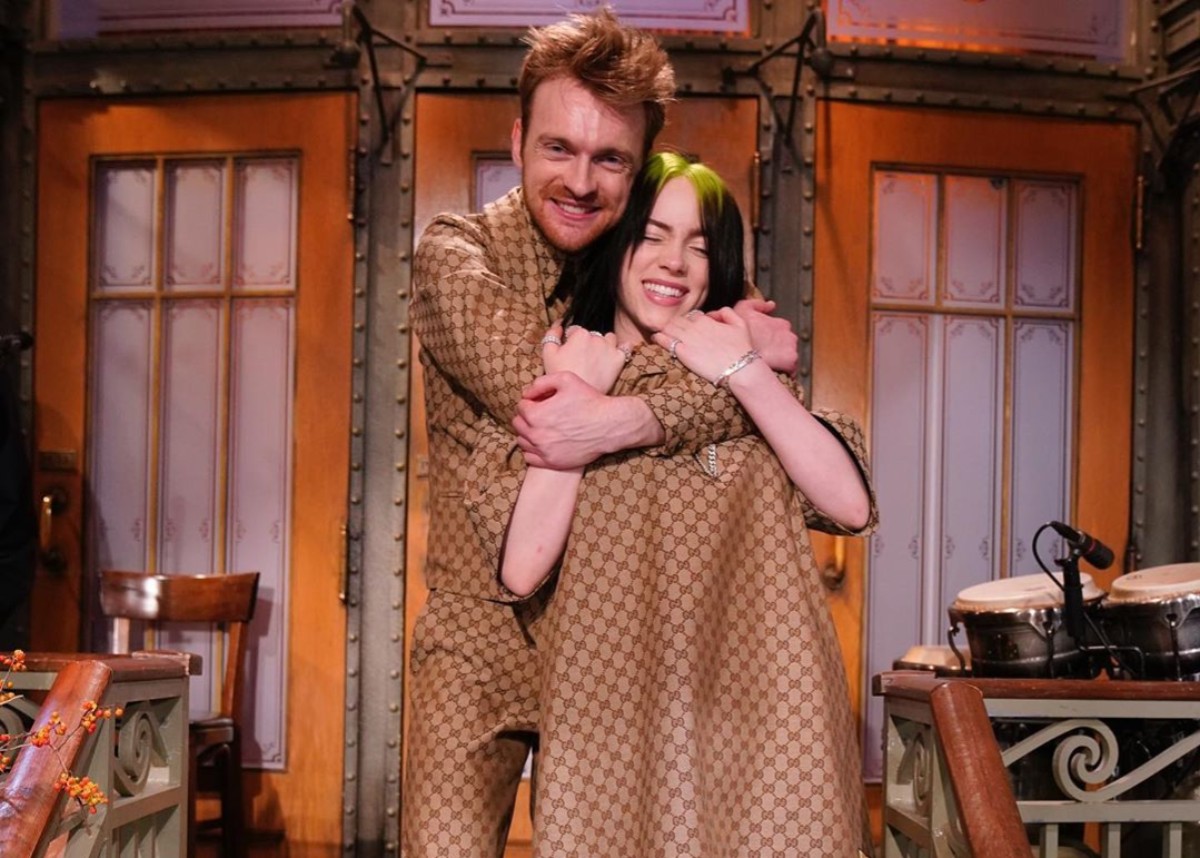 Billie Eilish released her new song “everything i wanted” (the song is styled in lowercase letters) and fans are clamoring to discern the lyrics’ meanings. Some are worried that Billie is complaining about being famous but that isn’t exactly what she has stated the song’s intent is. The song speaks about a terrible dream that Billie had. In the dream, she jumped off the Golden Gate Bridge and committed suicide. After she had died, the people who had been surrounding her, such as fans, friends, and business associates, revealed that they never really liked her as much as they had let on. In the dream, and upon awakening, it was Billie’s brother Finneas who had come to her rescue.

The dream seemed to be a warning to Billie that along with fame can come people who don’t have your best interest at heart and that it’s important to surround yourself with those who trust you and whom you trust.

Many celebrities find that it is best to keep their friends who knew them before they were famous in their personal lives so that they always have a good friend they can count on. It appears that Billie’s brother Finneas is her greatest supporter and the person she trusts more than anyone else.

The song’s chorus is as follows.

“I had a dream
I got everything I wanted
But when I wake up, I see
You with me
And you say, “As long as I’m here, no one can hurt you
Don’t wanna lie here, but you can learn to
If I could change the way that you see yourself
You wouldn’t wonder why here, they don’t deserve you.”

You may hear Billie Eilish sing “everything i wanted” in the video player below.

What do you think about the lyrics in the song? Do you think it’s appropriate for Billie Eilish to sing about her personal struggles, even if they center around her being famous?

Billie and Finneas have an unbreakable bond and she leans on her older brother for support and protection as she navigates the world of fame.

What do you think of the song everything i ever wanted?

I hope this is for Billies post on her new song I got everything I wanted. I talked to my boyfriend and he thinks it’s disturbing. I told him that if it was then him and my family needed to get together and start the later work to commit me cause I feel that way that the song describes the way that it says I stepped off the golden and I thought when would care they saw me standing right there and no one even noticed that’s exactly how I feel that no one even notices me and it feels good especially the song you should see me in a 👑 crown I’m a little worried about a couple other songs though