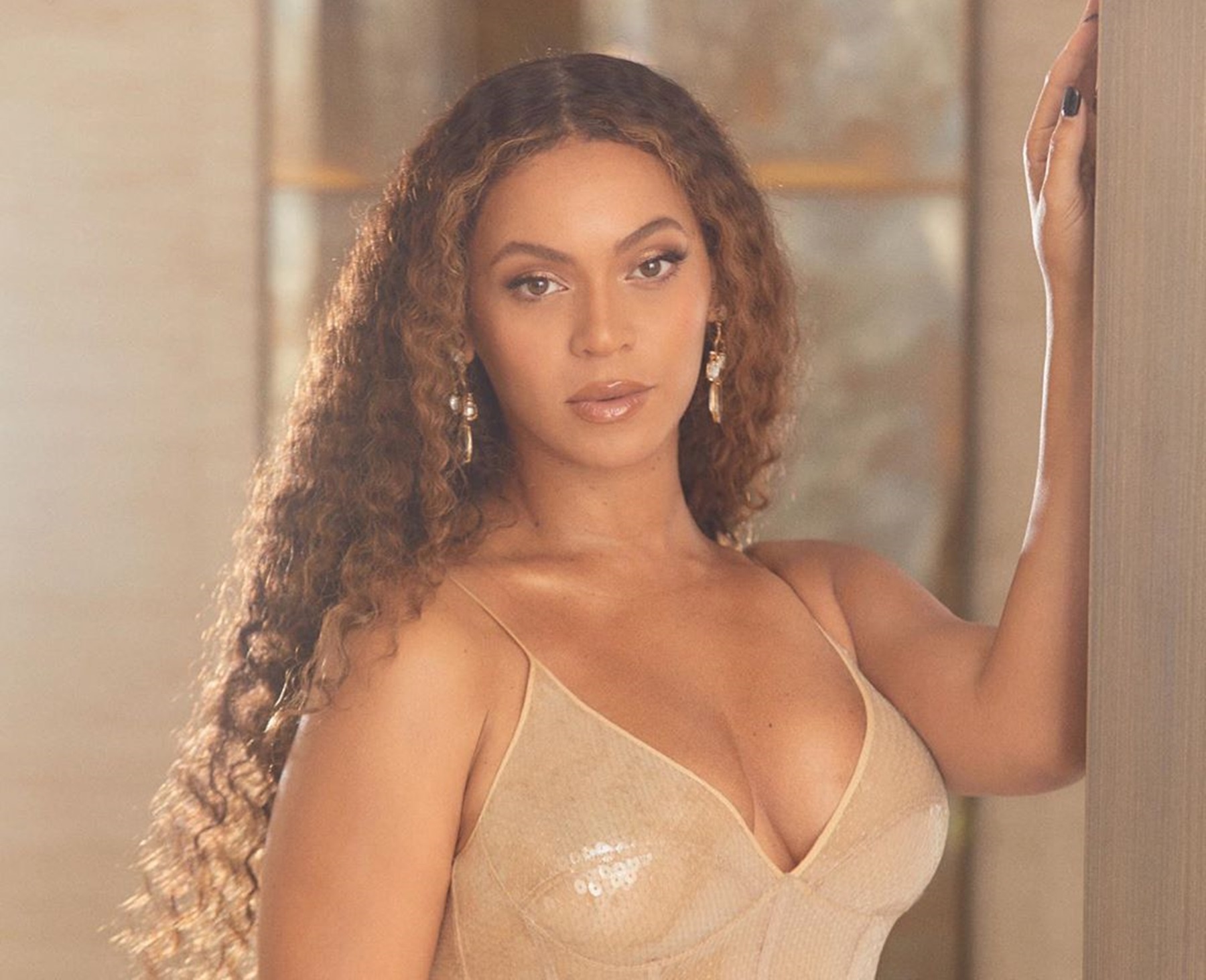 As a genuinely supportive wife, Beyonce was present at the fabulous gala event hosted by husband Jay-Z recently.

Queen Bey showed up at the Shawn Carter Foundation Gala, which took place in Florida, in her full glamour.

For the occasion, the pop diva wore a shining gown by David Koma. The singer flaunted her curvy figure in the form-fitting dress, which was glittery and in an elegant tan/skin color.

The star combined the gown with shining earrings that were partly hidden by Beyonce’s curly hair that was let loose for the evening.

#MrsCarter letting y’all know she was up in the building, too, last night at the Shawn Carter Foundation Gala and she slayed 😍 #Beyoncé

The look was finished with a memorable billion-dollar clutch in the form of a wad of dollar bills by Judith Leiber and a thick ring.

The queen of pop preferred simple make-up in natural skin tones, and her manicure was simply black without any further motives.

The “Single Ladies” singer delighted her fans with a couple of photos of her evening look, which she posted on social media.

The pictures quickly gathered a lot of likes and the admiration of the pop diva’s many followers.

In addition, Beyonce’s appearance at the event was a positive effect for the publicity of the fundraising gala.

Reportedly, Jay-Z started planning the Shawn Carter Foundation Gala one year in advance and collaborated with Hard Rock International for its realization.

#Beyonce slid into her husband #JayZ's inaugural #ShawnCarterFoundation gala looking like a million bucks, per usual. More when you click the link in our bio or swipe up in Stories!

The purpose of the charity named after Jay-Z is to help communities that are experiencing difficulties and helping those in need.

Also, the classy event had to offer a black-tie dinner, blackjack tournament, and a performance by singer Alicia Keys.

Fans are going wild over the sexy look and praising the mother of three for her style and overall impressive figure.

One person replied: “That dress hugs every curve❤️o you’re telling me neither Rih or Bey are with child 😩🤦🏽‍♀️🤦🏽‍♀️.”

This fashionista had this say about the epic clutch: “The clutch is sending me🙌🏽🙌🏽🙌🏽🙌🏽. Where’s the Halloween costumes bey stop playing these games. 😩”

Beyonce does not do social media often, but when she does, she goes viral. 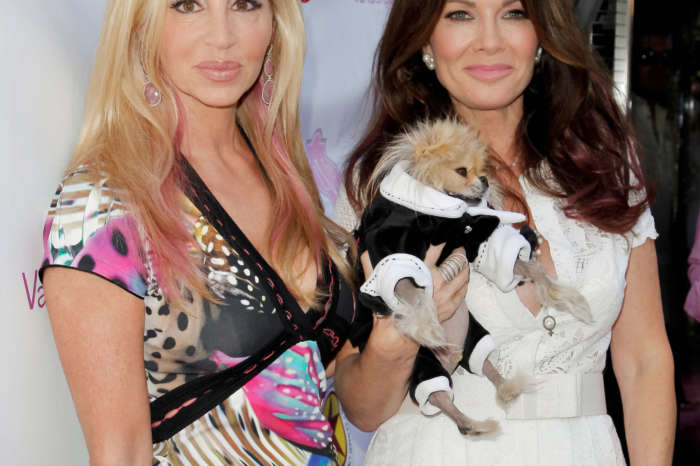 Lisa Vanderpump Says She Thought Camille Grammer Was Done With RHOBH - She Was Surprised By Her Return!