Lori Harvey Returns To Her Platform Nearly A Month After Her Hit And Run Arrest – Here’s What She Had To Say! 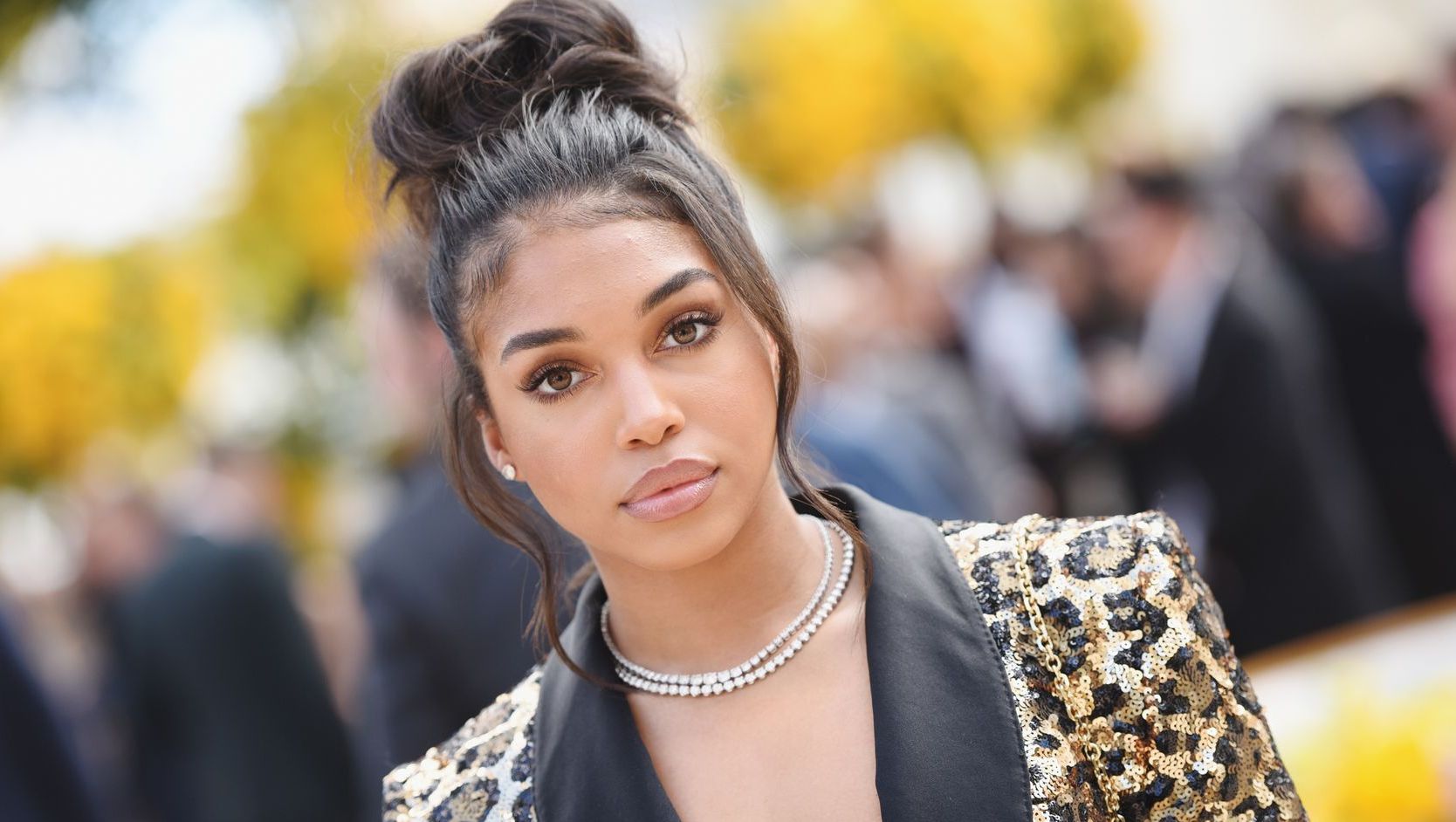 Nearly a month after the shocking hit and run accident she was involved in and the arrest that followed, Lori Harvey broke her silence! Here’s what Steve Harvey’s 22-year-old daughter had to say in her first Instagram post since the accident.

While fans were waiting for her to address what happened, Lori decided to just promote a holiday gift set for Viktor and Rolf instead since the winter holidays are right around the corner!

The promotional video showed the young woman smiling brightly as if nothing had ever happened.

She looked stunning as she talked about the reasons why she loves the fragrance so much.

Her followers were super excited to see her back on the platform and looking great as well, so they hurried to Lori’s comment section to leave her positive words and encouragement in the light of what took place.

As you remember, on October 20, she was arrested for a hit and run!

Here are a few of the comments she got from fans under the new post: ‘You look stunning! Proud of you.’ / ‘Stay positive and surround yourself with positive people who want you to win and want the best for you.’

This marks the first post she shares on her platform since the accident.

In fact, the one before dates from four days prior to the accident and it was of Howard University’s homecoming that she attended.

Previously, Beverly Hills police stated via HollywoodLife: ‘On 10/20/19 the Beverly Hills Police Department received a report for a traffic collision. A sedan collided with an unoccupied vehicle. No injuries were reported. When the police arrived, the sedan’s driver (Lori Harvey) had already left the scene of the collision.’

Fortunately, no one was majorly hurt, which is actually really surprising since photos from the scene show Lori’s car completely flipped on its side. 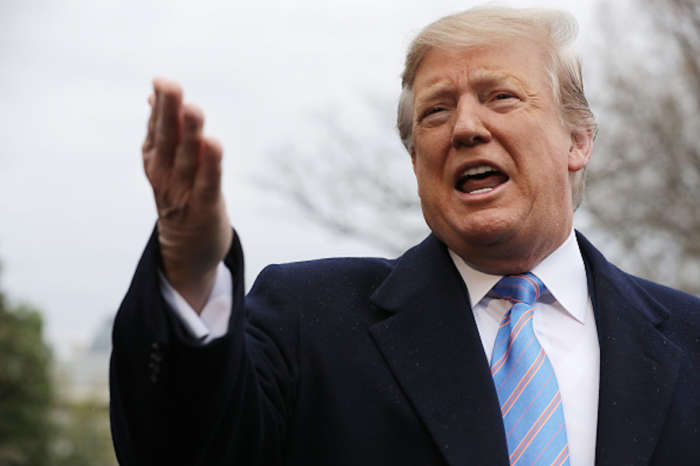