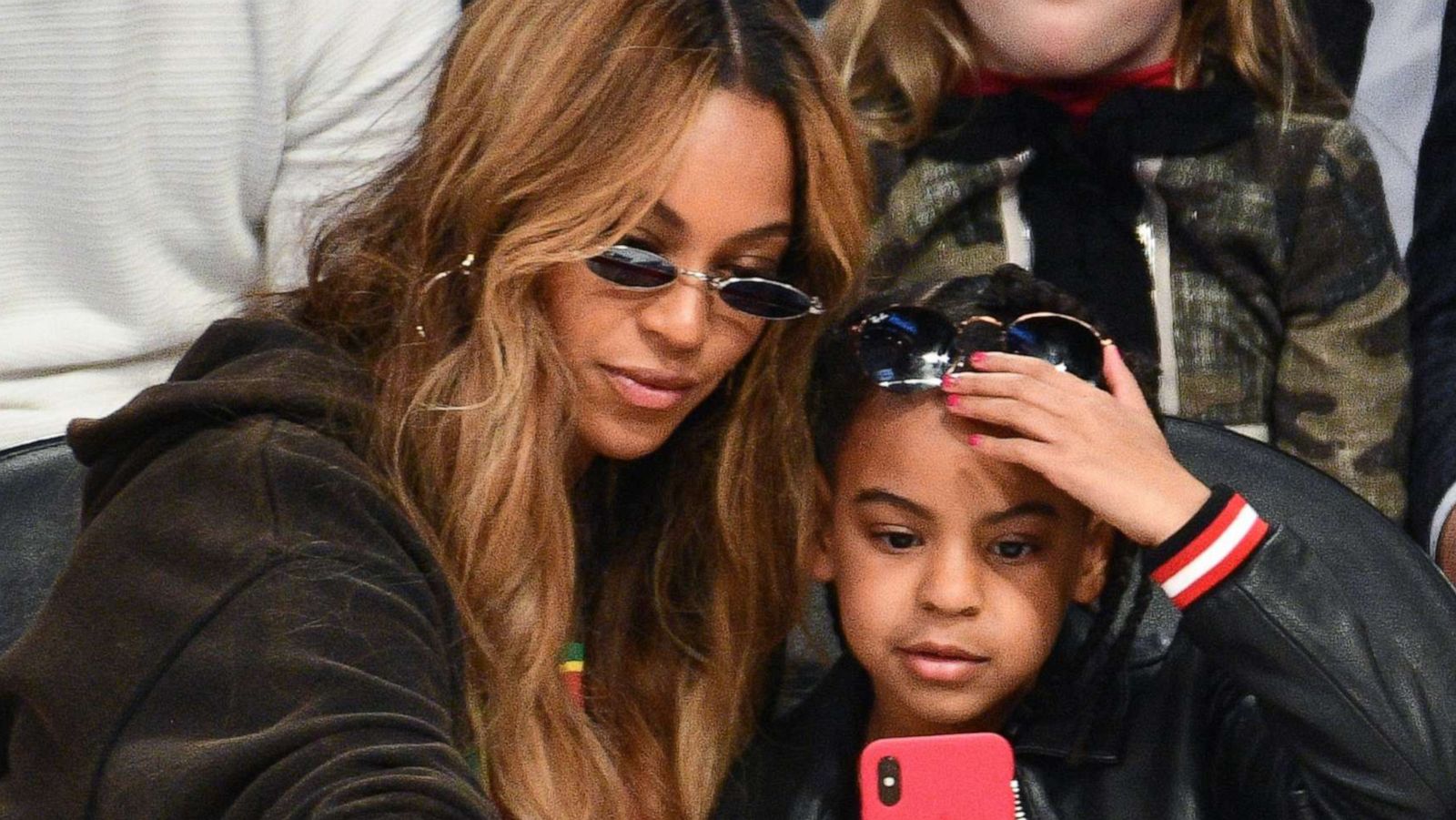 According to new reports, despite being such a huge superstar, Beyonce still manages to be a hands-on mom! It’s hard to imagine how she’s managed to find the balance between the two but one insider report claims to know she never even misses a function at her oldest, Blue Ivy’s school!

In other words, no matter how big she is, nothing is more important than her daughter and her education so apparently, she is a very active participant at the private school.

The source tells HollywoodLife that ‘Beyoncé is a very hands-on mom. She never misses any school meetings or functions for Blue. She is very involved and doesn’t rely heavily on nannies when it comes to all things school. She volunteers and helps out like everyone else. Everyone treats her like any other mom and she always says yes to helping out at the school or in the classroom. You can tell that she doesn’t want to be treated differently just because she’s famous.’

They went on to dish to the news outlet that ‘Blue is a normal, smart, happy and outgoing kid and she has a lot of friends. Beyoncé and Jay Z are very friendly with other parents at school, too. They really are just a normal family.’

That’s not to say there are not some advantages to having Beyonce and Jay Z as parents!

One perk in particular is that it appears that she’s inherited their talent and passion for music.

After all, she already has credits to her name as a writer and vocalist for Brown Skin Girl, a song Beyonce made for The Lion King: The Gift summer album! 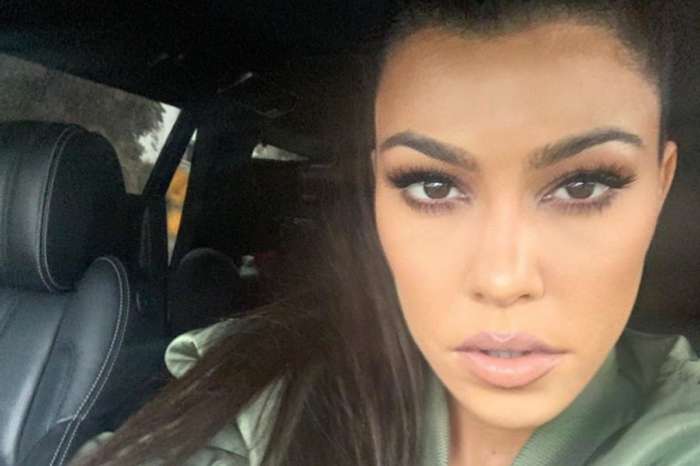