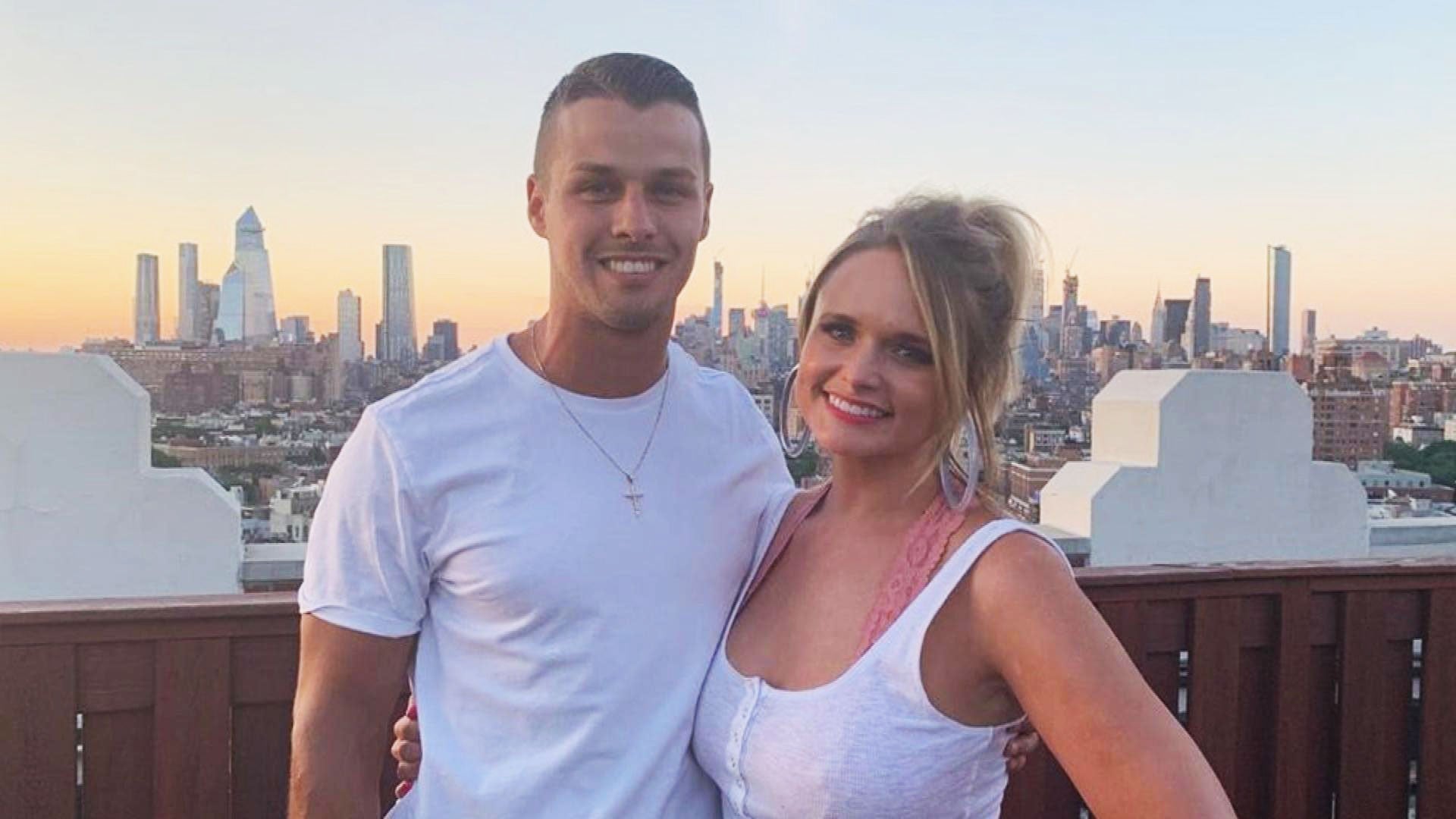 The country singer took to social media to show off her hunky husband and it is safe to say her followers were not mad at all! After all, Miranda Lambert posted a clip of her man, Brendan McLoughlin in the kitchen and shirtless!

Even after the holidays, Brendan’s abs were still intact and defined and the woman could not help but gush over him on her platform.

His eight-pack was on full display as he handled the pan and spatula, cooking something delicious, without a doubt!

‘P.S. who looks like this after holidays in Texas? We ate a $hit ton of Tex Mex. WTH?’ Miranda also asked herself in the post’s caption, just like everyone else who watched that video.

Well, she is a very lucky woman and it appears that she definitely knows it!

Speaking of their holidays, fans may know that they spent them with her family in Texas so it makes sense that they were treated to a lot of delicious food.

This was also their very first Christmas together as a married couple so it was really special for both.

Finally, the star did not forget to ask people for ‘#nocougarjokesplease’ making reference to their near seven years age gap.

Happy 2020 y’all! This is our last Friday night off for a bit! Starting rehearsals for the #Wildcard tour with @codyjohnson and @lancomusic Kicking off on 1/16 in Tupelo MS! See y’all out there! House husband shirtless promo volume 4. #sweetchildofmine #nocougarjokesplease😂 #wildcard #wildcardtour (P.S. who looks like this after holidays in Texas? We ate a $hit ton of Tex Mex. WTH? )

Obviously, she would not be very affected if people still decided to express their problems with their age difference.

What truly matters is that they are happy and in love.

And since that seems to be the case, people can talk all they want! 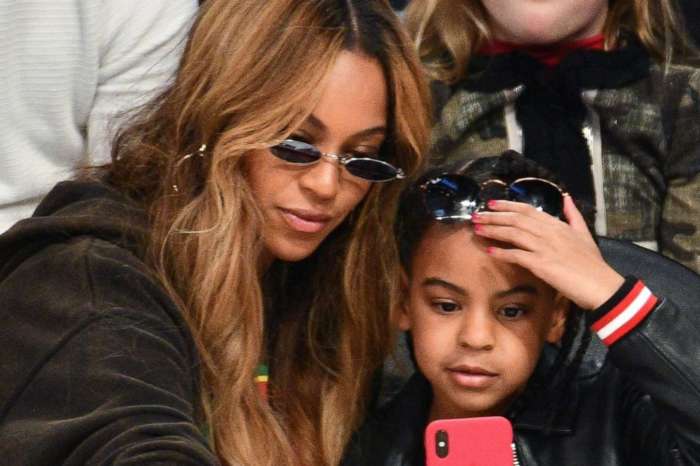