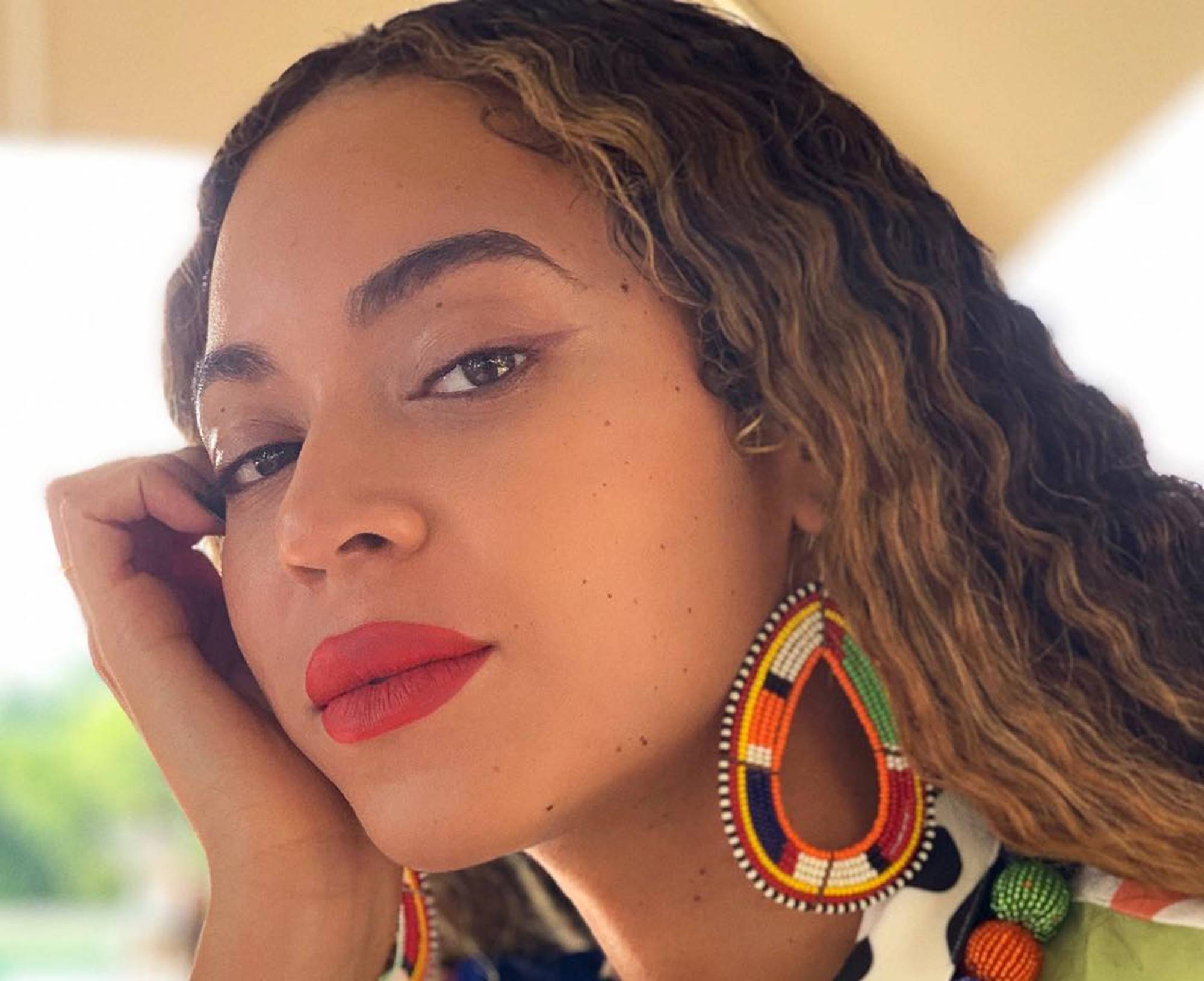 Diva Beyonce is a girl, who wanted to have fun; so she decided to share a few sexy selfies, and many fans believe that she did her own makeup.

However, the pictures led to another unexpected and silly debate — if Beyonce is a billionaire, why can’t she afford a better phone to take perfect pictures like Kim Kardashian?

Defenders of Jay-Z’s wife say she should never be compared to the Kardashians because she is “real” and has “talent.”

One person replied with this: “You are delusional if you think Bey or any of dese celebs neva had anything done. If my opinion is dead, yours is as good as crazy to say Kim as prettier…if you think otherwise, look for the nearest wall and hit your head on it to relieve your frustrated self. Not everyone finds bey attractive. I obviously don’t and ur long epistles won’t change it.your opinion is dead and so is Kim. Keep thinking that the features that Bey has that Kim paid for make her prettier! Glad that the reality looks completely different.”

This supporter said the smoky photo is fine and to leave Queen Bey alone: “I think I’m the only one who loves the smoky picture look. Crystal clear High definition is not always the best. Sometimes a nice glossy appearance/filter is so chic! She could buy Apple if she wanted to y’all better stop coming for Bey. l also obvious you’re jealous of Bey. Beyoncé looks better than both of you and Kimmy combined. Sit tf down.”

One critic slammed Bey’s experimental makeup: “I’m so over these over-lined lips. Looks awful no matter who you are. Riri is hotter. Kim the hottest. Lauren London hot. Cassie hot. Not this??.”

A die-hard fan showed Beyonce some love and stated: “Ha! I have to laugh! Kim doesn’t come near to Beyoncé beauty wise not even close or on her best days! Beyoncé looks way better and always looked good and this WITHOUT surgery. Yet look up Kim back in 2008? looked like Jafar from Aladdin!!! Now she’s alien looking. Umm, you do know that Samsung galaxy cost the same as iPhones & the camera is better…..she could be using an iPhone with a filter. The nerve to even think this. Smdh.”

Beyonce is a queen regardless of what critics say. 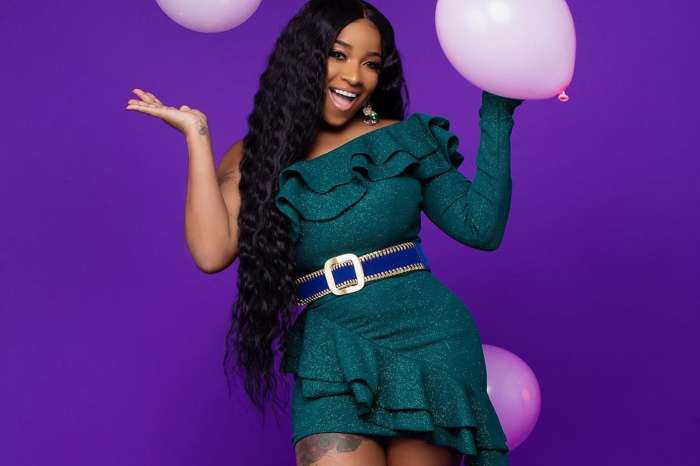 Seriously? Everyone? You have nothing better to do than to defend Beyonce? And you call yourself “fans”??? She could really care less about you lmaof someone needs to get a life …all of you are jaded and Beyonce is laughing at you all the way to the $$$$!!