Bethenny Frankel And Her BStrong Foundation Start Initiative To Help The Victims Of The Australia Bushfires! 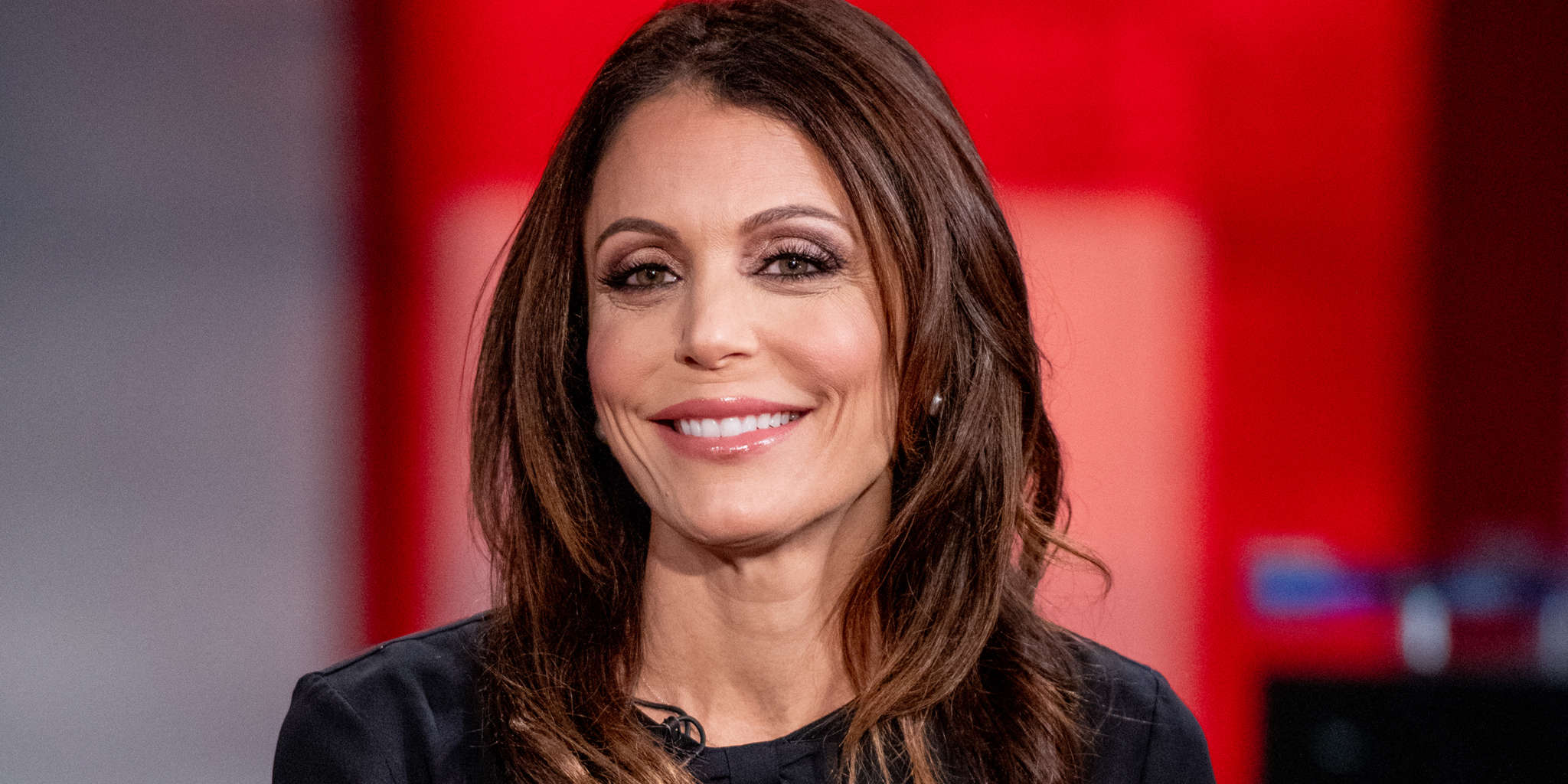 The reality TV star is determined to help out the victims of the Australian bushfires! That being said, Bethenny Frankel took the initiative along with her charity organization, BStrong Foundation.

That being said, it seems like, even though she is no longer part of the Real Housewives of New York, some things have not changed about her and that is her passion for charitable work.

It’s no secret that Bethenny is very passionate about helping out, especially now that Australia is in such a devastating crisis.

Upon hearing about the fires, Frankel knew she had to get involved.

While chatting with HollywoodLife about what’s been happening and what she’s doing to help, Bethenny said: ‘It’s so horrible. We took the weekend to get organized because in relief work, people rush and then have to pull their plan together. You cannot really start raising money and until you have a plan and who you are going to help and how you are going to help them. So we started the active raise yesterday, and the priority is of massing fire gear and putting it into containers to ship there.’

‘We’ve got the stats on how many firefighters they have existing and how many volunteers there are. It’s a David and Goliath issue because there just aren’t nearly enough firefighters, even with all the volunteers, not much less outfitting them. So we are working on a plan also to get firefighters internationally into Australia to attack the fires and outfitting them with their gear,’ she went on to also share.

She then mentioned her and her organization’s previous efforts in the Amazon, as well as the wildfires of California, revealing that they ‘outfitted over 700 firefighters’ and were there for no less than three months!

Fans know that these initiatives were not even the only ones she’s been involved in as Bethenny tries to help out the best she can every time a big natural disaster hits, such as the Puerto Rico Earthquake and Hurricanes Maria, Dorian and Irma, just to name a few!